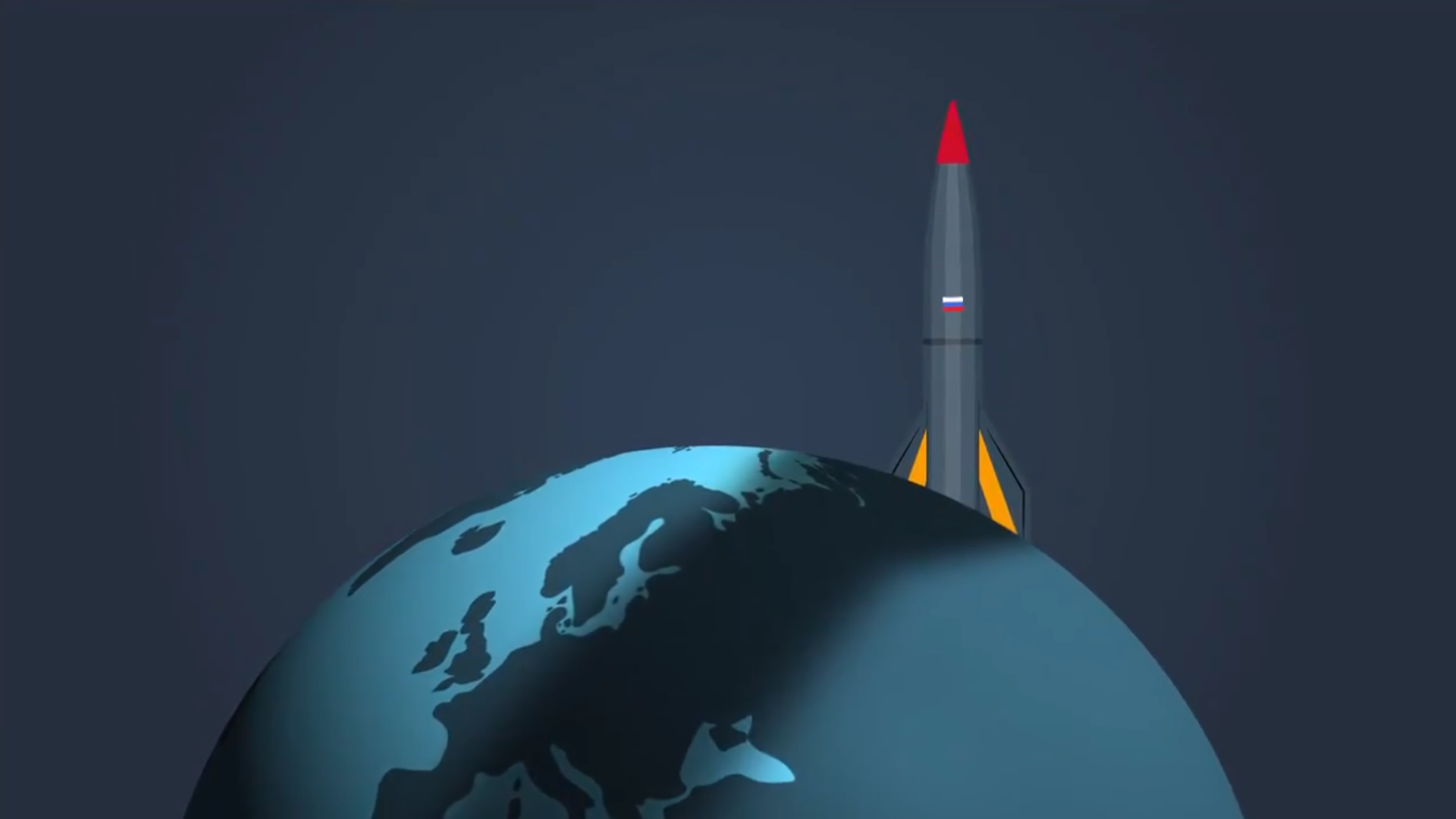 Ilya Tsukanov
All materialsWrite to the author
In its first month in office, the Biden administration has taken a Dr. Jekyll and Mr. Hyde approach to Russia, renewing a key treaty limiting the size of US and Russian strategic arsenals, while simultaneously accusing Moscow of trying to “undermine” America and to “weaken the European project and our NATO alliance”.

The current period is a time of great power competition, and both Russia and China pose a serious threat to US interests and security, Gen. Tod Wolters, commander of US European Command, has indicated.

Accusing Moscow of engaging in “destabilising and malign activities across the globe,” Wolters claimed Russia is trying to maintain its Soviet-era sphere of influence by “coercing” neighbours and, more broadly, using ‘unconventional tools’ to ‘intimidate, weaken and divide US allies and partners’.

Russia and China also pose a major threat to the Western alliance in the Arctic, according to the commander. “Russia [is] an Arctic nation and China – having declared itself a near-Arctic power – has continued to militarise the region and seeks to establish economic footholds to gain influence over regional governance,” he said.

According to Wolters, Russian and Chinese actions “illustrate the importance” of the EUCOM working together with allies and partners “to maintain a credible Arctic deterrence and ensure vital sea lines of communication remain open by securing the Greenland, Iceland and United Kingdom gap.”

Moscow has made no secret of its contribution of vast economic and military resources to shore up its Arctic presence, and its plans to turn the region into a major driver for economic growth, both through the exploration of untapped natural resources, and the aforementioned trade route. Russia’s claims to the Arctic are in compliance with international treaties on borders, continental shelves and the 1982 United Nations Convention on the Law of the Sea, an international treaty that the US has not joined. 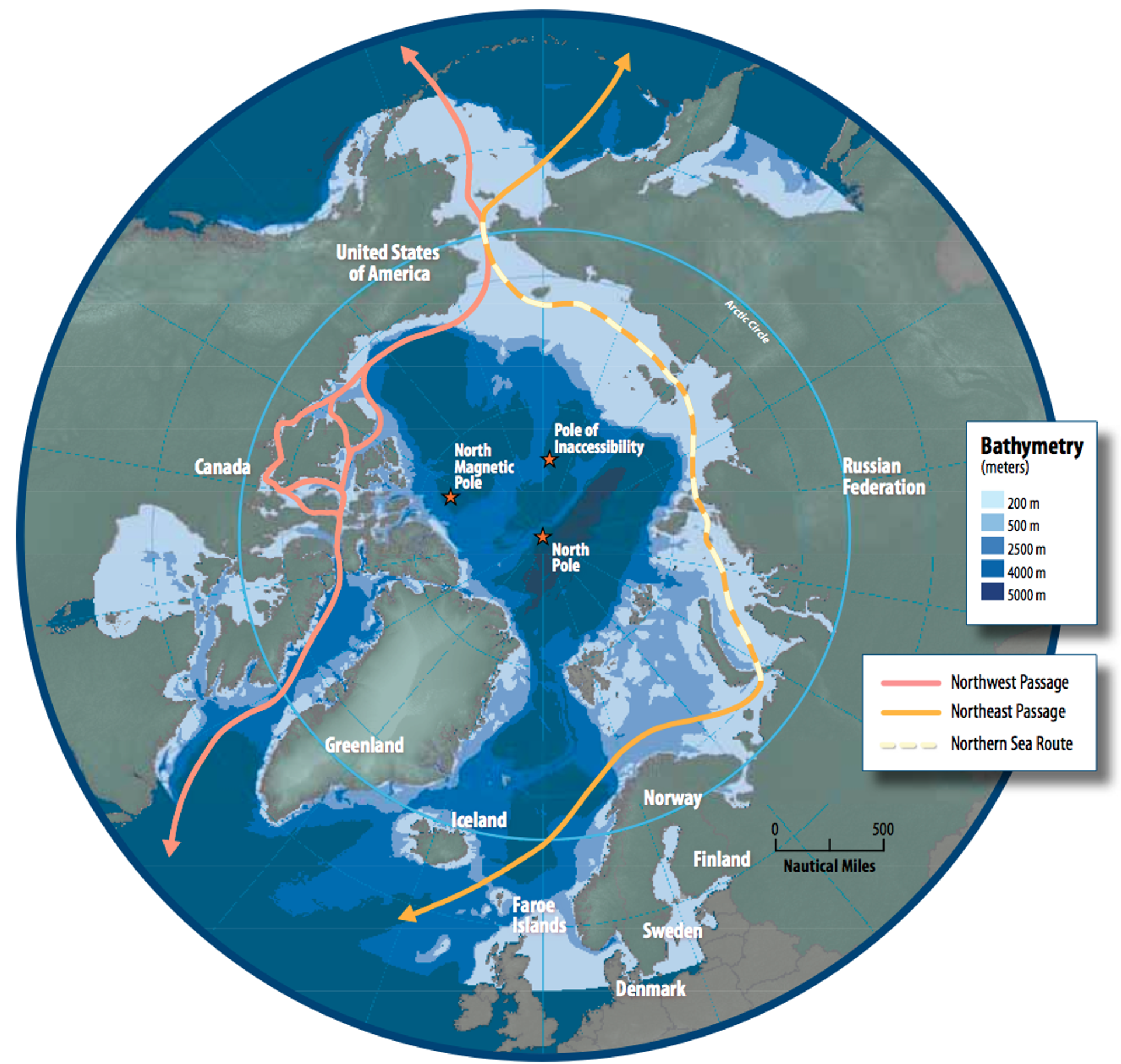 Battle for ‘Turf’ in Space

In his remarks, Wolters also indicated that Russia and China were potential threats to US supremacy in space.

“I would contend that we have the greatest military in the history of humanity, but we still have to get better. And if you want to really be comprehensive, there is just no way that you’re going to improve indications and warnings, command and control, the mission command unless you improve your capability to operate by, with, and through space,” he said.

Wolters suggested that US and NATO satellite constellations in support of operations on Earth mean “using some turf up in space,” and this requires “good order and discipline” be “adhered to” by other nations. The commander did not specify whether this ‘good order and discipline’ must also be followed if the US or NATO is using its space-based resources to wage a war of aggression against another nation. 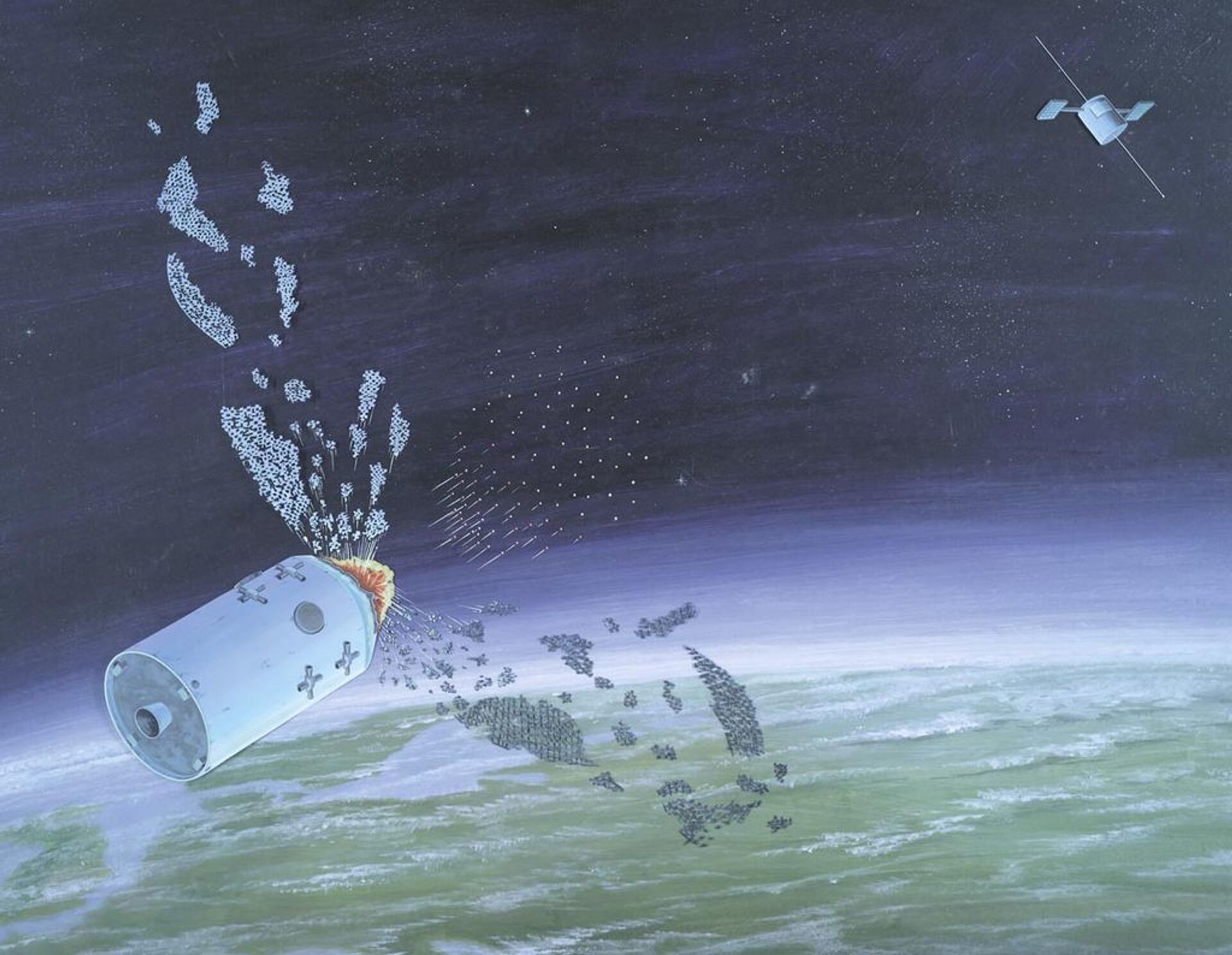 Russia's Lavrov Calls on US to Eliminate Nuclear Weapons Sites Abroad, Says They Violate NPT
Russia and China have expressed fervent opposition to US plans for the potential deployment of offensive weapons systems in space, jointly proposing a treaty on the prevention of the deployment of weapons in outer space. On Wednesday, Russian Foreign Minister Sergei Lavrov told participants of the Conference on Disarmament in Geneva that “there is still a chance to work out generally accepted, legally binding measures which can prevent a military confrontation in outer space”.

Late last year, Washington accused Moscow of testing anti-satellite weapons, and of using ‘inspector’ satellites to give them the capabilities to spy on American satellites. US officials have said little about their own secret ‘Geosynchronous Space Situational Awareness Program’, which has been used to approach and inspect Russian, Chinese, Pakistani and Nigerian military and civilian satellites.

In its first month in office, the Biden administration has taken a dual track approach to Russia. On the one hand, Washington speedily agreed to renew the New Strategic Arms Reduction Treaty (New START) – the last major Russia-US agreement on nuclear weapons. On the other, President Joe Biden has continued his predecessors’ policy of playing up Russia’s alleged “threat.”

Russia, China & Democracy: Biden Vows ‘America is Back’ in Munich Speech Hailing Multilateralism
Last week, Biden told participants at the Munich Security Conference that Russian President Vladimir Putin “seeks to weaken the European project and our NATO alliance,” and accused Moscow of wanting to “undermine the transatlantic unity and our resolve.”

Amid these comments, Washington has stepped up pressure on its German ally to quit Nord Stream 2, a major energy infrastructure project which would provide Europe with tens of billions of cubic meters of gas per year more and ensure Berlin’s energy security. US threats include a continued review of potential “sanctionable activity” by companies involved in the Nord Stream 2’s construction. German officials have repeatedly expressed their opposition to unilateral sanctions pressure.