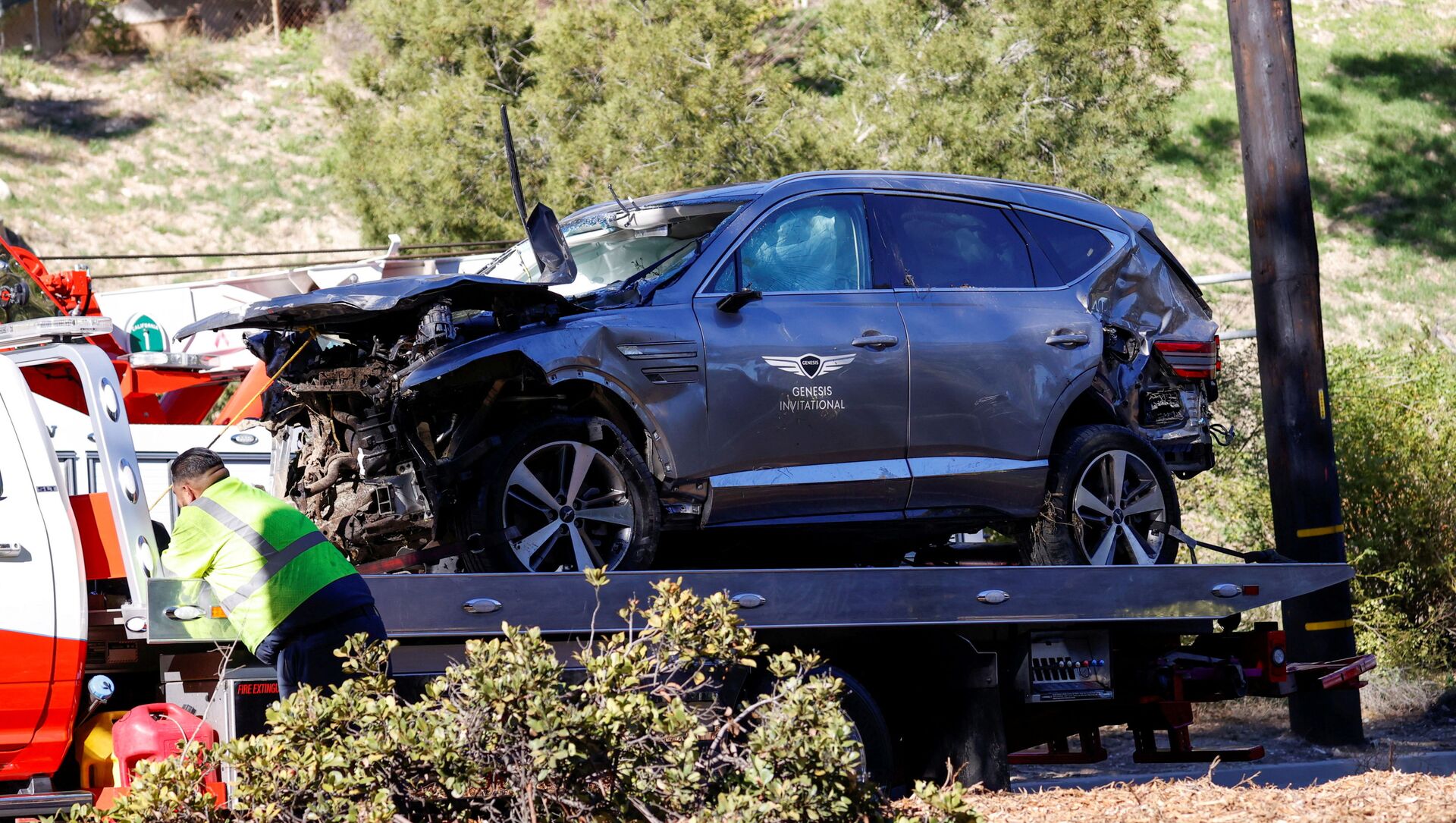 Gaby Arancibia
All materialsWrite to the author
Golfing legend Tiger Woods suffered extensive injuries on Tuesday, after he lost control of his vehicle and wound up rolling multiple times into a nearby grassy hillside in Los Angeles, California. Officials have indicated the athlete showed no signs of impairment, and that the incident was just a bad accident.

Los Angeles County Sheriff Alex Villanueva revealed late Wednesday that Woods had no memory of the car accident that shattered his right leg and forced him to undergo emergency surgery after being pulled from the wreckage.

Villanueva told CNN that when investigators with the Lomita station of the sheriff’s department arrived at the hospital to speak with the golfing champion about the incident, “he had no recollection of the crash itself.”

Earlier this week, Carlos Gonzalez, a deputy with the Los Angeles County Sheriff’s Department (LASD), remarked during a Tuesday news briefing that when he arrived at the scene, Woods was conscious, but did not appear to be aware of the severity of his injuries.

At the same briefing, it was announced that officials had found no evidence to suggest that impairment played a role in the single-car accident. 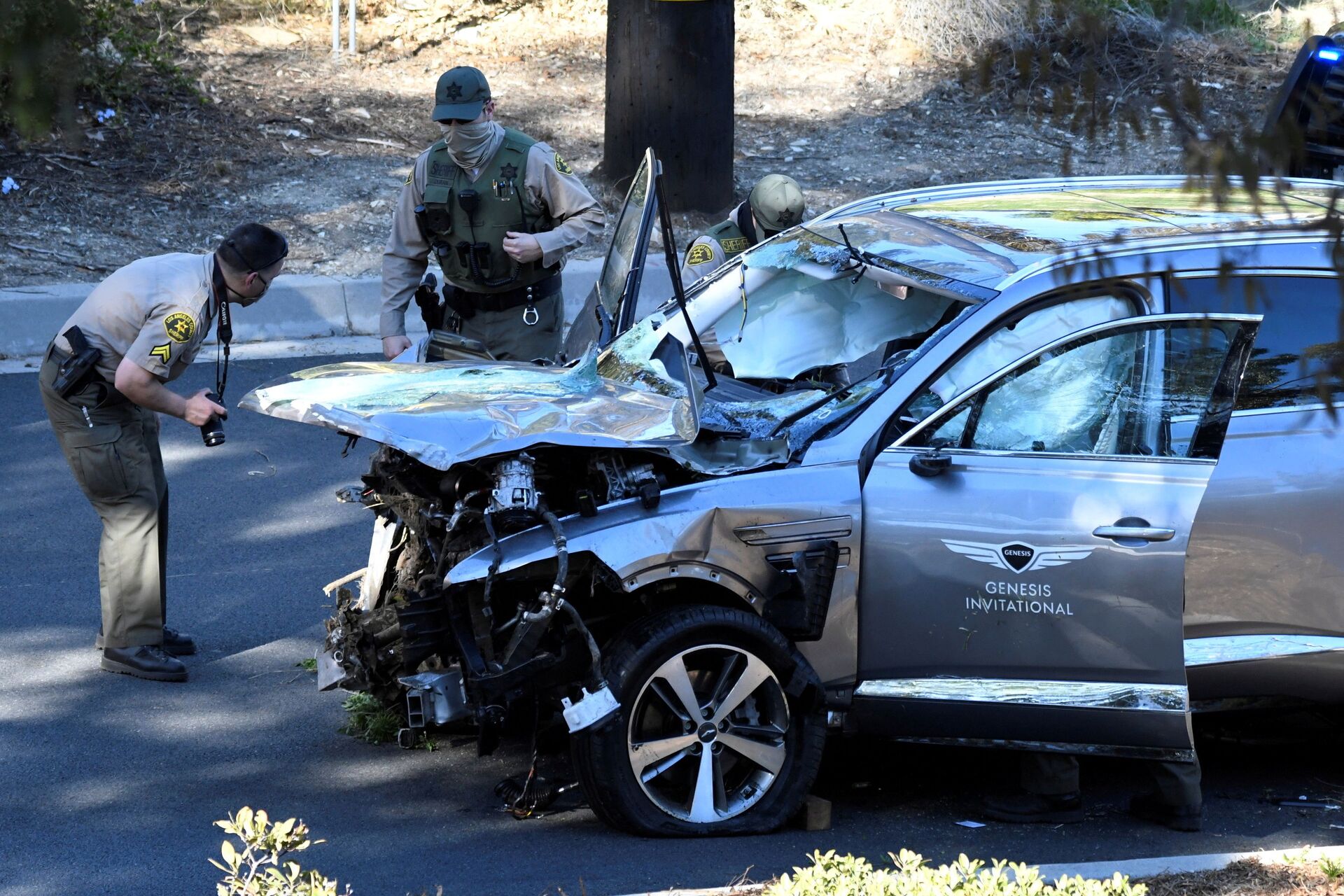 According to USA Today, Gonzalez was wearing his department-issued, body-worn camera when he interacted with Woods at the scene. The footage is expected to be released sometime in the near future. The deputy was the first official to reach Woods after a 911 call was made by a nearby resident.

Newly surfaced reports suggest that Woods was on his way to meet with American football athletes Drew Brees and Justin Herbert at the Rolling Hills Country Club to film a show for GolfTV. The Daily Mail reported the trio were scheduled to meet at 7:30 a.m. local time for an 8 a.m. taping. Woods’ accident occurred at roughly 7:12 a.m.

At present, no charges are being considered against Woods, although Villanueva did state on Wednesday that it was possible a low-offense charge could be issued if it’s determined the athlete was speeding or not paying attention to the flow of traffic.

Woods is currently recovering at the Harbor-UCLA Medical Center. A statement released by his team on Wednesday states he suffered “significant orthopaedic injuries” to his right leg that prompted medical staff to stabilize fractures with a rod, while also using a combination of screws and pins to remedy injuries to his ankle and foot.

Woods last underwent surgery in late December 2020 for his back. Asked on Sunday whether he would be participating in the next Masters tournament, Woods said he was unsure, but that he hoped he would be able to participate in the games.