'Reach Out to FBI': American Airlines Tight-Lipped About Possible UFO Sighting by One of Its Planes 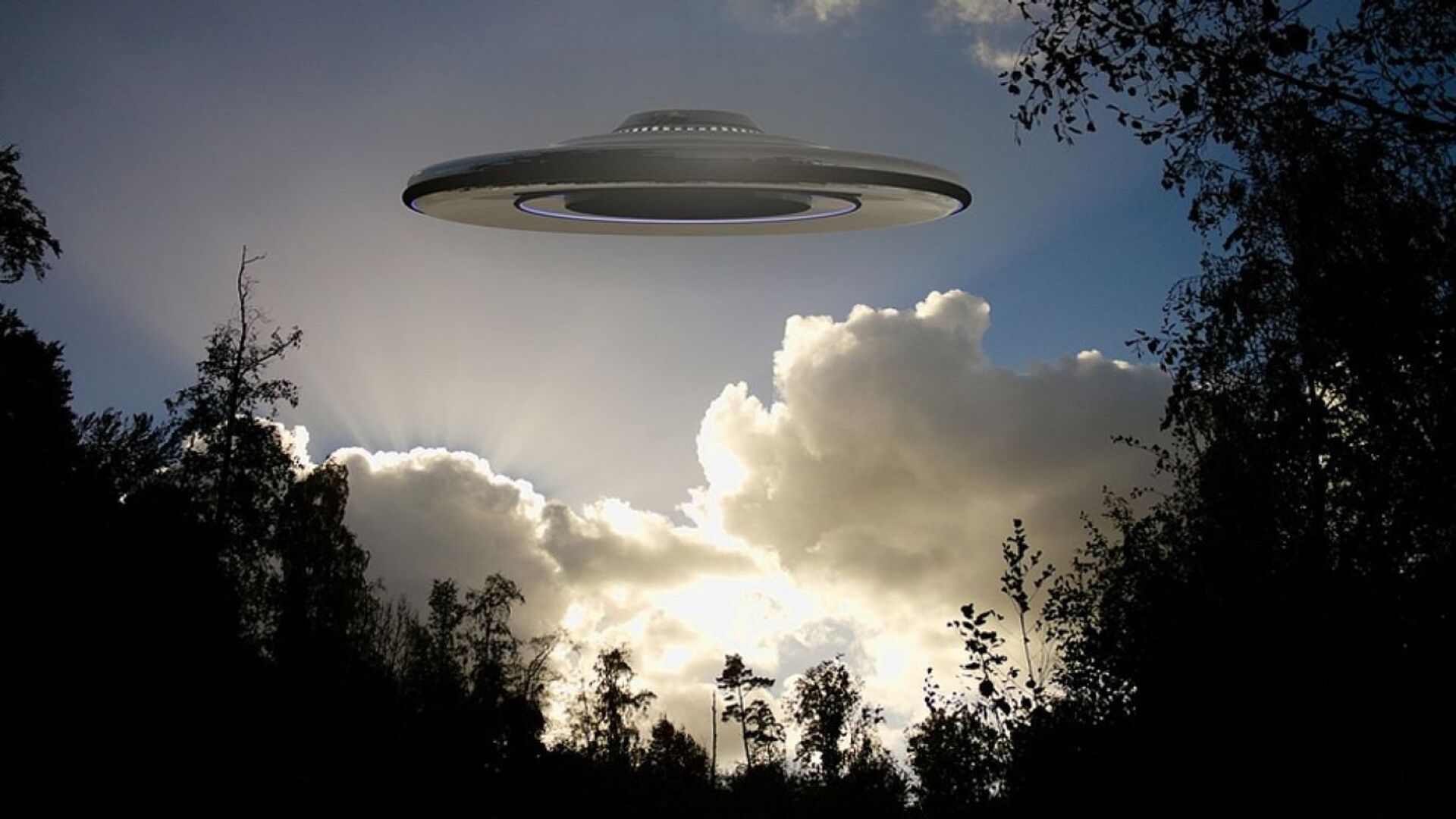 CC0 / /
Subscribe
International
India
Africa
Andrei Dergalin
All materialsWrite to the author
While the air carrier reportedly did confirm the authenticity of the transmission in which the aircraft’s pilot mentioned the presence of a possible unidentified flying object, the company did not provide further comment on the matter.

A passenger airliner bound from Cincinnati to Phoenix has encountered something that may or may not have been a UFO in the sky above New Mexico, Fox 10 Phoenix reports.

According to the media outlet, the pilot of American Airlines flight 2292 said in a radio transmission Sunday, at around 1:00 p.m. CST, that some kind of object was flying above the aircraft.

While American Airlines reportedly confirmed the authenticity of said transmission, the company refrained from further comment on the matter.

"For any additional questions on this, we encourage you to reach out to the FBI", a spokesperson for the air carrier advised in a statement.

At the time of the alleged UFO encounter, the airliner was at an altitude of about 37,000 feet (about 11,277 meters), and "Albuquerque Center did not respond because local air traffic interfered", the media outlet adds, citing blogger Steve Douglass who recorded the pilot’s radio transmission.