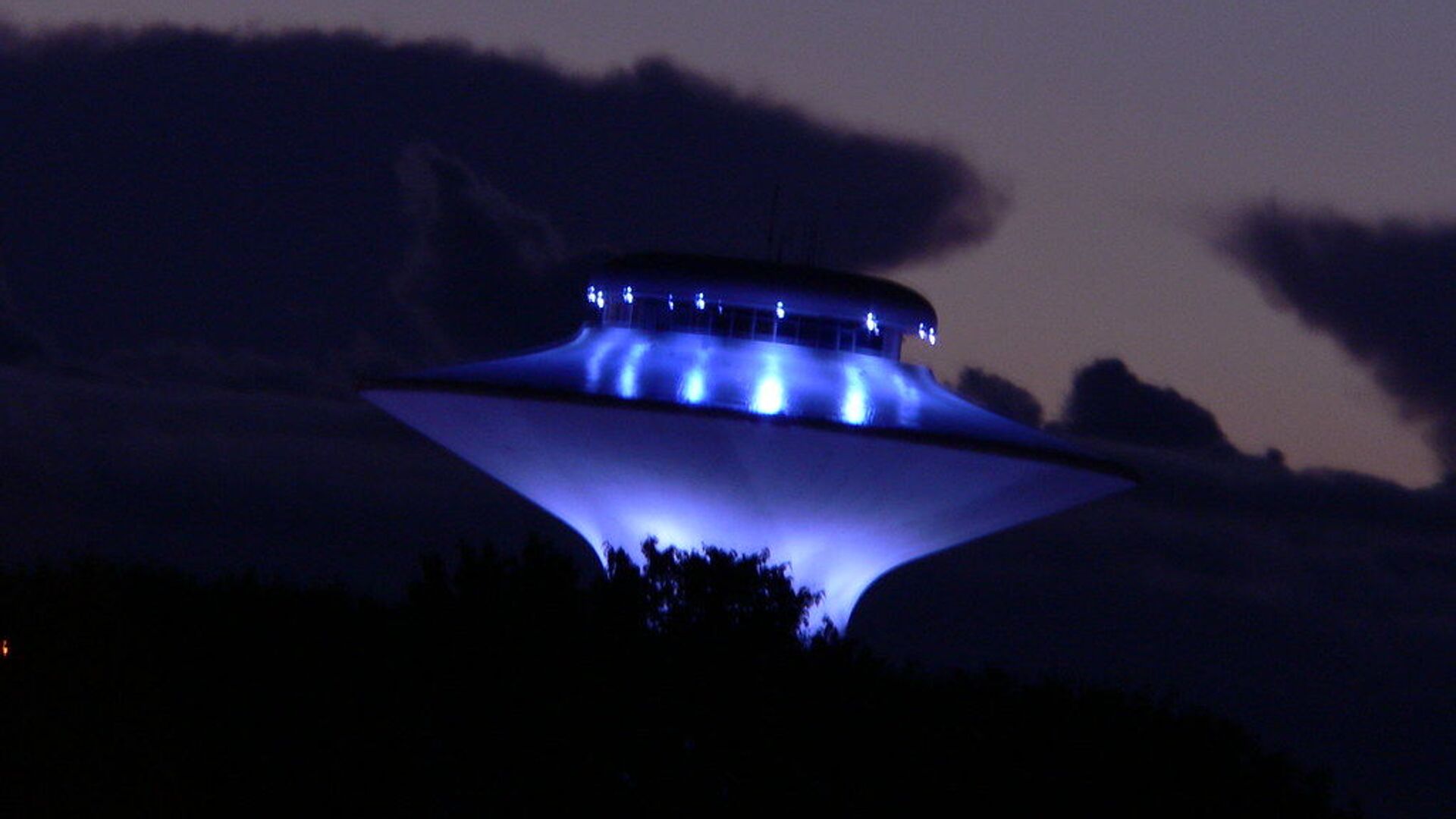 Andrei Dergalin
All materialsWrite to the author
The investigator insisted that the information gleaned from the released information shows that the technologies in question “represent a literal quantum leap beyond the properties of all existing material known to man."

The US military has allegedly revealed that it's recovered debris from extraterrestrial spacecraft, the Daily Star reports citing an “ET expert” named Tony Bragaglia.

Having originally submitted a Freedom of Information request in December 2017, Bragaglia has recently shared the details of the response he received.

"Now officially referred to as UAP (Unidentified Aerial Phenomena) rather than UFOs, some of this material was placed with a defence contractor for analysis and storage in 'specialised facilities,'" he explained. "Incredibly, part of the information released discusses material with shape recovery properties, much like the 'memory metal' debris found fallen at the Roswell UFO crash in 1947."

According to the newspaper, Bragaglia explained that the information provided as per his request "seems to represent reports that are directly relevant to what was learned from the study of the UFO debris, and how insight gained from those studies might be applied in the future, but does not include a detailing of the found debris itself."

"Disappointingly, the reports do not include much of what was requested, such as a physical description and the composition of the material, the origin of the material, and the names of the involved scientists. That remains classified," he complained. "But technical pursuit areas derived from the study of those materials (i.e. invisibility, energy concentration, light speed control, intelligent metal) were, in part, released."

He also argued that, despite much of the report’s details being redacted, "what can be gleaned is that these technologies represent a literal quantum leap beyond the properties of all existing material known to man."