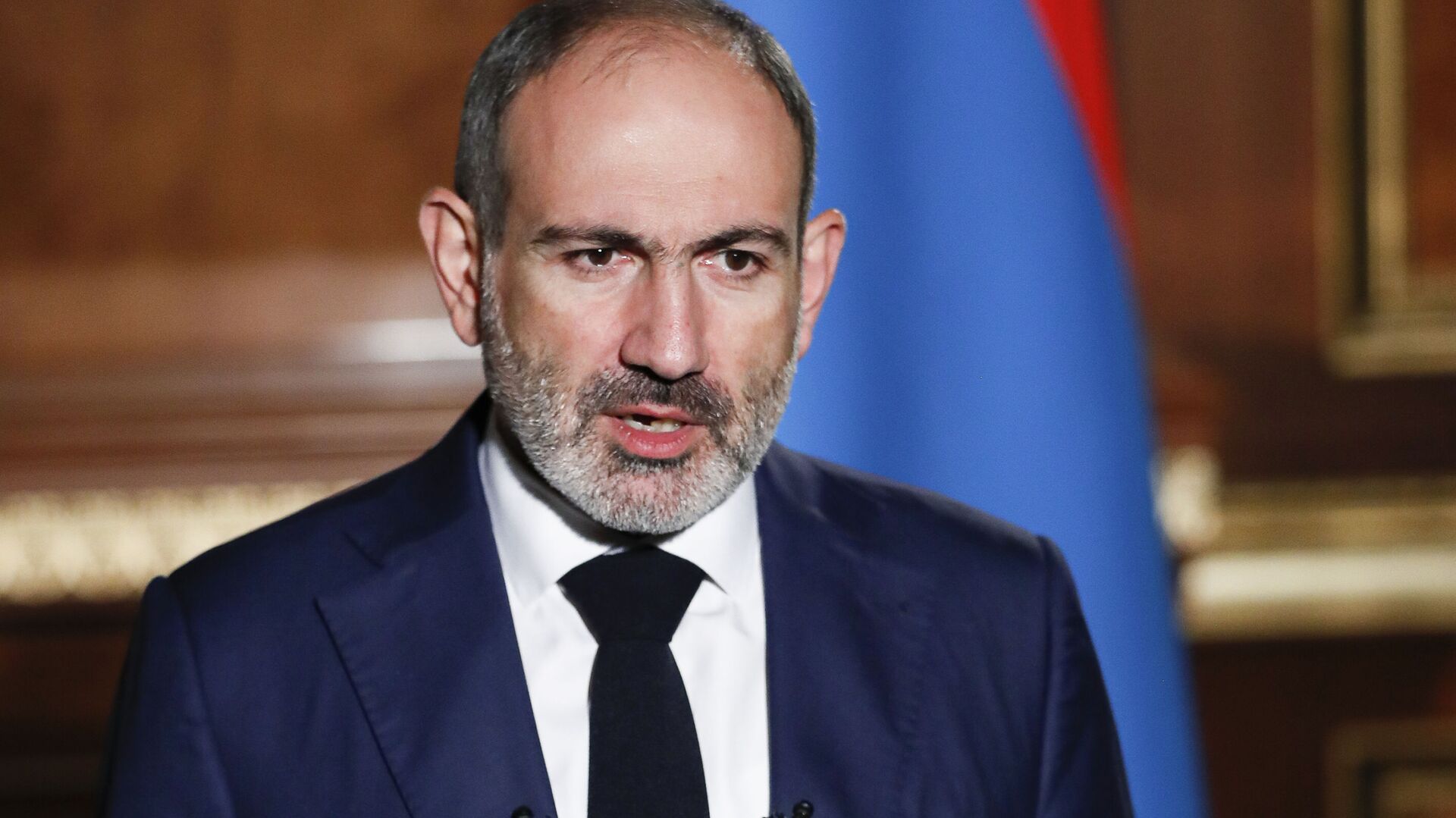 Arty Katkov
All materialsWrite to the author
In December, Pashinyan invited political forces for consultations on the early parliamentary elections planned for 2021, but the opposition wants him to resign before the elections.

Armenian prime minister Nikol Pashinyan said that there is an attempted military coup in the country. He has called on supporters to gather in Yerevan, adding that he is preparing a televised address to the nation.

"I consider the statement of the General Staff an attempt at a military coup. I invite all of our supporters to the Republic Square. I will soon address the nation live," Pashinyan wrote on Facebook.

Armenian armed forces earlier demanded the resignation of Pashinyan and his government in a statement on Thursday.

Yerevan has been seeing protests regularly since 10 November when he and Azerbaijani President Ilham Aliyev signed an agreement on a ceasefire in Nagorno-Karabakh that was brokered by Russian President Vladimir Putin.

The deal ended the armed conflict which had reignited in late September. Under the agreement, Baku regained control of the territories occupied by Armenians before the outbreak of hostilities, prompting a public outcry in Armenia.

Many Armenians interpreted it as a defeat in the Nagorno-Karabakh conflict.

The opposition parties have united behind calls for Pashinyan to step down, nominating former Prime Minister Vazgen Manukyan to head the government.