A Challenger Has Disappeared: Britain May Scrap Third of Its Tank Force to Upgrade the Rest 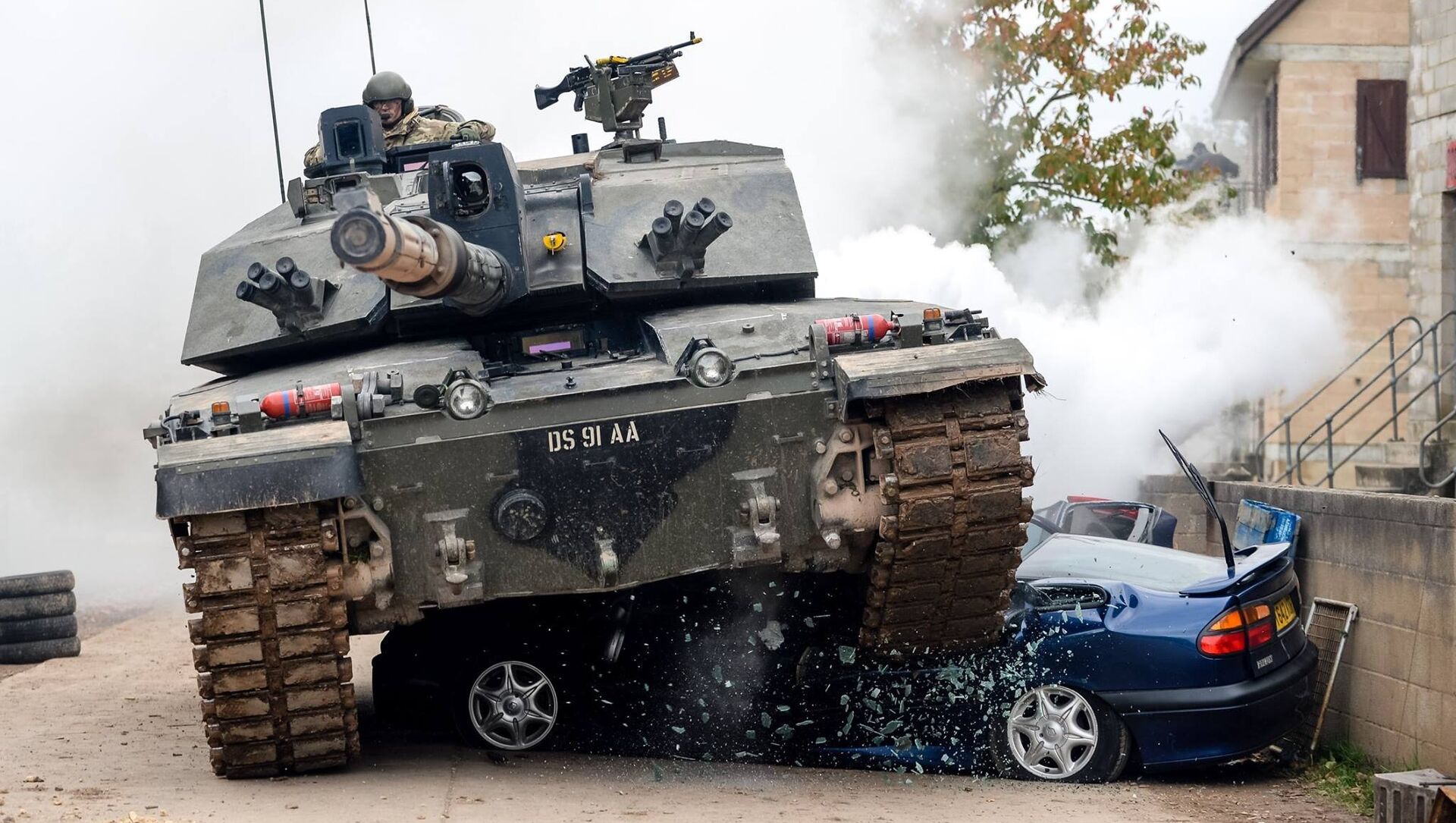 Ilya Tsukanov
All materialsWrite to the author
The British Army’s tank force was downsized substantially after the end of the Cold War, but has nevertheless been used extensively to assist in US-led military adventurism in Yugoslavia and Iraq. The force currently consists of about 225 battle-ready Challenger 2 main battle tanks, with several dozen more used for training or held in storage.

The British Army could scrap up to 77 of its Challenger 2 tanks to avoid spending the estimated £1.2 billion required to upgrade the remaining 150 MBTs, The Times has reported, citing sources said to be familiar with Army discussions.

The military is reportedly planning to spend the money on upgrades such as new optical and missile detection systems, new thermal imaging systems, a new turret and main gun capable of operating in automatic mode, along with other improvements to modernise the Cold War-era tanks to the ‘Challenger 3’ level.

One source told the newspaper that the upgrades would reconfigure “this relic from the Gulf War” into “something that can fight the next war”.

The Times’ sources said the cost-cutting measures were based on some “pretty painful” calculations said to have been made at a MoD meeting which took place Monday on the Army’s “redesign” ahead of the release of a formal Strategic Defence Review policy document next month.

Gen Sir Richard Barrons, former Strategic Command chief, said he would withhold judgement on the downsizing idea until the review is published. “The Army recognises they are in the foothills of a profound transformation. This will be an evolution from their way of working to a manned, unmanned and autonomous mix. The Army is not in good shape and has been told to get smaller, all of this could make sense so long as we see the rest of the plan. Without that, this is just financially-driven stupidity,” he said of the plans.

The report follows a story last year which claimed that the Army was considering scrapping its entire fleet of MBTs to account for “the changing character of warfare”. UK Defence Secretary Ben Wallis called the report “wrong”, adding that said plans to scrap outdated equipment did exist.

Oman is the only other country that operates Challenger 2s. 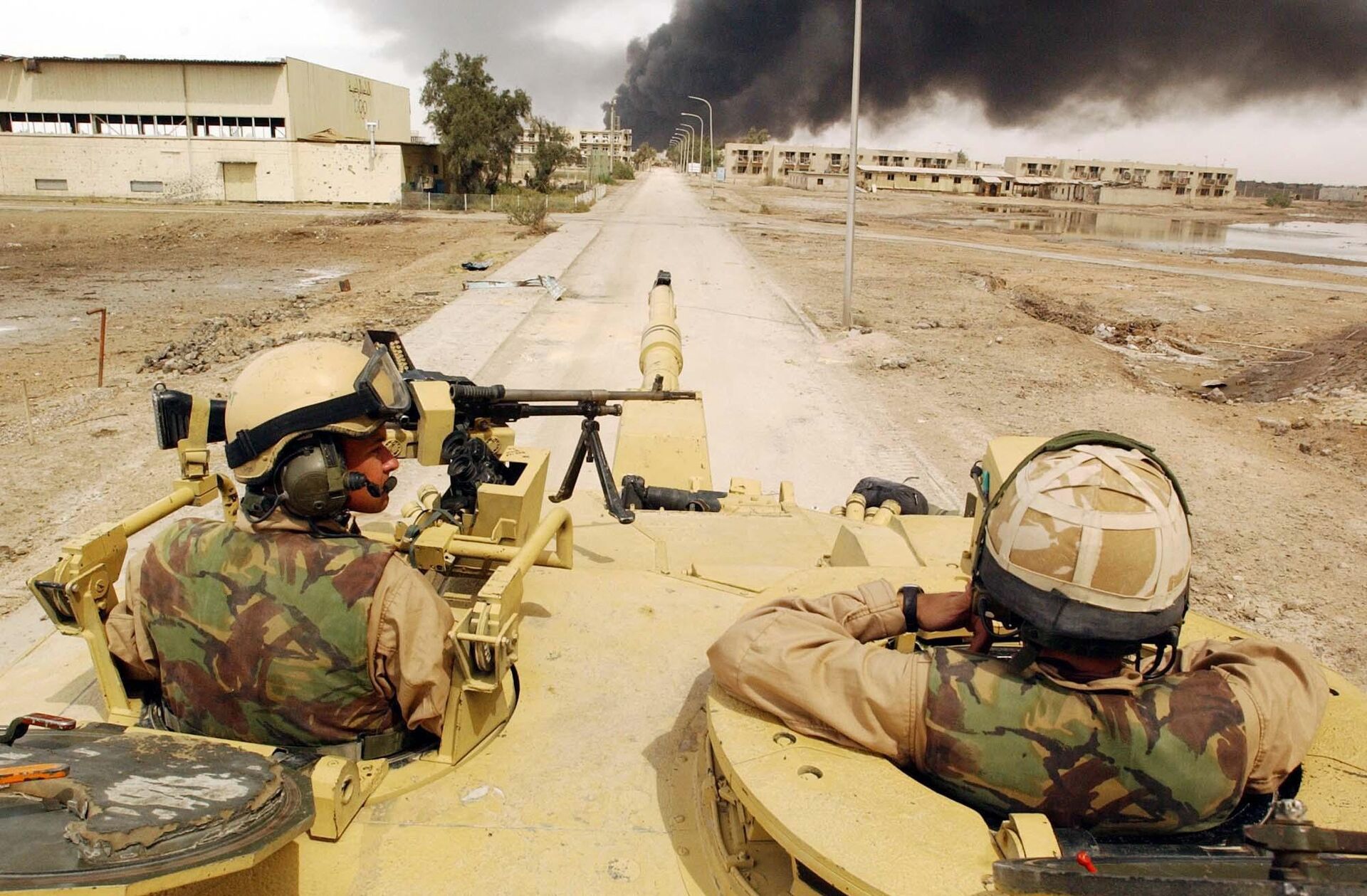 UK’s Military Budget to Balloon to Highest Levels Since Cold War Amid ‘Perilous Global Situation’
Late last year, Prime Minister Boris Johnson announced plans to beef up defence spending by £16.5 billion ($21.9 billion) over four years, with the surge in spending said to be the largest of its kind since the end of the Cold War, and based on the danger of a “perilous global situation” and the alleged threat of ‘authoritarian rivals’ like China and Russia.

Britain holds the number two spot among NATO countries by total defence outlays, spending between 2.1 and 2.85 percent of the nation’s GDP on the military in recent years. The bump in spending will add billions of pounds to the UK’s public debt, which topped 100 percent of GDP in June 2020 and reached over £2 trillion. NATO’s military spending is over 15 times that of Russia, the bloc’s primary potential adversary, and over five times that of China. The alliance spent some $1 trillion on defence in 2019, as Russia spent $65.1 billion (about 6 percent of that) and China spent $178 billion during the same period