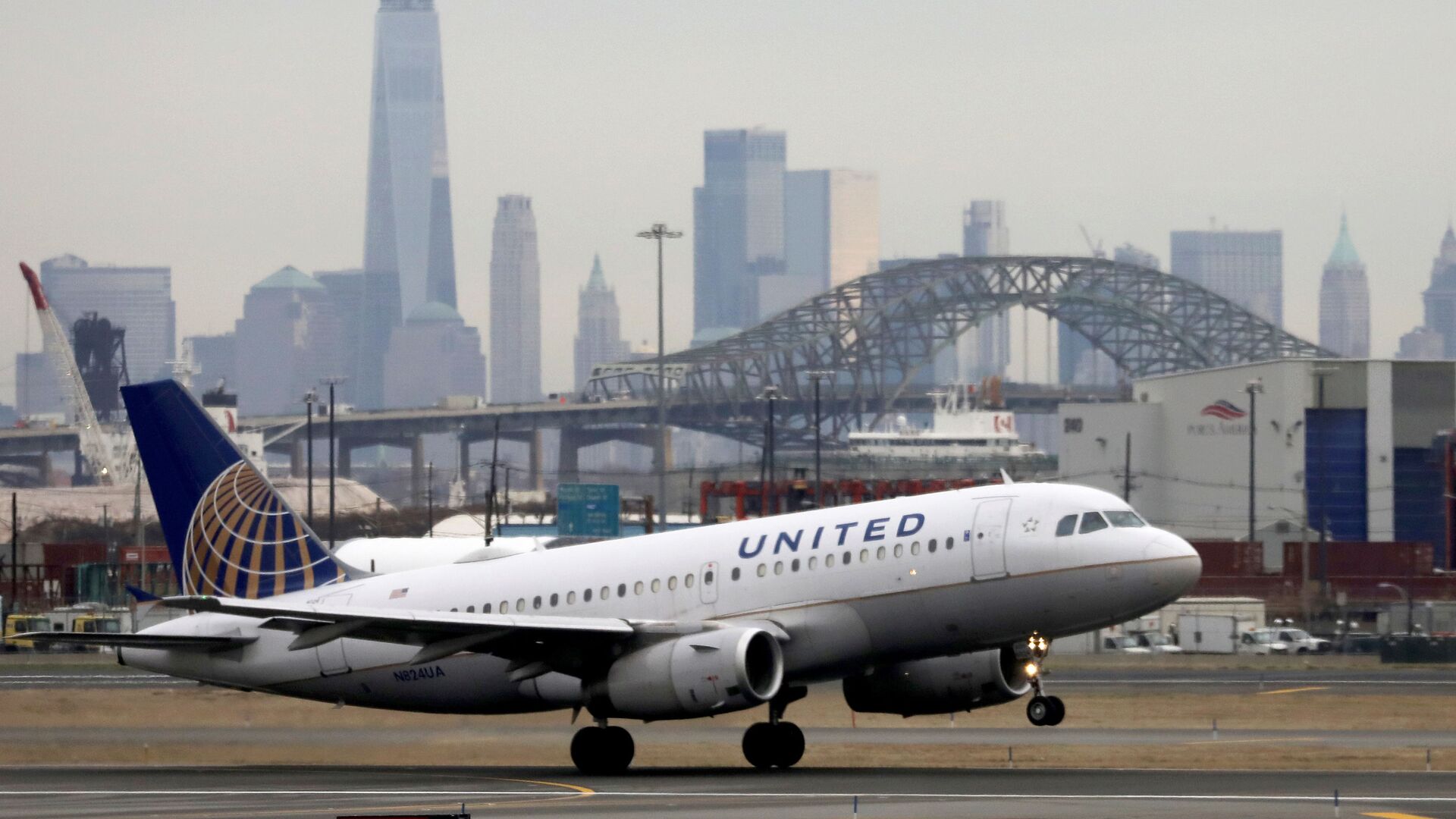 Morgan Artyukhina
All materialsWrite to the author
US Federal Aviation Administration Director Steve Dickson said on Tuesday that as society returns to normality, airline safety measures will have to be more proactive about the industry's ability to facilitate the spread of pathogens like COVID-19.

"All these changes are creating a whole new set of stressors that can inject new safety risks into the system," Dickson said at a Tuesday town hall on commercial aviation safety, "and we absolutely cannot afford to be complacent about that."

Some of the challenges he noted include the early retirement of thousands of veteran airline pilots prompted by the industry's sharp decline during the COVID-19 pandemic; the safety risks posed by new aircraft designs and the impact they have on ridership; and the likelihood that international flights will remain uncommon for a long time to come as COVID-19 remains a prominent worldwide problem.

Dickson's words echo an earlier warning in December 2020, when he opined that the aviation system in place before March 2020, when the COVID-19 pandemic swept the globe, "is really not there anymore in the same way."

According to data from the International Air Transportation Association (IATA) released earlier this month, 2020 saw a 65.9% decline in global air travel as compared to 2019, with international traffic down 68.1% and overall air miles down by 75.6%. Domestic decline was lower, at 48.8%, as many governments shut down international air traffic in an attempt to limit the spread of COVID-19, which can be contagious for two weeks before visible symptoms appear.

After airline travel declined to a trickle in early 2020, airlines began slashing jobs and thousands opted to take severance and early retirement packages, including 17,000 employees and 2,000 pilots at Delta Airlines.

However, airline safety has also led to a decline in flights, beginning with the Boeing 737 MAX aircraft that suffered several deadly crashes due to a corner-cutting decision by the manufacturer in reaction to the installation of more powerful engines on the wide-body planes. The aircraft was grounded for nearly two years by the FAA for an investigation before being allowed to resume commercial flights in December of last year.

More recently, a Boeing 777 saw its engine nearly fall apart shortly after takeoff on Saturday, catching fire in a harrowing flight that fortunately landed safety in Colorado. The FAA has ordered new inspections of 777s, and Boeing has recommended the aircraft using the engine type in question be grounded.