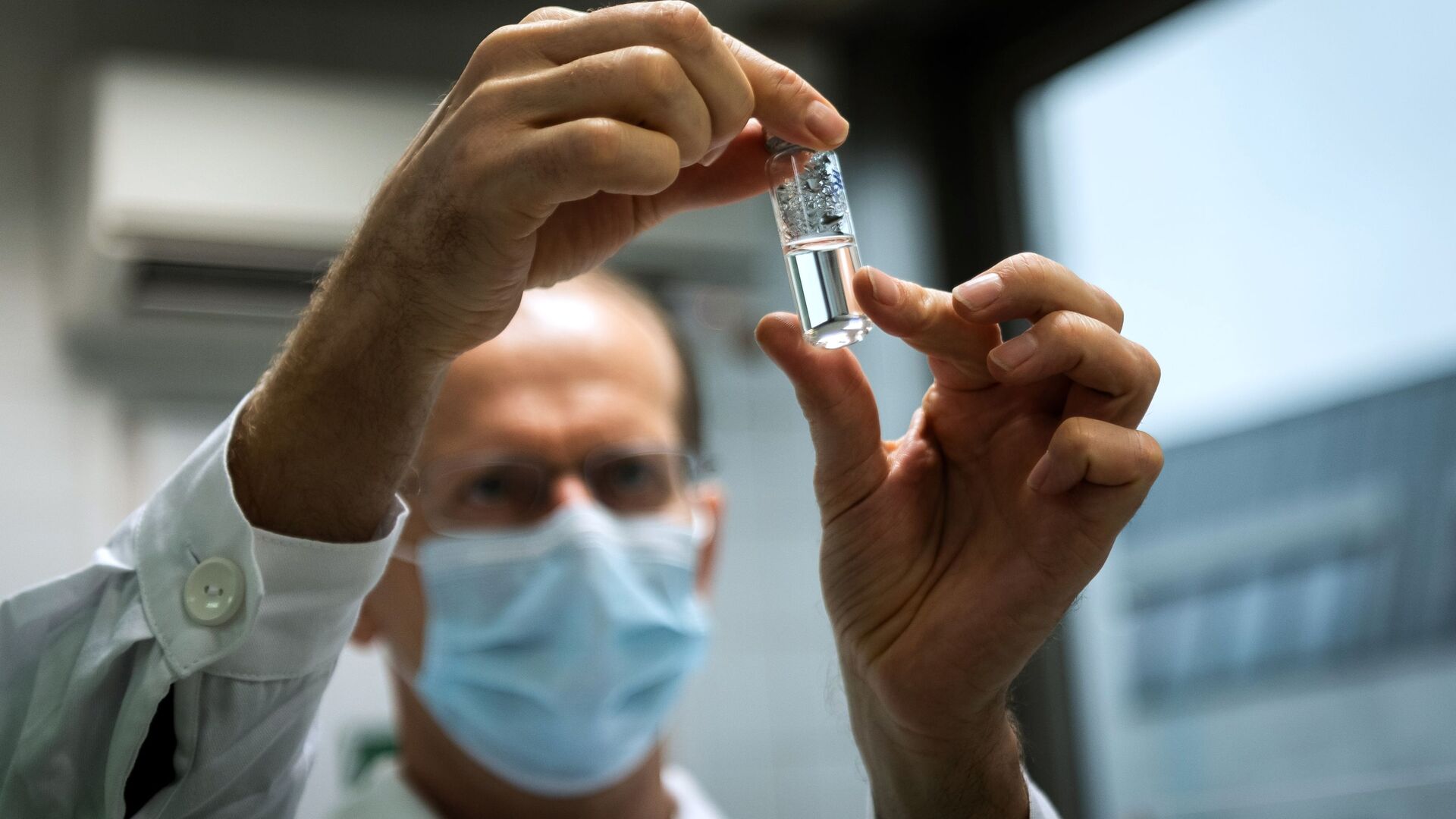 "We expect that the immunity after immunisation with the EpiVacCorona vaccine will last for 12 months. We plan to track this by studying post-vaccination immunity at certain intervals. First of all, in the framework of clinical trials, in particular in the framework of clinical trials of the first and second phases, where 100 volunteers participated," Maksyutov told the Rossiya 24 broadcaster.

Earlier in the day, Russia registered its third vaccine against COVID-19 CoviVac, developed by the Chumakov research center, which also gives 1-year immunity, the experts said. At the same time, Russia’s first COVID-19 vaccine Sputnik V gives protection for up to two years, according to its developer.

The medication, developed by the Vector State Research Centre of Virology and Biotechnology, is a peptide-based drug that relies on a promising synthetic platform. It consists of artificially synthesised short fragments of viral proteins - peptides, through which the immune system learns how to recognise and then neutralise the virus.