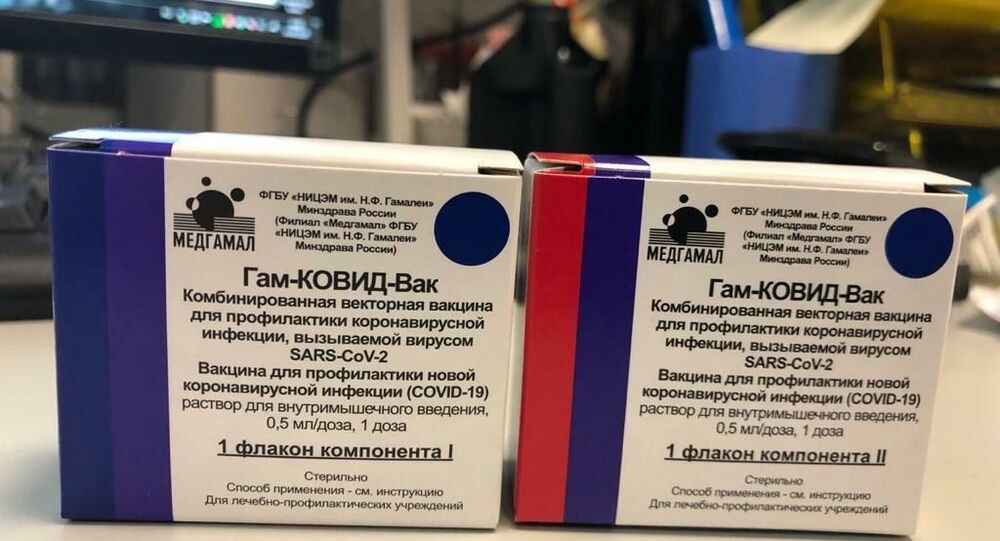 Russia’s vaccine showed efficacy of over 95 percent during Phase III trials. According to Kirill Dmitriev, CEO of the Russian Direct Investment Fund (RDIF), the organisation that invested in the development of Russia’s inoculation, over 50 countries have already ordered 1.2 billion doses of Sputnik V.

The Sputnik V vaccine, developed by Russia’s Gamaleya Research Institute, will likely provide immunity from COVID-19 for two years, while the inoculation developed by Pfizer will shield for 4-5 months, said the institute’s director Alexander Gintsburg. Gintsburg emphasised, however, that this data needs to be checked during experiments.

"The method used in Sputnik V was used in the vaccine against Ebola and experimental data has proved that it provides immunity from the disease for a minimum of two years, but it could be more. I don’t know how long Pfizer’s vaccine will protect from infection", Gintsbur said.

The director of Gamaleya Research Institute also said there is a 96 percent chance that people who have received the Sputnik V jab won’t get sick with COVID-19. Only 4 percent of people who got the vaccine might get sick, Gintsburg said, but stressed that this would be a mild case of the disease that will not affect the lungs. Most likely an individual will have a cough, sniffles, and minor temperature.

Both Sputnik and Pfizer vaccines showed efficacy rates of 95 percent. However, two UK National Health Service workers who received the Pfizer inoculation had allergic reactions to the jab, which prompted UK’s health department to issue a warning that people with a history of allergic reactions should not receive Pfizer’s vaccine.

Alexander Gintsburg previously said that the Sputnik V vaccine can be used by people with allergies.

At the beginning of December, the United Kingdom became the first country to approve emergency use of the vaccine developed jointly by Pfizer and BioNTech, followed by the United States.