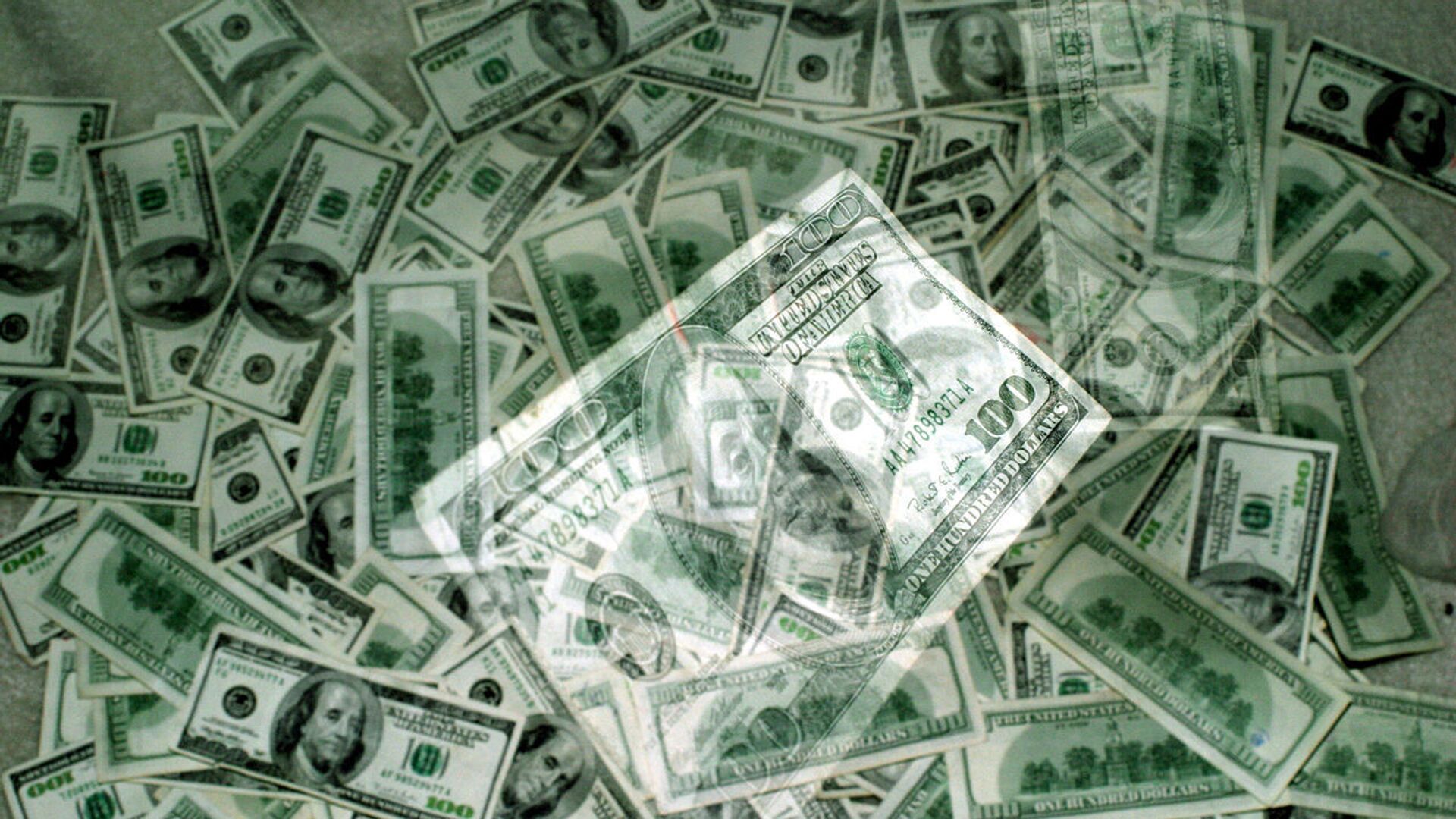 Oleg Burunov
All materialsWrite to the author
The Institute of International Finance has estimated that last year's international response to the coronavirus pandemic significantly added to global debt soaring to an all-time high of $281 trillion in 2020.

In 2020, the world economy's debt-to-Gross Domestic Product (GDP) ratio increased by 35 percentage points from the previous year to 356%, according to a new report released by the Institute of International Finance (IIF).

The survey singled out the international response to the COVID-19 crisis last year, which amounted to $24 trillion in public and private sector debt. It brought the global total to a whopping $281 trillion, as per the IIF.

"The upswing was well beyond the rise seen during the 2008 global financial crisis. Back in 2008 and 2009, the increase in global debt ratio was limited to 10 percentage points and 15 percentage points, respectively", the report added.

Governments' stimulus programmes were mentioned by the survey as the primary drivers of the so-called global debt mountain.

The programmes contributed to at least half of the deficit, which was followed by firms, banks, and households that added $5.4 trillion, $3.9 trillion, and $2.6 trillion, respectively.

An additional $10 trillion in global debt is expected to materialise later this year, the IIF warned in the wake of a report by the American credit rating agency S&P Global Ratings, who argued that "nearly half of developed sovereigns (14 out of 32) will manage to put their ratios of debt-to-GDP on a solid downward path by 2023".

The report also pointed to emerging markets, where "27 out of the 60 largest sovereigns are set to put debt-to-GDP on a solid downward path, according to our projections, and another 13 should either stabilise or slightly lower debt-to-GDP by 2023".

Doesn't Play Role in Deliberations: Fed Chief Says US Gov't Not Concerned With Record-High Debt
The predictions come a few months after officials from the Group of 20 most industrialised nations agreed to extend the Debt Service Suspension Initiative (DSSI) freeze on official debt payments for the world's most vulnerable countries by an additional six months, until June 2021, amid a sharp economic contraction driven by the COVID-19 pandemic.

The International Monetary Fund (IMF), for its part, warned at the time that the global economic recovery may lose momentum. According to the IMF, while 2021 may bring growth of 5.2 percent, recovery was suggested to be "partial and uneven".