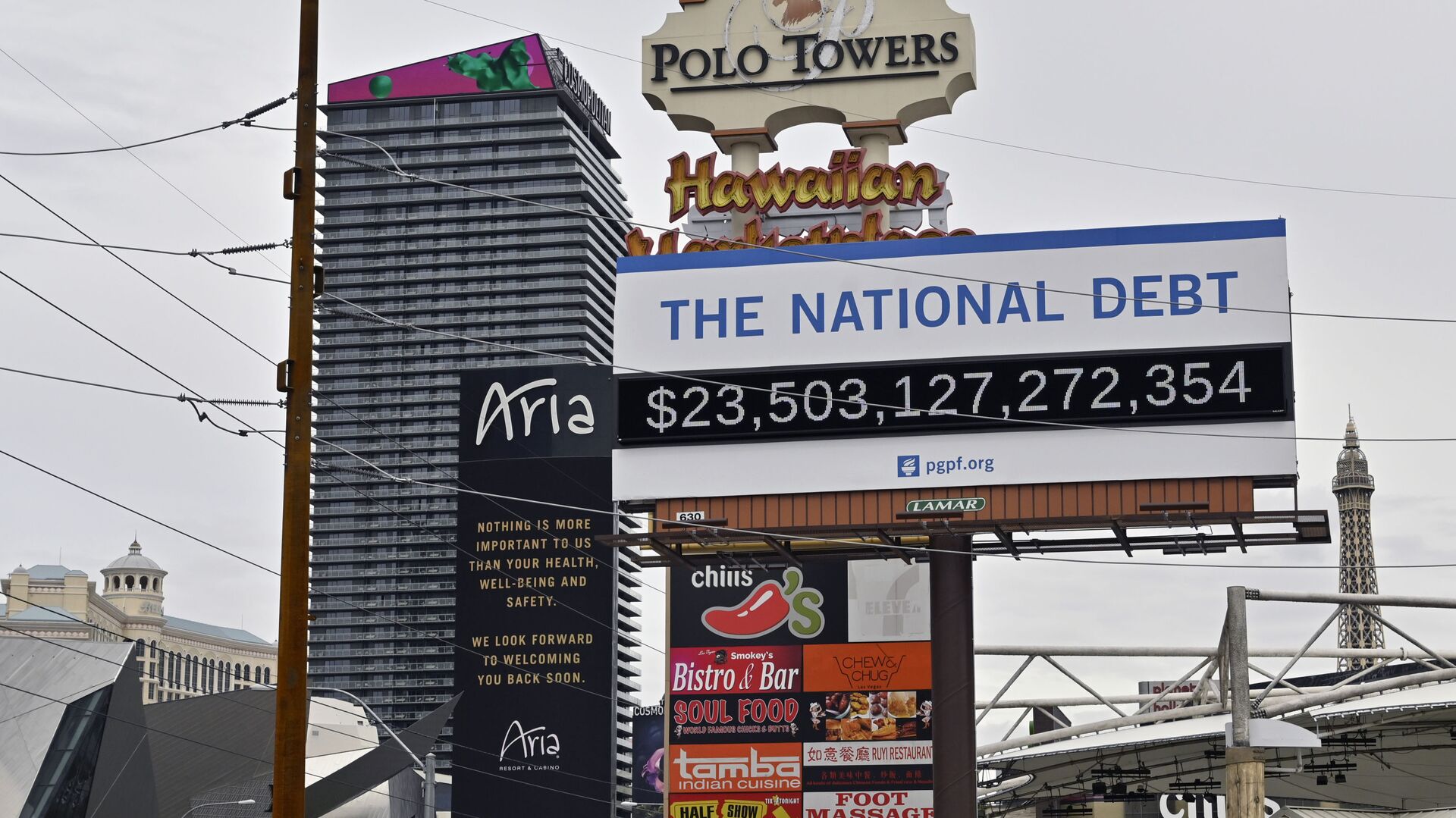 Tim Korso
All materials
The federal government's debt has received several extensions to its limits over the past 5 years, but the pandemic drastically increased the tempo of the debt to GDP ratio due to major economic slowdowns dealt with by increased government spending.

At present, the US government is not concerned with the issue of the growing national debt to GDP ratio, Federal Reserve Chair Jerome Powell stated during a speech at the New York Economic Club on 10 February. According to Powell, it is too early to start worrying about the government's "ability to finance itself" and stressed that the fed will maintain its monetary position concerning interest rates for "maximum employment and price stability".

"Federal budgetary issues do not play a role in our deliberations at all […] My own view is that fiscal authorities will need to return to this question and the time to do that is not now – when the economy is weak, we have 10 million people unemployed. That time is when the economy is strong, unemployment is low, taxes are rolling", Powell said.

The fed chief separately admitted that the US federal budget "is not on a fiscally sustainable path" and added that this has been the case for years, even before the pandemic started. At the same time, he underscored that this does not necessarily mean the federal debt itself is not sustainable, noting that the low-interest rates in the country play into the hands of the US government.

Powell's statements come as the US federal budget is under simultaneous pressure from increased government spending on coronavirus relief efforts, with President Joe Biden pushing for another round of payments for citizens, and decreased taxation caused by a major slowdown in the American economy due to the pandemic.

According to the US Department of Commerce, the nation's GDP contracted by 3.5% in 2020, showing its worst performance since the Second World War. The previous year also went down as one of the worst in terms of unemployment as many businesses had to close or axe jobs due to coronavirus-induced limitations and lockdowns, with the hospitality, aviation and transport industries suffering the worst.