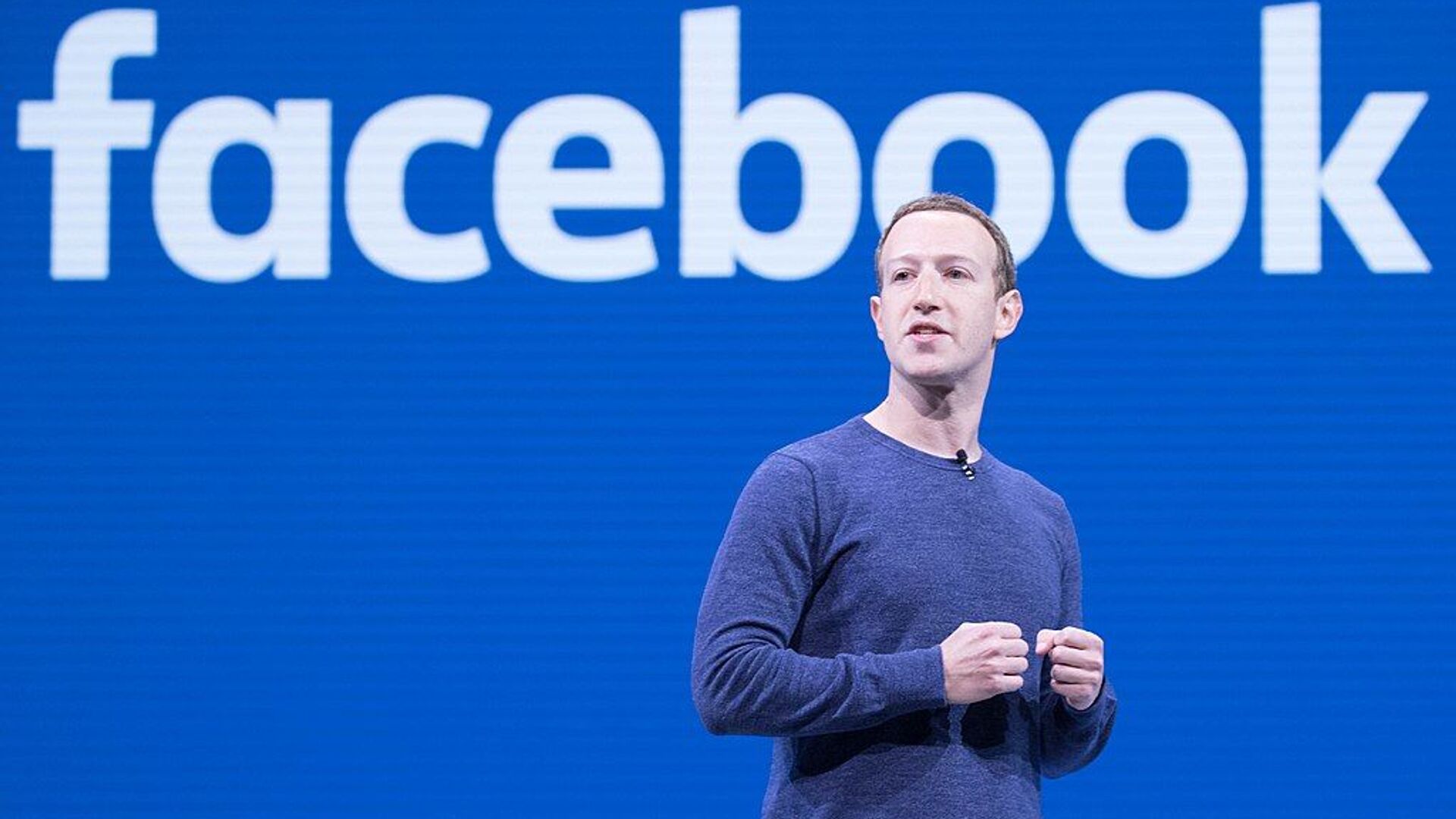 Ekaterina Blinova
All materialsWrite to the author
A spat between Facebook and the Australian leadership over the country's Media Bargaining code is escalating as the tech giant has barred the country's news from its platform. Meanwhile, Google has evaded the row, offering a new tool for Australian news publishers, scholars observe.

Facebook has banned Australian users from viewing or sharing news links in response to new proposed legislation from the country's government that would force the Silicon Valley giant to pay news content on its various platforms.

"The proposed law fundamentally misunderstands the relationship between our platform and publishers who use it to share news content," William Easton, Facebook's managing director for Australia and New Zealand, said. Eastern argues that for Facebook "the business gain from news is minimal" since news makes up "less than 4 percent of the content" people see in their Facebook feed. For its part, the tech giant generated approximately 5.1 billion free referrals to Australian publishers worth an estimated AU$407 million ($316.5 million) in 2020, he stressed.

The tech corporation's unilateral decision to cut off news-sharing on its platform in Australia has prompted ire from the country's politicians and media figures. Australian Prime Minister Scott Morrison noted that Facebook’s actions were “as arrogant as they were disappointing.” Health Minister Greg Hunt said Facebook has taken steps which are "unacceptable in a democracy" and "an abuse of their power.” For her part, Poppy Reid, managing editor of Rolling Stone in Australia, has labelled Mark Zuckerberg a “dictator."

Australians can't see any news stories on Facebook this morning after the company banned local users from posting article links. Both local and international outlets are blocked. E.g. This is what the BBC looks like in Australia pic.twitter.com/SJ4XBM8RnC

​"Facebook argues that the Media Bargaining Code proposed by the Australian government is badly written, including defining news far too broadly," says Tama Leaver, professor of internet studies at Curtin University in Perth, Western Australia. "In blocking ‘news’ in the broadest sense Facebook were likely trying to illustrate that their platform would look like without news (i.e. if this Code becomes law). However, in doing so they blocked emergency services, health websites, community pages and a lot of other things most people don’t recognise as being news."

Although many Australians sympathise with Facebook’s position, "the heavy-handed seemingly indiscriminate ban of news and so much else today has seen that sympathy lost," according to him. Leaver stresses that "Australians don’t enjoy Facebook telling them what to do and from that perspective this has been a real PR disaster for Facebook."

Facebook is now interfering with the the functioning of major sovereign countries.

"It's just a private company, it can do what it likes."https://t.co/ikUyynO1ZH

​"Facebook's actions in blocking Australian news are certainly neither anti-democratic nor dictatorial," argues Dr. Salvatore Babones, a Foreign Policy columnist and an adjunct scholar at the Centre for Independent Studies in Sydney. "They are commercial decisions made in response to evolving Australian law." 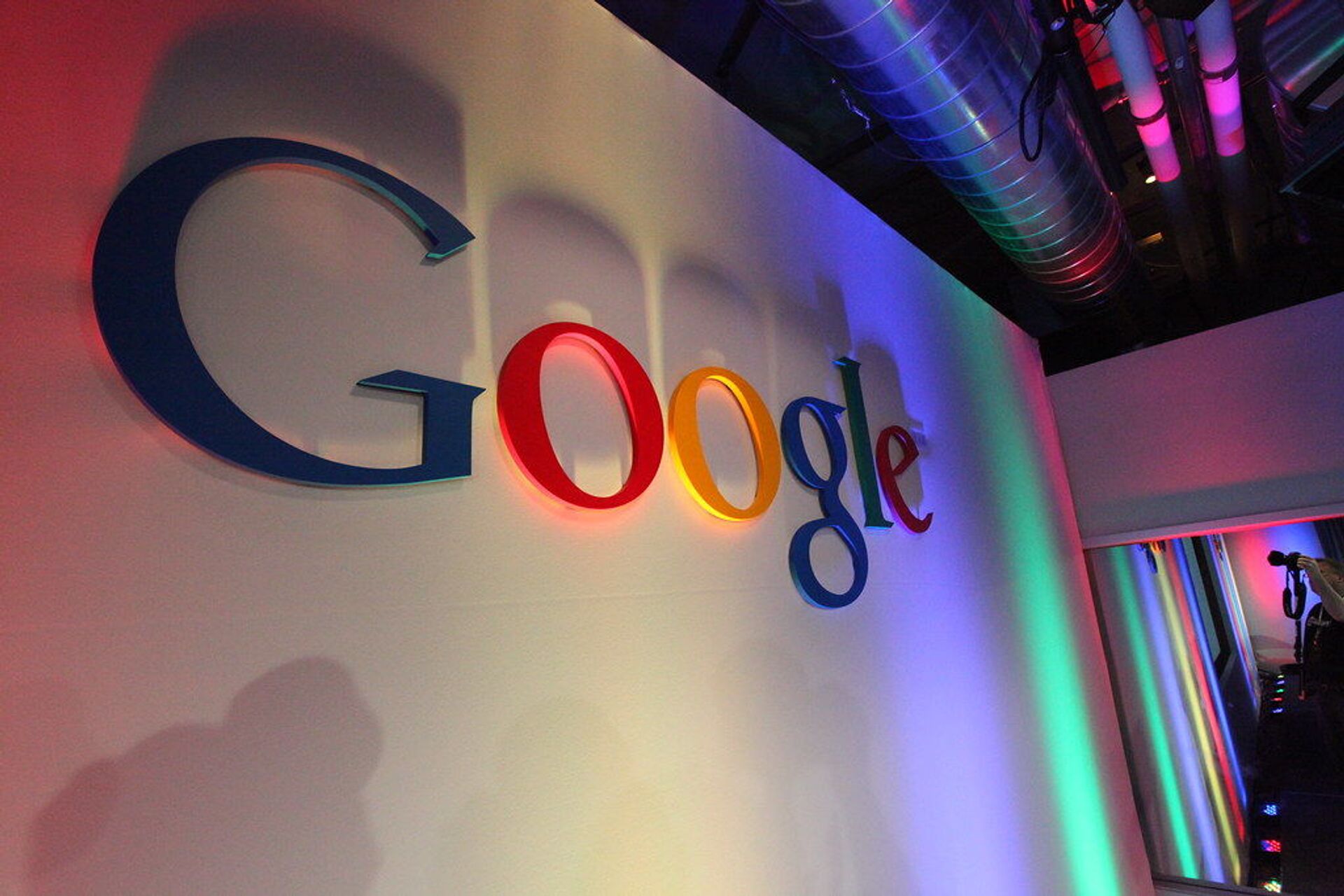 The market dominance of tech giants, Facebook and Google, has long been the subject of a heated debate in Australia. Thus, Google boasts nearly 95 percent of the search engine market share in Australia. On the other hand, out of 52 percent of Australians who use social media as a source of news, the majority named Facebook as their favourite platform.

Similarly to Facebook, Google previously spoke out against the new Australian bill, insisting that it unfairly penalises its platform. Nevertheless, it recently rushed to sign payment deals with major Australian media outlets. The company has also agreed to pay News Corp – owned by Australian-born US media mogul Rupert Murdoch – for content from its news sites.

"It seems the Australian Treasurer has reassured Google that if they make enough deals with media companies then then the new Code won’t immediately apply to Google," presumes Tama Leaver. "Google, I think, wants to retain a level of control, so has preferred to quickly strike its own deals, and the Treasurer seems satisfied with that. Facebook does not appear to have made any deals at all, so seems to be the only company initially in the firing line for the new Barraging Code."

One should bear in mind that Google hasn't offered to pay for news, Salvatore Babones underscores. Instead, the tech giant has offered an entirely new product, News Showcase, to be managed in cooperation with media outlets, he emphasises.

​On 17 February, the Guardian broke that Nine Entertainment, publisher of the Sydney Morning Herald and the Age, agreed to join Google News Showcase in Australia inking a deal worth a reported $30 million per year. News Corp will also collaborate with Google within the framework of the latter's News Showcase. The two signed a three-year deal on Wednesday, according to CNBC.

Because Facebook and Google have an advertising monopoly in Australia, news needs a new valuation, believes Peter Lewis, director of the Australia Institute’s Center for Responsible Technology think tank. According to the scholar, this is specifically what the code proposes. Lewis argues that "this is important work because we are trying to create a mechanism to recognise the value of facts in a digital ecosystem."

"The legislation is on its way through Parliament and it is heard to see how it will be stopped at this point," he says. "Facebook has a choice whether it will continue to hold its Australian users’ to ransom. Maybe we will discover whether we can live without Facebook."

Still, it's unlikely that the tech giant will pull out of Australia, suggests Tama Leaver, citing the fact that the other Facebook-owned platforms – Messenger, Instagram, and WhatsApp – still make money in Australia. However, if Facebook's ban on Australian news remains, Facebook will lose a lot of Australian users in the short term, he warns.