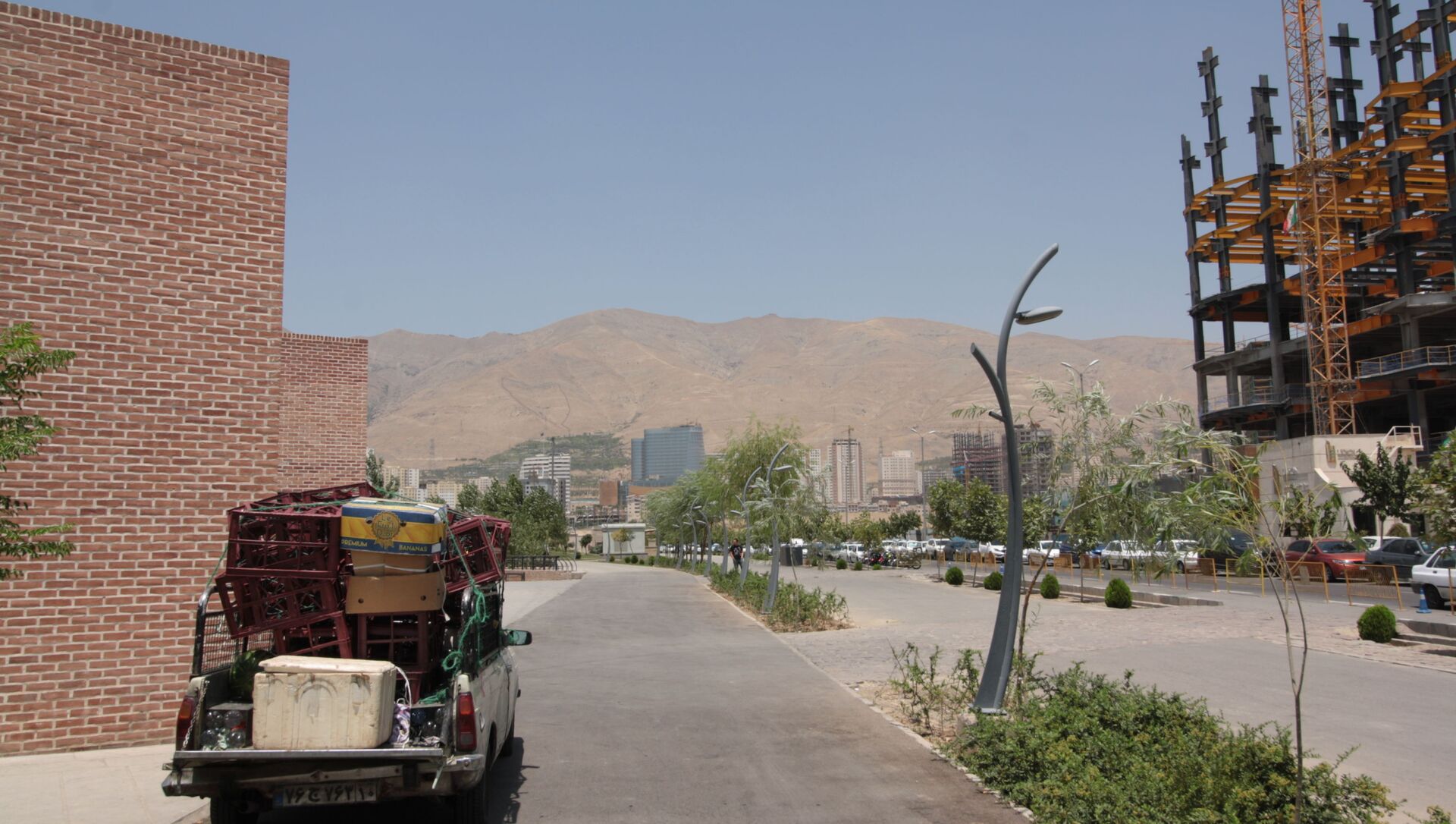 Kirill Kurevlev
Correspondent
All materialsWrite to the author
According to the seismic data, the epicenter of the earthquake was located 48 km from the city of Yasuj, the administrative center of the southern province of Kohgiluyeh and Boyer-Ahmad, at a depth of 10 km.

An earthquake tremor with a magnitude of 5.6 struck off the coast of the Middle Eastern country, according to the UAE National Seismic Network (NCM).

The number of people, who have been injured by the earthquake, has increased to 25, according to the head of the country's emergency medical services.

“About 20 people have been sent to [the city of] Yasuj. The earthquake has hit the outskirts of Sisakht, there have been no problems in nearby settlements. No people have died, the situation has stabilized,” Pirhossein Kolivand said on late Wednesday, as quoted by the government's information portal.

Iran's Tasnim agency reported that there is no electricity in the areas affected by the earthquake, and property damage is highly likely.

An alleged video shared online shows the aftermath of the earthquake.

According to preliminary data, the earthquake was recorded at 22.05 local time on the border of two provinces - Isfahan and Kohgiluyeh and Boyer-Ahmad.

The earthquake was felt near the town of Sisakht, located approximately 10 kilometers from the epicenter, according to media reports. Rescue teams have been assigned to the area where the incident occurred.

According to data from the European-Mediterranean Seismological Center, the earthquake was also felt in the central part of the country, along with the coast.

Iran is crisscrossed by large geological fault lines that cover almost 90% of the country, and, in recent years, has experienced many destructive earthquakes.

Overall, Iran is one of the world's most seismically active countries. The deadliest earthquake in the country's history occurred in 856 AD, killing some 200,000 people.