US ‘Aggressively’ Communicating With Houthis Via Back Channels - US Envoy 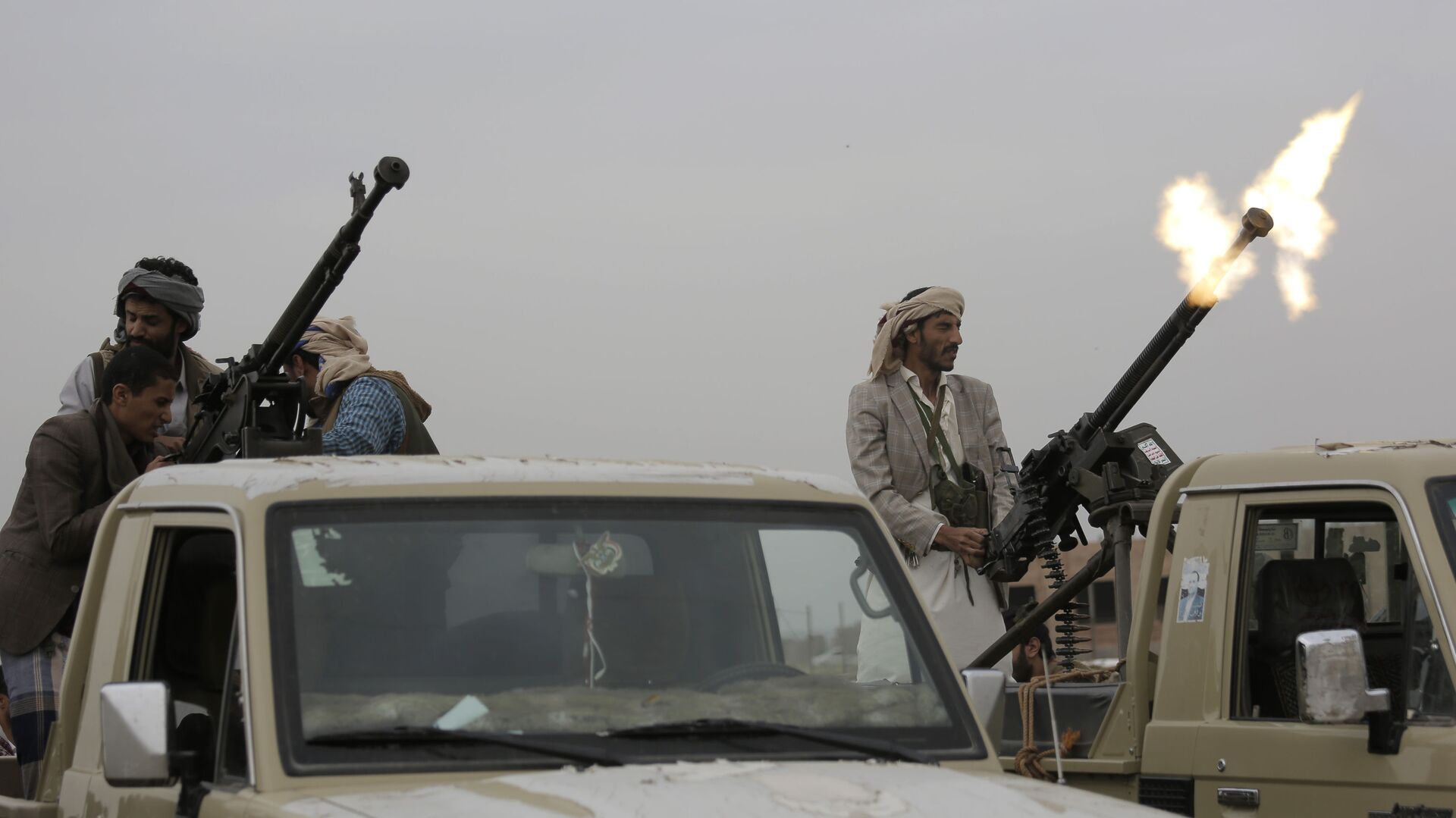 Mary F.
All materialsWrite to the author
Yemen, one of the Arab world’s poorest countries, has been engulfed in a violent conflict between a government-in-exile headed by President Abdrabuh Mansour Hadi and the armed Shiite Houthi movement, also known as Ansar Allah, backed by army units loyal to former President Ali Abdullah Saleh, since 2014.

During a briefing at the State Department on Tuesday, US Special Envoy to Yemen Tim Lenderking told reporters that Washington does have means of getting messages to the Houthis, which are backed by Iran.

“We do have ways of getting messages to the Houthis and we are using those channels very aggressively,” Lenderking revealed, Al Arabiyah reported.

“Ending this war through a lasting political solution is the only solution … to end the humanitarian crisis that is devastating,” he added, also noting that the Houthis must halt its attacks on Saudi Arabia. The civil war intensified when a Saudi-led, US-backed coalition launched massive airstrikes against the Houthi political opposition faction in 2015.

However, Lenderking has refused to directly provide answers on what other options the US could pursue if the Houthis continue their attacks.

“The Houthis’ assault on Marib is the action of a group not committed to peace or to ending the war afflicting the people of Yemen,” Price said in a statement obtained by the outlet.

US Formally Lifts Houthis' Terror Designation, Calls on Militia to Halt Offensive Operations
“Marib is controlled by the legitimate government of Yemen. This assault will only increase the number of internally displaced persons and exacerbate the humanitarian crisis in Yemen,” he added.

Earlier this month, US President Joe Biden revised the previous administration’s designation of Houthis as a terrorist group. In a statement at the time, Connecticut Senator Christopher S. Murphy explained that removing the terrorist designation would “save lives.”

“The designation did not impact the Houthis in any practical way, but it stopped food and other critical aid from being delivered inside Yemen and would have prevented effective political negotiation,” Murphy noted, as the New York Times reported.