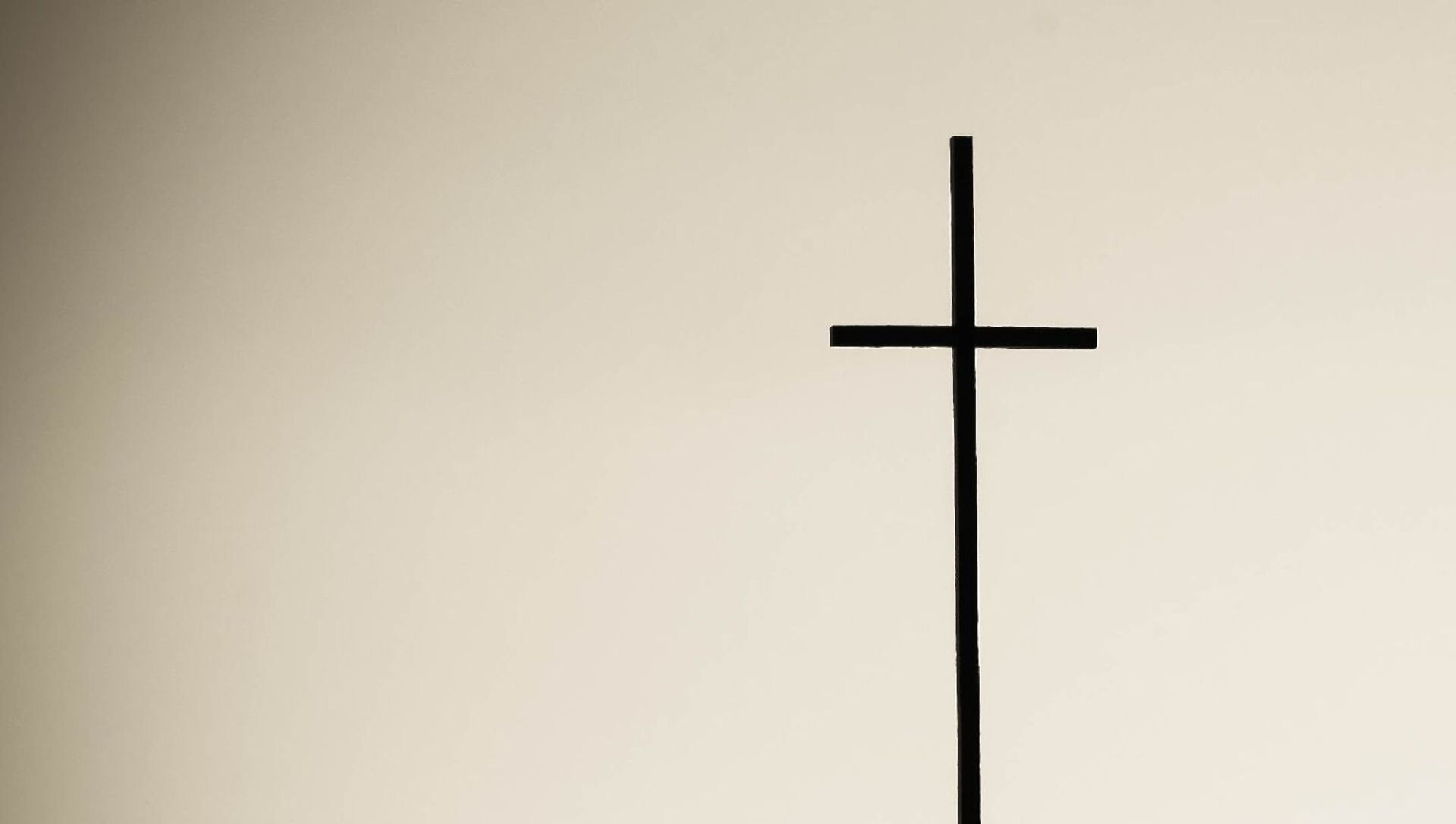 Igor Kuznetsov
All materials
The company explained that for safety reasons, employees are not allowed to wear jewellery, accessories and other metal objects, including crosses. By contrast, the hijab is allowed as it can be tucked in, which, some argued, constitutes religious discrimination.

An Assyrian Christian lost his job after his employer deemed the cross he wore a security risk.

George Tannouri, 28, had been working at Zalando warehouse, located in Kungsängen north of Stockholm, and run by the company Ingram Micro for three months, when he was asked to remove the cross necklace he wore under his shirt. When he refused, he was told to leave the workplace and therefore lost his probation period, the news outlet Världen Idag reported.

By his own admission, he felt mortified.

“Our people [Assyrians] have been through so much in history, so we come to Sweden and what do we get right here?” Tannouri asked rhetorically.

He emphasised that many of the employees are allowed to wear the hijab, which is a clearly religious garment. By contrast, he as a Christian was barred from wearing a cross. He objected to the idea that he poses a security risk. Instead, he sees it a case of religious discrimination and an example of how Christians are treated badly in Sweden.

“I am tired of how Christians are treated in Sweden. It is more okay to bash our religion than others,” Tannouri said.

The company Ingram Micro explained that for safety reasons, their employees are not allowed to wear jewellery, accessories and other metal objects inside the warehouse. By contrast, the hijab is given the thumbs up.

“It counts as a garment and is not considered a risk as long as nothing hangs loose,” Ingram Micro communications manager Lisa Valinder Olsson told Världen idag. According to Olsson, the goal is to minimise all risks that may lead to injury, as the employees work on machines and conveyor belts that are constantly in motion.

Swedish Pupil Banned From Wearing Cross in School Photo While Muslims Allowed to Keep Their Veils
George Tannouri argued that the cross is not jewellery for him, but part of his faith. “I have as much right to wear a cross as others have to wear a hijab,” he added.

In 2019, Zalando warehouse in Kungsängen landed it hot water when the newspaper Aftonbladet reported of employees who witnessed about racism, threats from managers and overbearing monitoring.

Assyrians are an ethnic group indigenous to several countries the Middle East and the Levant. Some self-identify as Syriacs, Chaldeans or Arameans. Sweden has one of Europe's largest diasporas of Assyrians at about 120,000. The majority of them belong to the Syrian Orthodox Church. Since the 2003 Iraq War, Iraq has lost over a million of its pre-war population of 1.5 million Assyrians. In 2016, the European Parliament recognised the Daesh* slaughter of the Assyrian community and other ethnic groups as genocide.

* A terrorist organisation, also known as ISIS or ISIL, banned in Russia