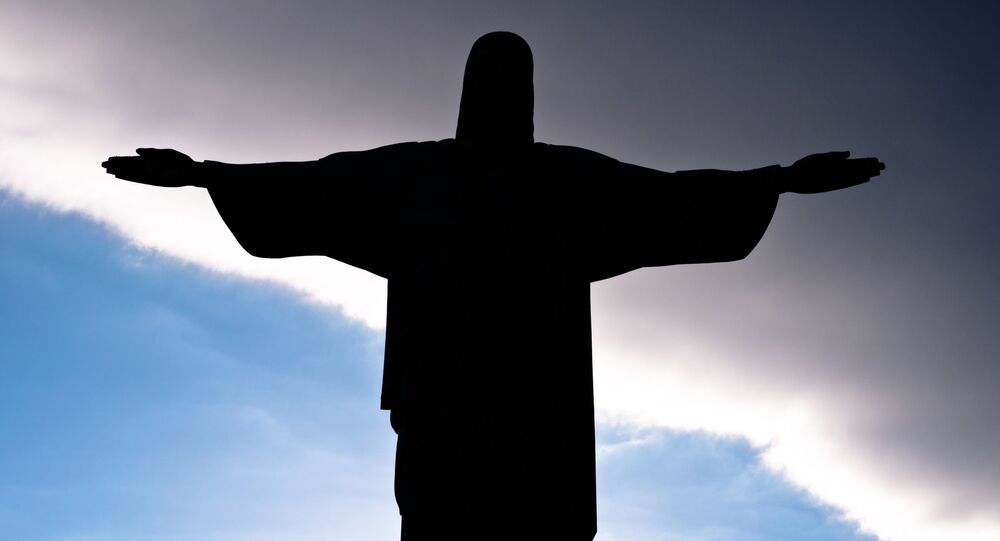 In the new children's Bible, which is claimed to be more in line with the original, it is not a given that man came before woman, and God is kept non-gendered whenever possible.

The new Bible, written by Bishop Sören Dalevi, has a diversity among the characters, unlike older versions, where most of the characters were white. The book also treats gender issues differently, which Dalevi claimed is more in line with the original.

For instance, in the new Bible it is not a given that man came before woman. Also, by his own admission, Dalevi tried to keep God non-gendered whenever possible.

"I have, as far as possible, called God God, which is asexual. But in some places it actually became bad Swedish if I had not called God he or him, but it is in very few places, and it is purely for language reasons. But I have avoided doing it unnecessarily. I've really tried to work with it", Dalevi said in an interview with the church newspaper Kyrkotidningen.

"We have been careful not to sexually say Eve is this or that. Adam and Eve are together, we equate them. We do not make Eve a sinner, it is actually something they do together. That's something we do differently in this Bible", Petterson explained.

According to the authors, the new interpretation is actually closer to the original, as Dalevi translated the texts from Greek and Hebrew, as opposed to the usual translations made from English. The 300-page book contains about 300 illustrations and 43 stories from the Bible along with the most beloved hymns and prayers. The claim is that the stories have been adapted to depict Swedish reality.

The new children's Bible has been supported by the Church of Sweden and has been praised by Archbishop Antje Jackelén, who called it "the Christmas present of the year".

​The Church of Sweden, Europe's largest Lutheran denomination at over 5 million worshippers and formerly a state church, is quite liberal on social issues and is known for its support of feminism, sexual minorities, and migrants.

In recent years, it's developed a steadfast interest in gender issues, including addressing Jesus with a gender-neutral pronoun, releasing a book of gender-neutral hymns, and unveiling an LGBT altar that depicted the biblical serpent as a transsexual woman.