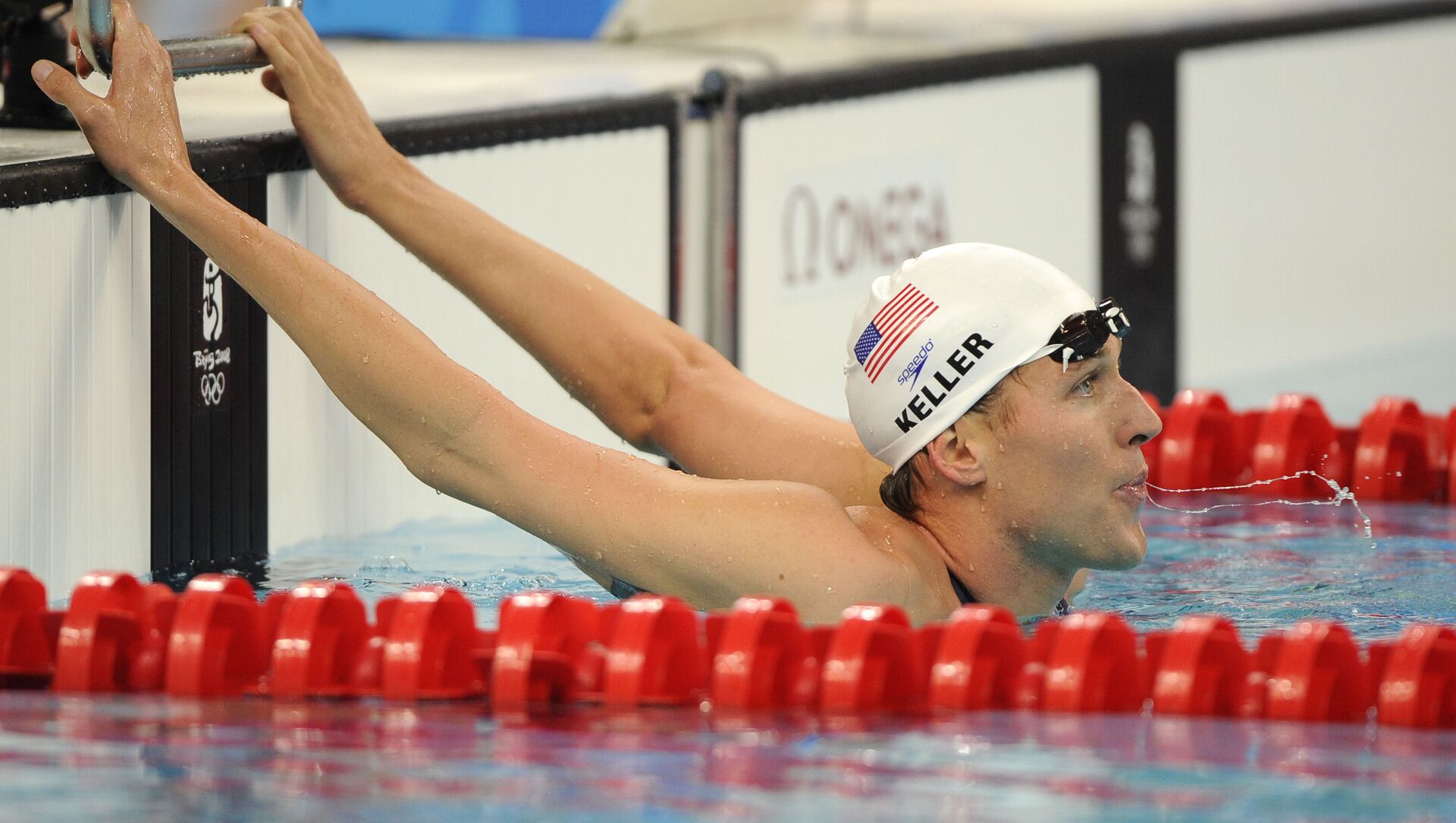 Gaby Arancibia
All materialsWrite to the author
Two-time Olympic gold medalist Klete Keller was earlier hit with three criminal charges over his participation in the deadly January 6 Capitol riot, after the champion swimmer was identified on video, wearing his US Olympic Team jacket.

A grand jury has returned a new indictment against Keller on Wednesday, hitting the athlete with several additional charges over his involvement in the violent storming of the US Capitol by Trump supporters which saw five killed. 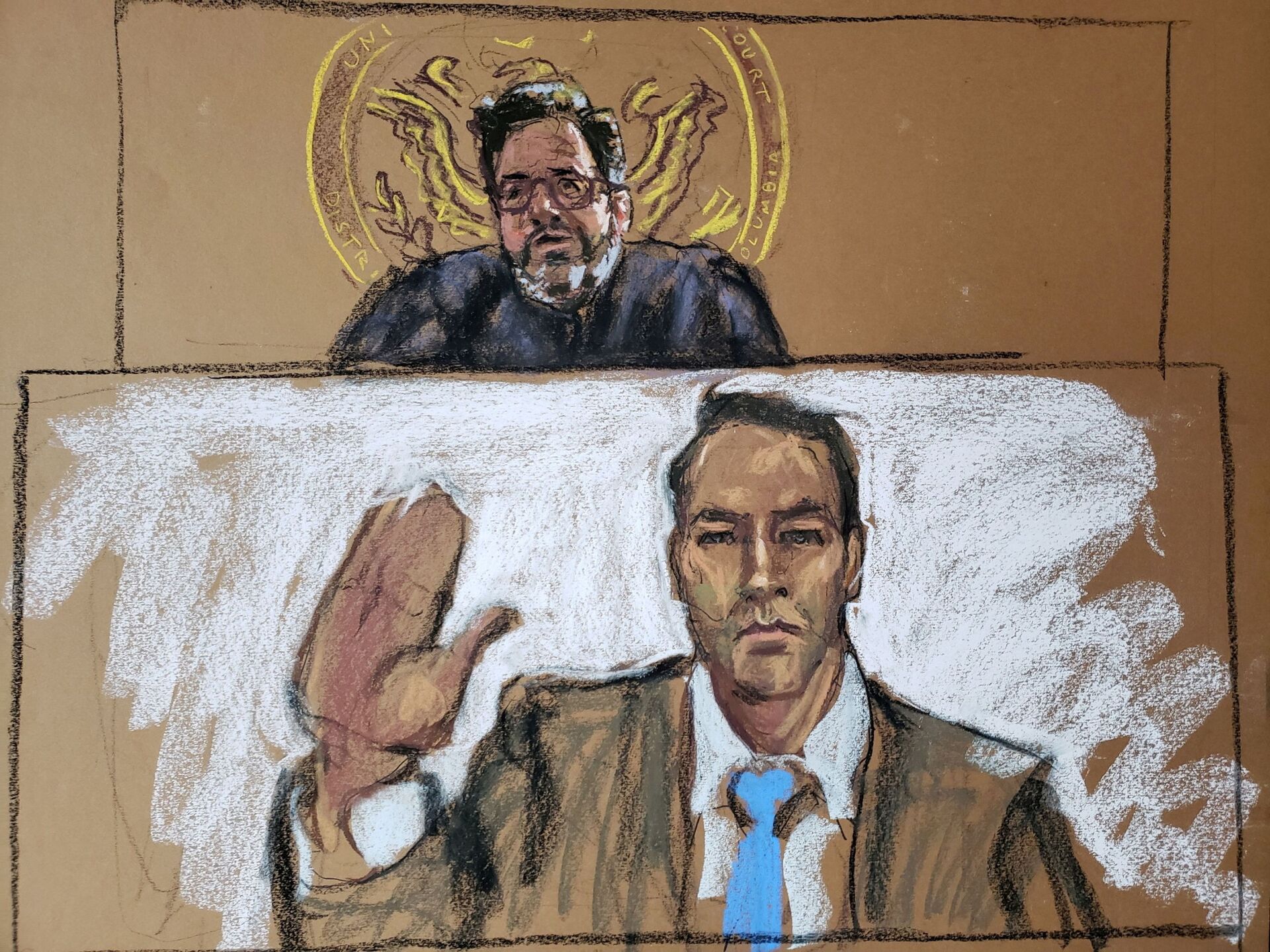 U.S. Olympic swimmer Klete Keller appears in this courtroom sketch during a virtual hearing before Magistrate Judge G. Michael Harvey in a District of Columbia court January 22, 2021 on charges related to the January 6th storming of the U.S. Capitol in Washington.
© REUTERS / Jane Rosenberg

Keller was previously charged by federal authorities in January with obstructing law enforcement, violent entry and disorderly conduct, as well as entering a restricted building.

According to the Washington Post, prosecutors involved in the case later asked a grand jury to consider whether or not Keller’s actions were deserving of more serious charges, a request that has been made in “many” cases related to the Capitol riot.

Keller was taken into custody by federal authorities last month after he was identified on video footage captured by Townhall reporter Julio Rosas. Keller was first reported to have been involved with the Capitol attack by SwimSwam, a news outlet that covers competitive swimming.

The former Olympian, who participated in the 2000, 2004 and 2008 Games, has been released from custody on a personal recognizance bond. He has since returned to his home in Colorado Springs, Colorado, after being ordered to stay away from Washington DC, unless for court appearances.