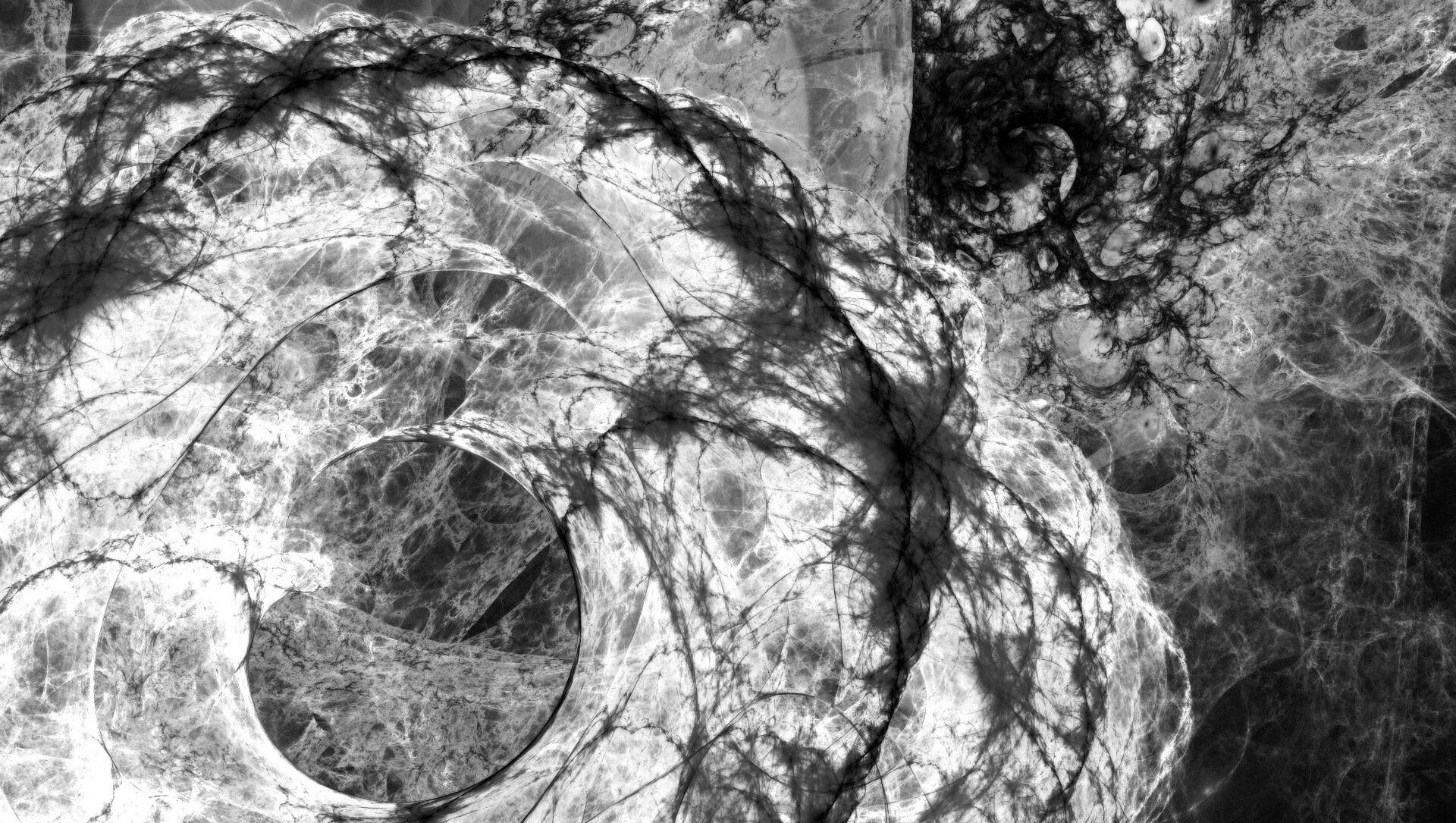 Max Gorbachev
All materialsWrite to the author
Scientists say that dark matter has played a crucial role in the evolution of the universe and is thought to account for up to 80 percent of its matter. Yet, physicists still don't know what it consists of and have't detected it as dark matter doesn't reflect, emit, or absorb light.

The key to solving the mystery of dark matter lies in a new particle and fifth dimension, claims new research conducted by an international team of scientists. According to the results of the study published at the end of January in The European Physical Journal C, the scientists have been looking into whether there is an extra dimension in addition to the existing four – three dimensional space and time. The equations revealed a new article, which is similarly to the Higgs boson and interacts with it.

After studying the article the researchers assumed that it could act as an intermediary between the visible matter and the dark matter.

"If this heavy particle exists, it would necessarily connect the visible matter that we know and that we have studied in detail with the constituents of the dark matter, assuming that dark matter is composed out of fundamental fermions, which live in the extra dimension. This is not a far-fetched idea, since we know that ordinary matter is made of fermions and that, if this extra dimension exists, they will very likely propagate into it", the scientists told Motherboard.

Researchers say if their assumption is confirmed and the new heavy particle does exist, it will open "an exciting path towards the possible discovery of dark matter". "This will give us in particular very useful information about the possible mass range of dark matter and its interactions with the particles we know nowadays".

When Will Scientists Detect The New Particle?

The new particle reportedly has the same properties as the Higgs boson spotted by the Large Hadron Collider (LHC) in 2012. However, due to the new particle being too heavy it will be extremely difficult for any known particle accelerators to detect it.

Although the new generation of accelerators, such as International Linear Collider, the Compact Linear Collider (CLIC), and the Future Circular Collider, may deal with this challenge, the researchers believe that it can be spotted when observing gravitational waves.

"Another possibility, which we did not explore yet, is that this new particle could play an important role in the cosmological history of the universe, and might produce gravitational waves that can be searched for with future gravitational-wave detectors", the team said.

The scientists expressed hope that their colleagues will test their hypothesis when studying particle physics. "This could also eventually lead to an interesting cosmological history of the universe. This is an interesting line of research, which we plan to follow in the months ahead", the researchers said.