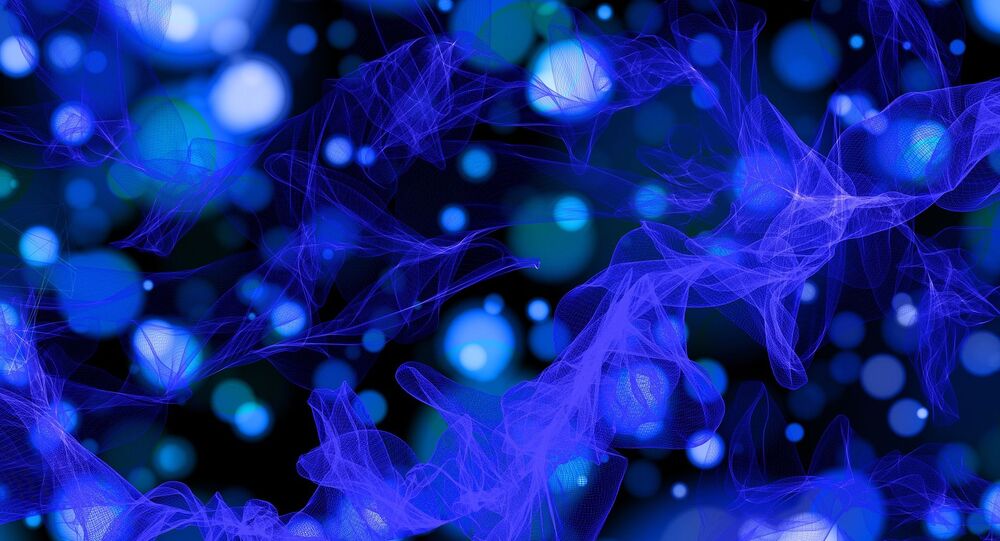 Quarks are elementary particles that take part in the strong interaction – one of the four fundamental forces that govern our universe. Combined together, they make up protons and neutrons, which, in turn, thanks to the same force, form atomic nuclei.

"Particles made up of four quarks are already exotic, and the one we just discovered is the first to be made up of four heavy quarks of the same type, specifically two charm quarks and two charm antiquarks", said Giovanni Passaleva, the outgoing spokesperson for the LHCb project.

Usually quarks meet together in groups of twos or threes to form particles called hadrons. However, according to the Standard Model of physics, nothing prevents the existence of exotic three- or four-quark hadrons. Such unusual particles serve as perfect laboratories to study the strong interaction – one of the four fundamental forces of nature, binding together protons, neutrons, and atomic nuclei to make up matter. Detailed knowledge of the strong interaction may help in the quest for new physics.

Until now, physicists have only observed four-quark hadrons with a maximum of two heavy quarks and none with more than two quarks of the same type.

The researchers say that they detected the new particle using a technique called "bump", which means they looked for an excess of collision events in a smooth distribution of events. The physicists were analysing LHCb data from the first (2009-2013) and second (2015-2018) runs of the Large Hadron Collider, when they encountered a bump in the mass distribution of a pair of J/psi mesons. J/psi mesons consist of one charm quark and one charm antiquark. The bump corresponded to the predicted mass of particles composed of four charm quarks.

"These exotic heavy particles provide extreme and yet theoretically fairly simple cases with which to test models that can then be used to explain the nature of ordinary matter particles, like protons or neutrons. It is therefore very exciting to see them appear in collisions at the LHC for the first time”, concluded Chris Parkes, the incoming LHCb spokesperson.