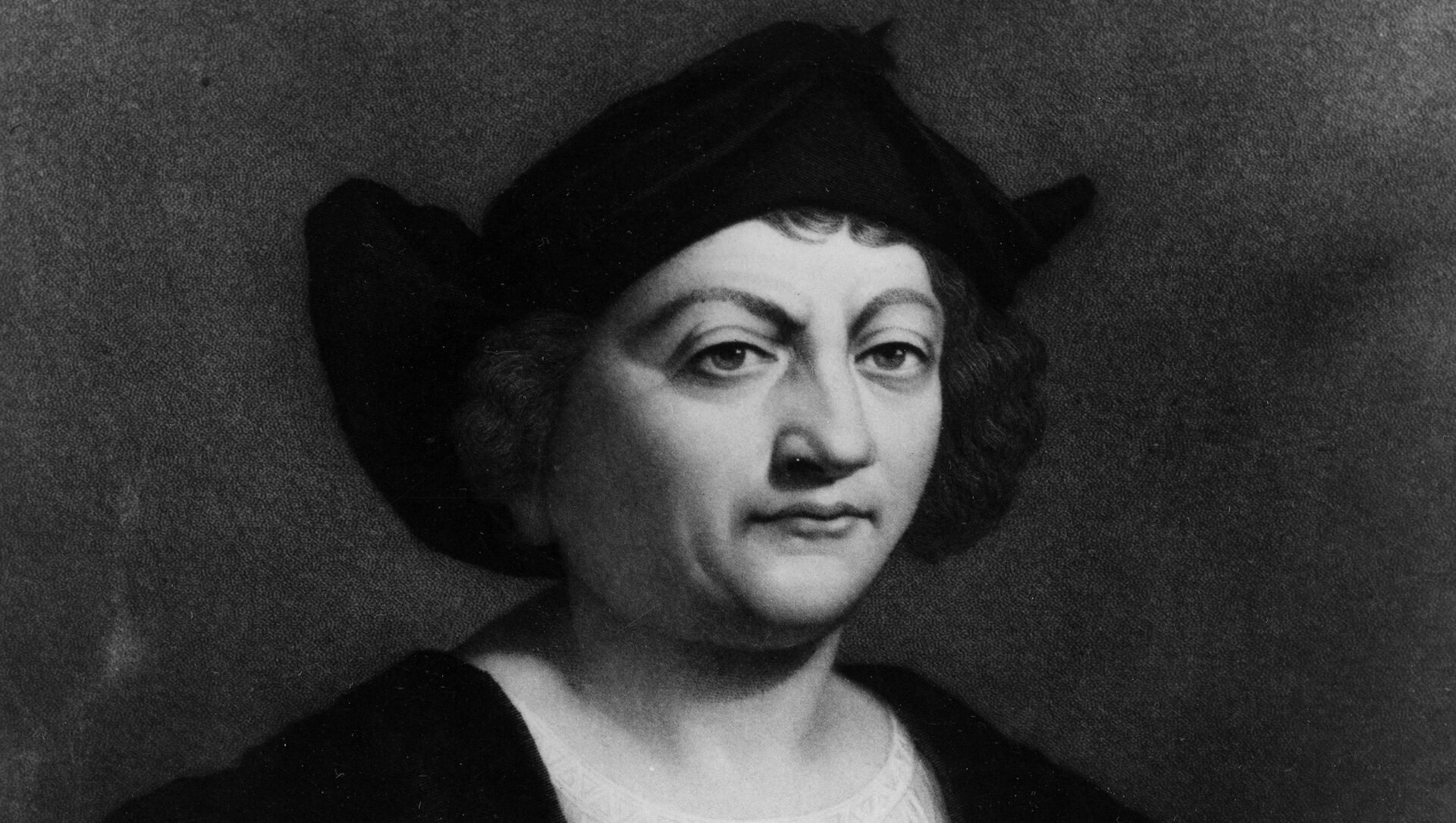 © AP Photo / HO
Subscribe
Mary F.
All materialsWrite to the author
Columbus Day is a US national holiday celebrating the anniversary of Christopher Columbus's arrival in the Americas on October 12, 1492. Many people find this holiday controversial because Columbus enslaved many indigenous tribe members, forcing them into hard labor.

The US city of Philadelphia will no longer observe Columbus Day, as Philadelphia Mayor Jim Kenney has changed the name of the holiday celebrated on the second Monday of October to 'Indigenous Peoples’ Day'.

The city’s move, announced in a recent update, is part of a “Pathways to Reform, Transformation, and Reconciliation” initiative to address police brutality and racial inequality in the city. The initiative is supported by the Steering Committee, which was established in June 2020.

“While changes to city holidays may seem largely symbolic, we recognize that symbols carry power. We hope that for our employees and residents of color, this change is viewed as an acknowledgment of the centuries of institutional racism and marginalization that have been forced upon Black Americans, Indigenous people, and other communities of color. At the same time, we are clear-eyed about the fact that there is still an urgent need for further substantive systemic change in all areas of local government,” he added.

Kenney’s decision was not met with enthusiasm by some.

“Since 1792, Italian Americans have observed Columbus Day as a celebration of their heritage in the United States,” Squilla said in a statement to WHYY. “In 1892, following the lynching and murder of Italian immigrants in New Orleans, President Benjamin Harrison declared a one-time national celebration to calm the fears of Italian Americans and ease diplomatic relations with Italy.”

Kenney’s executive order also made the Juneteenth holiday, celebrating on June 19 the end of slavery in the US, an official city holiday.

“As the city continues its reconciliation work following the uprisings for racial justice last summer, we know that it is critical for government to reckon with our own role in maintaining racial inequities,” Kenney said in a statement.

Juneteenth commemorates the end of slavery in the US on June 19, 1865. On that date, Union Army Maj. General Gordon Granger told a group of Black slaves in Galveston, Texas, that the Civil War had ended and that they were free, in accordance with the Emancipation Proclamation.