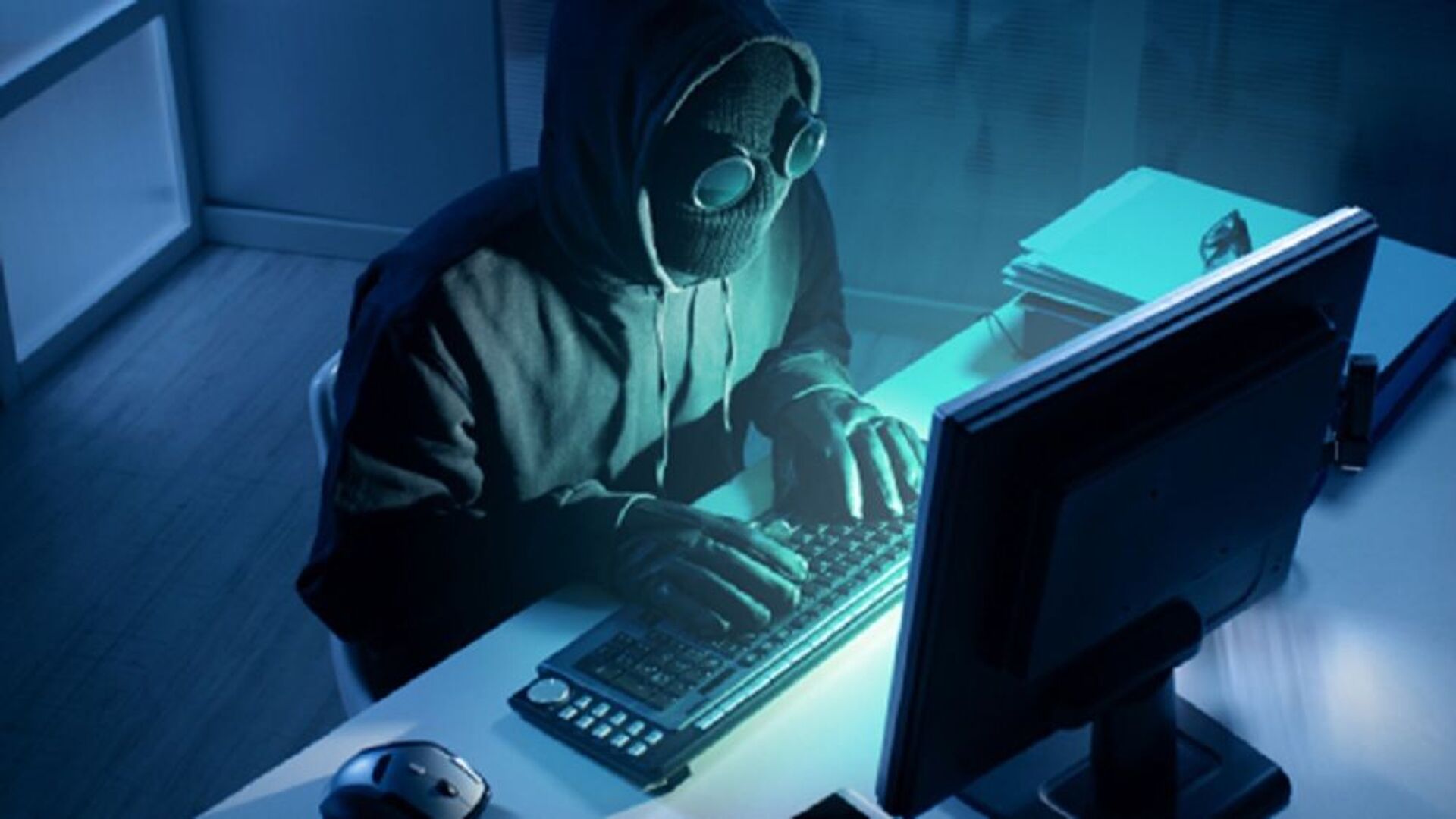 Morgan Artyukhina
All materialsWrite to the author
In July 2020, citizens of Oldsmar, Florida, pointed out that they were being dramatically overcharged for their water use, which the city government said was due to a shortage of city employees during the COVID-19 pandemic.

Police in the western Florida town of Oldsmar on Monday claimed that a hacker had attempted to poison the city’s water supply on Friday by releasing a toxic chemical.

At a press conference on Monday, Pinellas County Sheriff Bob Gualtieri said that local police, as well as the FBI and the Secret Service, were looking into a reported attempt on Friday to poison the public water system for the city of Oldsmar, just west of Tampa.

According to Gualtieri, a plant worker noticed on Friday that his work station had been remotely accessed by someone who temporarily managed to increase the amount of sodium hydroxide in the water supply by a factor of over 100. The corrosive compound, better known as lye, is a common degreaser but is also used in small quantities at the city’s water treatment center to control acidity.

Gualtieri said the city’s water supply was not affected, as the city worker immediately noticed the change and reversed it.

“The protocols that we have in place, monitoring protocols, they work - that’s the good news,” said the Oldsmar mayor, Eric Seidel, at the presser. “Even had they not caught them, there’s redundancies in the system that would have caught the change in the pH level.”

“The important thing is to put everyone on notice,” Seidel added. “There’s a bad actor out there.”

The news comes amid an investigation of a massive hacking attack of US government and corporate networks enabled by the compromising of SolarWinds' Orion software. Last month, several US intelligence agencies claimed in a joint statement that the attack was "likely Russian in origin." The Kremlin has denied responsibility, attributing the claim to anti-Russian bias.