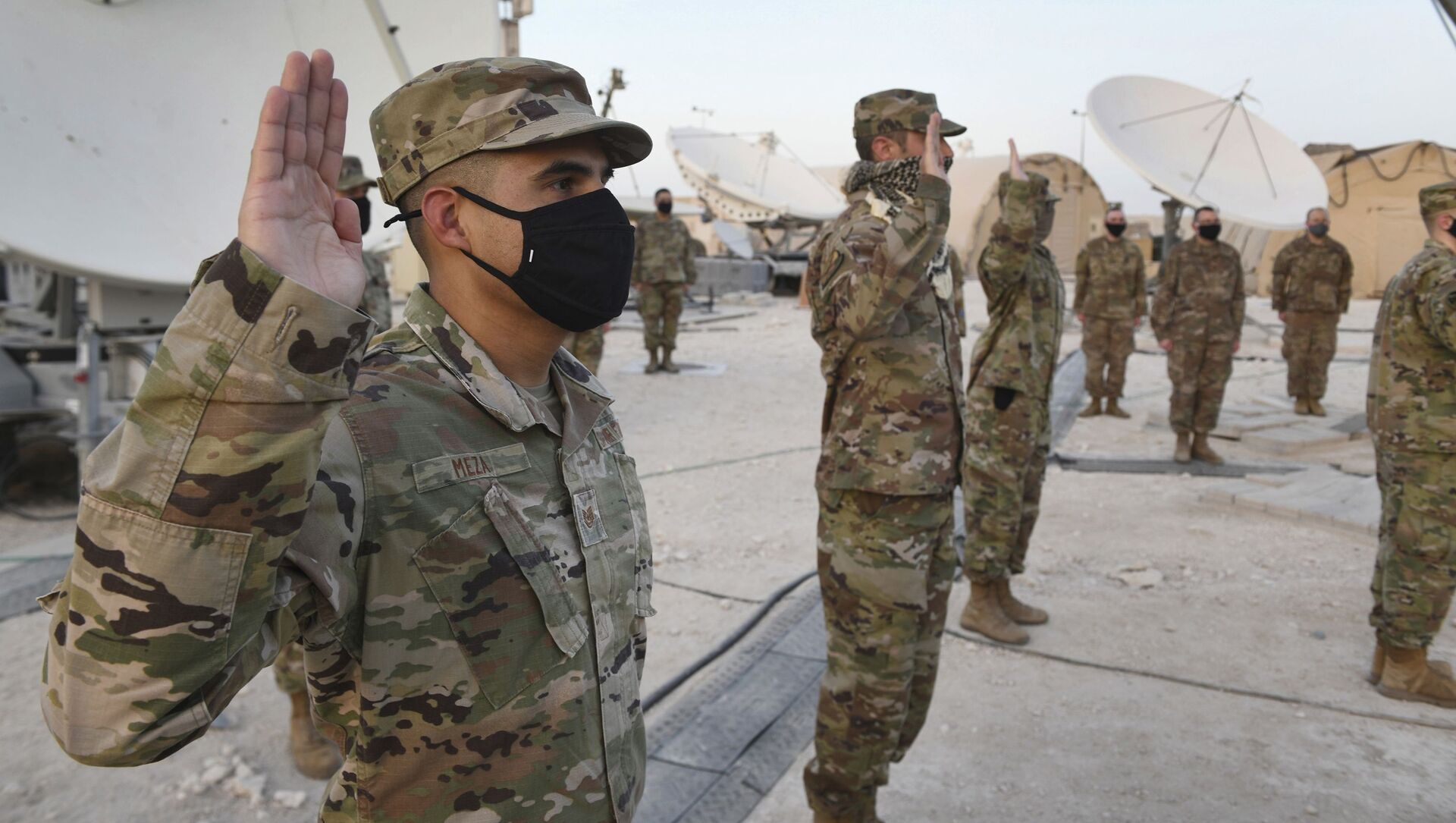 Asya Geydarova
Editor
All materialsWrite to the author
Kirill Kurevlev
Correspondent
All materialsWrite to the author
Earlier, US media reported that in order to decide which troops would be redeployed to other locations and which would remain, the Pentagon began a review of the former US President Donald Trump's decision to scale down troops in Iraq and Afghanistan.

US Secretary of Defense Lloyd Austin announced in a statement on Thursday that the Pentagon will review the deployment of the US military around the world.

"At the direction of the President, the Department will therefore conduct a global force posture review of US military footprint, resources, strategy, and missions," Austin said in a statement on late Thursday.

He added that the review of US military presence abroad will be conducted in consultation with allies.

"We will consult our allies and partners as we conduct this review," Austin said.

The Wall Street Journal reported last week that the Biden administration may revise the number of troops in Afghanistan and Iraq, noting that the revision might go upward or downward. According to the report, the remaining US contingent may be too small to wage counter-terrorism operations and train local forces. However, sending more troops would be "politically perilous," it said.

However, Pentagon Press Secretary John Kirby said that the administration has not yet decided on its military postures in either Iraq, or Afghanistan. 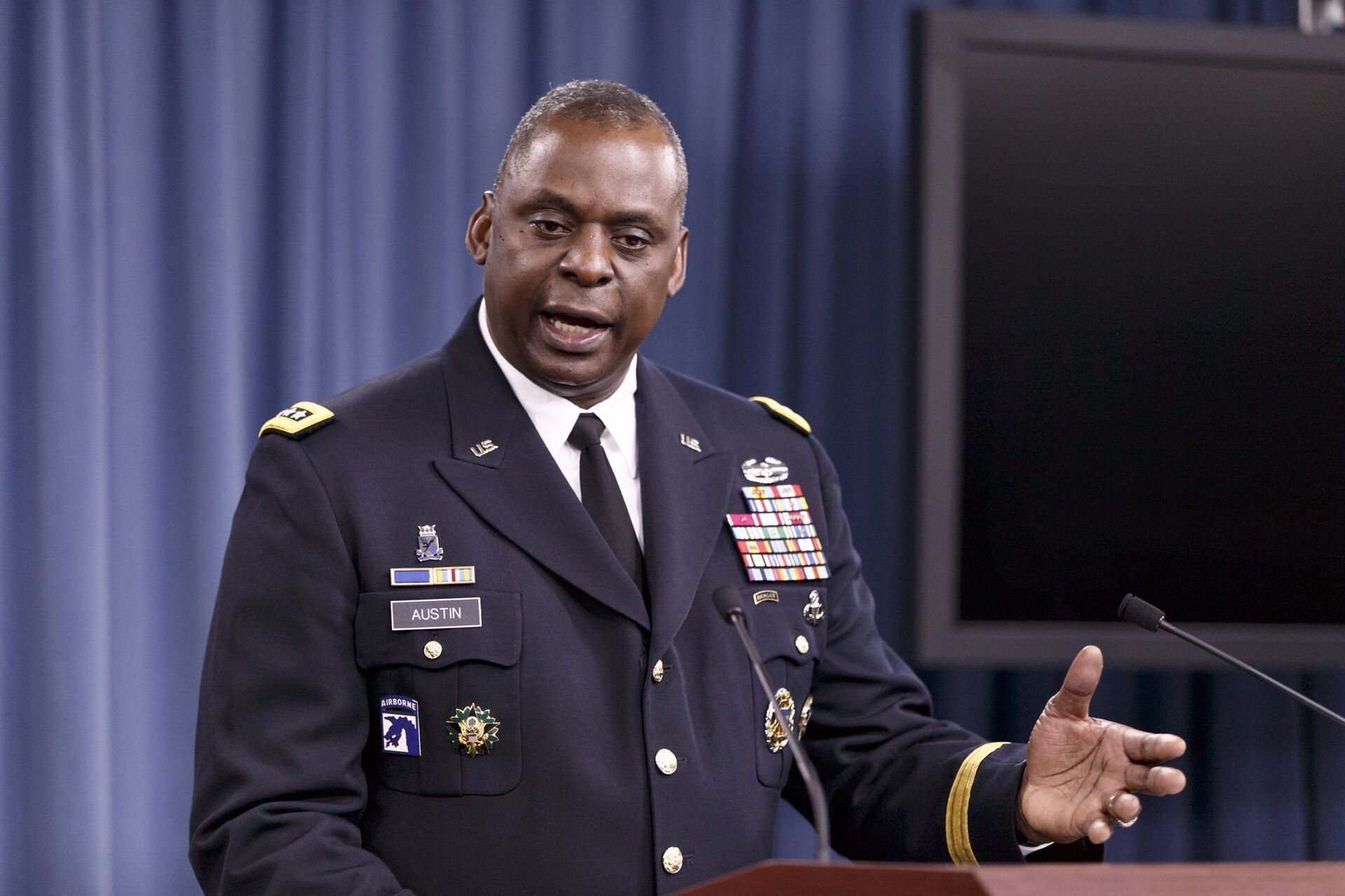 Prior to his confirmation to the office, Austin said that he will review US force presence in the Middle East to address challenges - "including from China and Russia." He also said that he would revise the Trump administration's decision to pull out a significant number of US troops from Germany.

On Thursday, US President Joe Biden officially announced that the US is halting any removal of US forces from Germany.

The previous administration intended to return most of the withdrawn troops to the US and redeploy the remainder further east. The plans were reportedly Trump's reaction to Berlin failing to allocate 2 percent of its defense budget according to NATO regulations. The former president has been persistently encouraging allies to raise their defense budgets to that amount since the start of his presidency in 2016. German officials have warned that a US troop withdrawal would hurt the NATO alliance.

Ex-president Trump pledged to cease "endless wars" and bring American troops back home. During his presidency, Trump authorized a troop reduction in Iraq and managed to secure a peace accord with the Taliban in Afghanistan. In 2018, he surprisingly announced complete troops pullout from Syria, which, however, he did not fulfill, justifying a small contingent remainder with the need to "secure the oil".

Since most of Biden's picks for key positions in the administration are Obama-era officials he has worked with, media and experts had predicted that his foreign policy would be a shift from Trump's "offshore balancing" to resemble that of the Obama era, meaning collective diplomacy and military interventions.