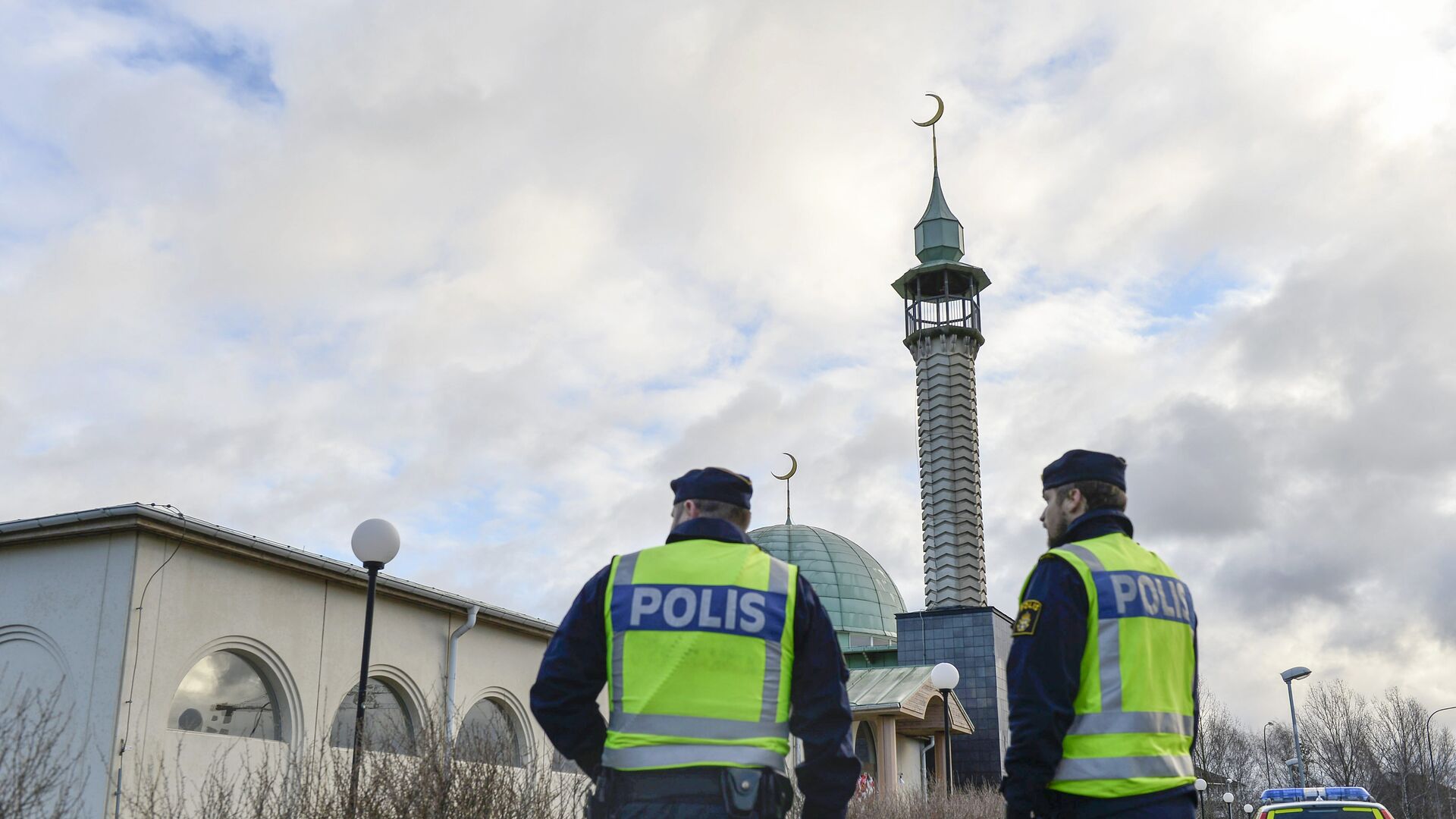 Igor Kuznetsov
All materials
In the words of Magnus Ranstorp, one of Sweden's leading terrorism experts, radical Islamists have "put a lot of gunpowder" on school activities in particular in a bid to influence young people and isolate them from secular society.

An independent preschool in Gothenburg called Snödroppen ("Snowflake") has been revealed to have links to violent extremism and individuals deemed to constitute a threat to the country. Now the municipality is demanding that the preschool replace its management board or face closure.

"If they in principle don't replace the entire board and the principal, they cannot continue to run the business", Amanda Larsson of the Gothenburg preschool board told the newspaper Göteborgs-Posten.

According to an investigation by the Swedish Security Police (Säpo), Snowflake's leadership has a clear connection to the so-called School of Science, a school in northeast Gothenburg whose permit was withdrawn in December 2019, when an individual on its board was identified by Säpo as a radical Islamist and a threat to Sweden's security.

Snowflake has been in operation since 2011, when it first received a permit. Until the autumn of 2018, a man in his 40s was its chairman of the board. When he stepped down, his wife, who is in her 30s, took over, Göteborgs-Posten reported.

Despite the man no longer being the principal, according to the investigation, he is still connected to the preschool's activities through his wife. Therefore, she is not considered a suitable principal either.

"We assess that the man hasn't left the business and thus continues to have an impact. For example, he can still use the company's car, which shows a close relationship with the current principal", Amanda Larsson said.

The Gothenburg school authorities have decided that the preschool must get a new principal by April or face closure. In this case, the roughly 30 children will be offered a replacement preschool.

Radical Islamists Harvest $140 Million Through Deals With Swedish State – Report
This is not the first time Islamist connections have sprung up in the Swedish education system. In 2020, the school Nya Kastet in the city of Gävle was closed after barely two years over links to an Islamist extremist network led by Abo Raad, who was slated for deporation as a threat to the country's security, yet was ultimately allowed to remain due to alleged mortal danger to his life in his home country of Iraq. Nya Kastet was billed as an independent school with a Muslim focus and had connections to the local mosque, where Abo Raad had been preaching.

Also in 2020, the preschool Lär & Lek ("Learn and Play") was found to be funneling state benefits to Sweden's United Muslims, a controversial and criticised taxpayer-funded organisation that was previously found to be spreading an extremist brand of Islam, and was closed until further notice.

Earlier the same year, Säpo sounded the alarm over about a dozen schools and preschools in the country operated by people with links to violent extremism and called for legal changes.

"We see this as a broad phenomenon and a long-term problem and all pro-violence extremist environments could take advantage of this opportunity", Säpo chief of operations Johan Olsson told Swedish Radio, emphasising the threat of Islamist extremism.

Magnus Ranstorp, a senior researcher at the Swedish National Defence College and one of the nation's leading terrorism experts, earlier warned that radical Islamists had "put a lot of gunpowder" on school activities in particular, emphasising the goal to influence young people and isolate them from secular society.

As Sweden in recent years emerged as one of Europe's leaders in terms of jihadists per capita, it has been described as a "haven" for Islamists and terrorists. Säpo's own estimate of the number of violent Islamists has risen tenfold from about 200 in 2010 to about 2,000 toward the end of the decade.