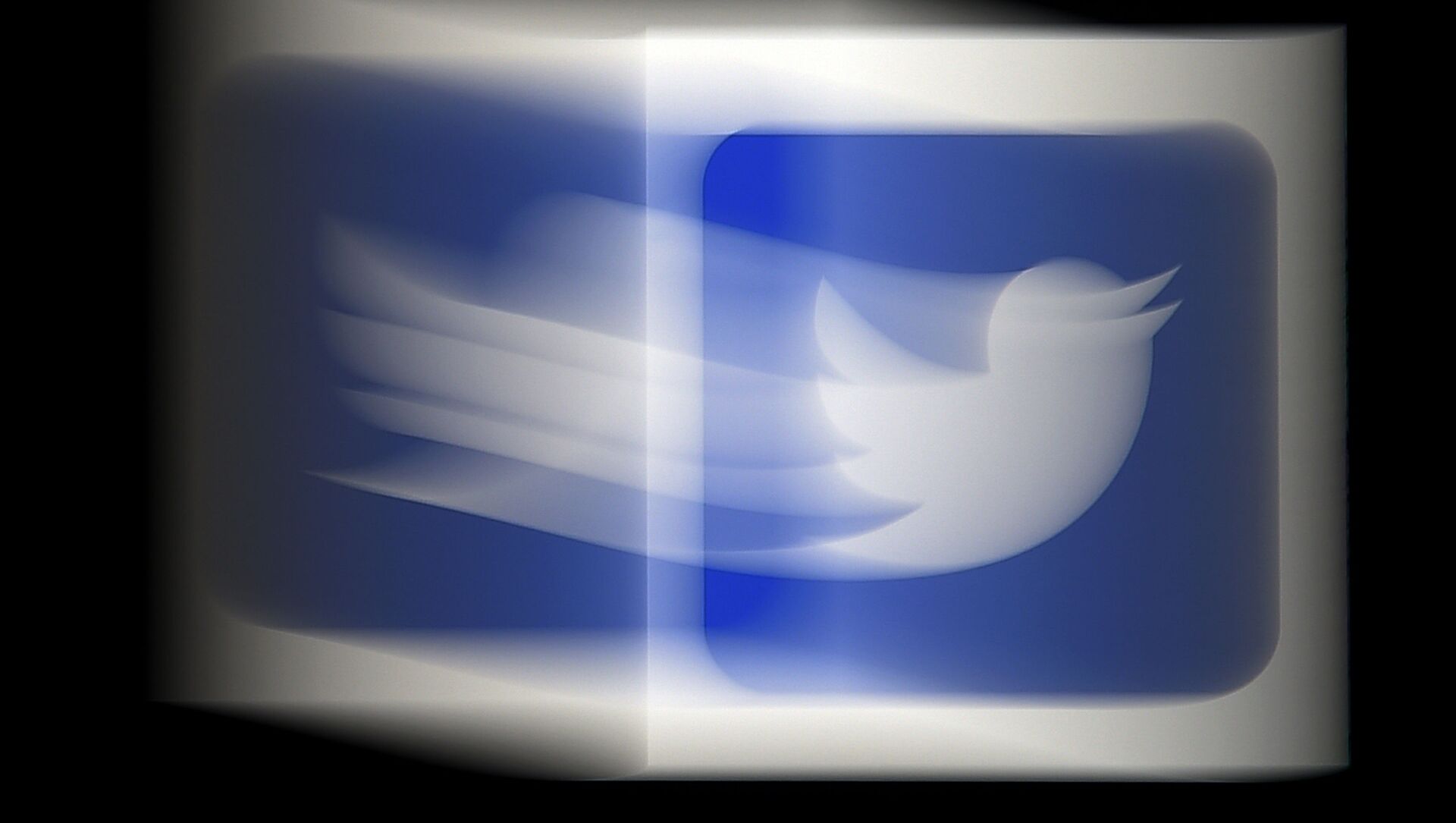 Radhika Parashar
All materialsWrite to the author
On 26 January this year, when India marked its 72nd Republic Day, violence gripped different parts of the national capital. Thousands of farmers who have been protesting since November 2020 against three newly passed farm laws, marched into Delhi amid clashes with security officials. Social media has been flooded with reactions since.

Twitter has reportedly withheld or blocked several accounts in India after the Indian government reportedly sent a legal notice to the platform. The social-networking app that is used by around 19 million Indians, is often exploited by anti-social elements who use the platform to spread hate and fake news, especially at sensitive times.

The legal notice sent via the Indian government to Twitter has, however, asked the platform to block around 250 Twitter accounts belonging to farmers' organisations, activists and media groups that were tweeting about farmers' protests against the farm bills with “specific hashtags”, the television channel India Today reported on Monday.

The Indian government’s request to Twitter falls under section 69A of the Information Technology Act 2000 concerning provocative and intimidating posts on a public domain.

Keeping in line with the notice, Twitter has started to take action against accounts, including those belonging to Kisan Ekta Morcha, The Caravan India, Tractor2twitr and jatt_junction which have already been suspended.

​Citing sources, Indian news agency ANI reported that the step was taken at the request of the Ministry of Home Affairs, Ministry of Information Technology (MeitY) and law enforcement agencies "to prevent any escalation of [disruption] in view of the on-going farmer agitation".

In addition, a picture of a printed letter directing Twitter to block the accounts is also floating on social media.

India’s Ministry of Electronics & IT had directed @twitter to block 250 tweets and twitter accounts which were using Modi planning farmer genocide hashtag and making fake, intimidatory and provocative tweets on Saturday 30th January. This was done at the request of Home Ministry. pic.twitter.com/oSIDJublb1

​The Indian government has yet to tackle the subject on public domain.

“Such withholdings will be limited to the specific jurisdiction that has issued the valid legal demand or where the content has been found to violate local law(s). Many countries, including the United States, have laws that may apply to Tweets and/or Twitter account content. If we receive a valid and properly scoped request from an authorised entity, it may be necessary to withhold access to certain content in a particular country from time to time,” Twitter said in its post.

The news has stirred up a hornet's nest on social media in India, with some netizens favouring the move and the others lambasting it.

Good job done @TwitterIndia 👏🏼
That was a much needed action.

Next step, block them all permanently.

So @TwitterIndia has blocked Real news update profiles after getting Legal Note from a FASCIST Govt run by @BJP4India
What have you got to say Mr. @jack Dorsey?
You can block the Former President of USA as he was a Serial fake news peddler & In India you got no balls ?? @Twitter https://t.co/fbyKyZrcf9

​Twitter’s move to suspend accounts has drawn severe flak from around the world after it blocked former US President Donald Trump’s account earlier this month after violence gripped the US Capitol.

India is also just now witnessing a major mass uprising that includes thousands of farmers surrounding the national capital demanding that the government revoke three farm laws that were passed in September 2020.

Farmers fear that with these new laws, the Narendra Modi-led BJP government is backing out from its role as a price guarantor for their produce while leaving their earnings to be influenced by market forces.