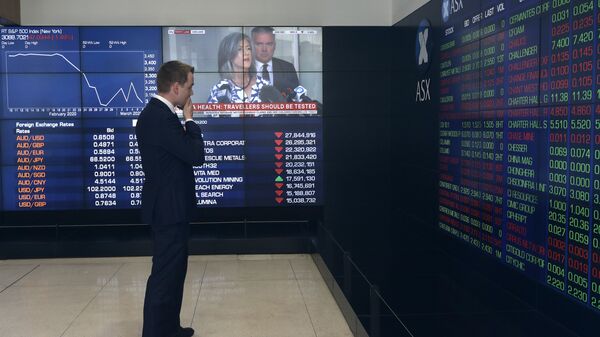 Max Gorbachev
All materialsWrite to the author
In 2019 GameStop lost almost $800 mln and as one may guess, 2020 didn’t bring anything good for the company either as most of the world’s population was confined within their homes or went out to stock up on food and other basic necessities. Now everyone is talking about GameStop.

The stock value of GameStop has soared more than 300 percent in the past week with the price at the moment of writing standing at $347.

How did a company, which was once described by an investor as “a failing mall-based retailer”, end up there?

Here is a short guide to understanding what happened on the stock market.

Short Selling, aka Pigeons vs Skunks

Normally investors follow a simple rule – buy low, sell high. However, some use a risky method called short selling, when an individual profits from the fall of the price. In short, it looks like this:

A pigeon has five seeds. A skunk asks for a short-term loan and then immediately sells the seeds, hoping that their price will fall before he has to cough them up. If the seed price falls, he then buys them at a lower price and returns them to the pigeon, thus profiting on the difference.

Essentially short sellers bet that companies will fare poorly in the immediate future. 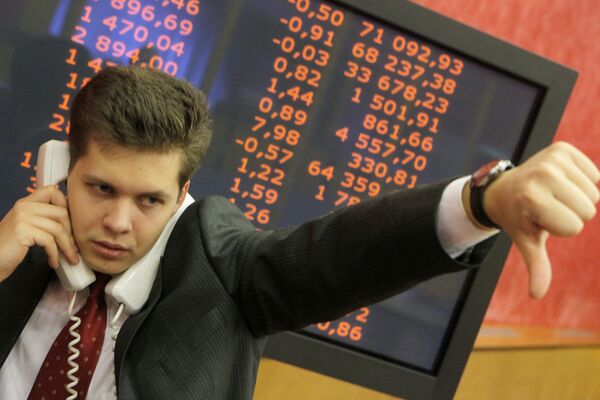 What Happens if The Price Rises?

As mentioned earlier, short selling is a risky method and if the price doesn’t fall, short sellers have to minimize their losses by buying more stocks or covering their positions. The problem with GameStop was that there were no shares left. Someone had already bought them. Spoiler alert: pigeons.

How Do Reddit and the Internet Fit Into All of This?

People online have speculated about stocks for decades. Reddit has its own community called r/wallstreetbets (WSB).

The amateur investors had discussed buying shares of GameStop for some time. When shares of the company ticked up on 11 January after GameStop announced that three people joined the board of directors, some short sellers made a U-turn, which drove the price up and consequently prompted heated debates on WSB.

"There is likely not an original GameStop-issued share left on the market,” wrote one WSB member “[The] shares that you, me, and [another user] own are a shorted share. [...] There is no way that [short sellers] can get themselves out of it. They’re only going to be buying back their shorted shares which, since they are above 100%, there is no way to do that, unless institutions sell off everything they own into the open market."

The story then started receiving media attention and soon all internet was talking about GameStop, which as one may have guessed sent the value of their stock up. Skunks needed to buy shares of GameStop to compensate their losses, but the pigeons, members of WSB, refused to sell.

Elon Musk Poured a Bit of Fuel on the Fire

The tech maverick who previously managed to increase the price of a cryptocurrency and stock value of a Japanese company, boosted the company's share price just by posting the word "Gamestonk" (stonk, internet slang for stock) on Twitter this Tuesday. 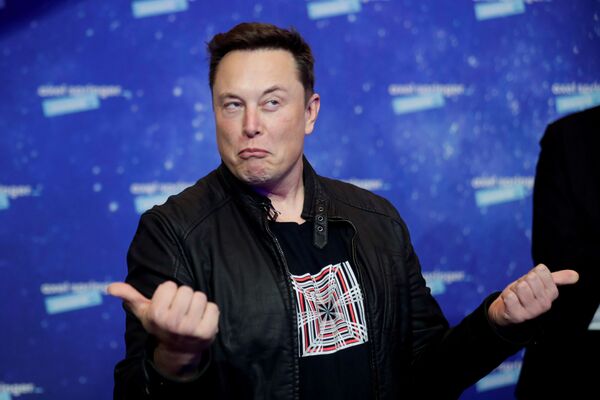 The shares of GameStop were up more than 60 percent following Musk's tweet.

How Much Did "Pigeons" Earn?

The trading on Gamestop’s shares created $2 billion in wealth. Obviously the biggest benefactors of this story are the company’s shareholders – Ryan Cohen, a well-known investor, who bought a 10 percent stake in Gamestop in autumn of last year, as well as the company’s two other biggest shareholders.

However, members of WSB claimed that they too profited immensely from the trading with their portfolios skyrocketing to seven figures.

According to S3, a financial data company, short sellers lost $23.6 billion on Gamestop.

"The tremendous short squeeze / gamma squeeze on GameStock shares, caused by a determined contingent of retail traders organizing through online message boards, has shocked Wall Street. The fact that this group of individual investors caused GameStop's market cap to increase by $25 billion proves that they are a force to be reckoned with and a risk that cannot be ignored", says Julian Klymochko, CEO and chief investment officer at Accelerate Financial Technologies.

Investors have offered a pessimistic prognosis. Thomas Hayes, managing director at Great Hill Capital hedge fund said the situation will end badly. "We just don't know when", he said. Games industry analyst Michael Pachter gave an even gloomier forecast urging laypersons to stay away. "The smart money already got in, and probably got out," he said.

Meanwhile WSB was briefly made private by its moderators, which sent people into frenzy.

"We are experiencing technical difficulties based on unprecedented scale as a result of the newfound interest," reads the message on WallStreetBets subreddit. "We will be back."