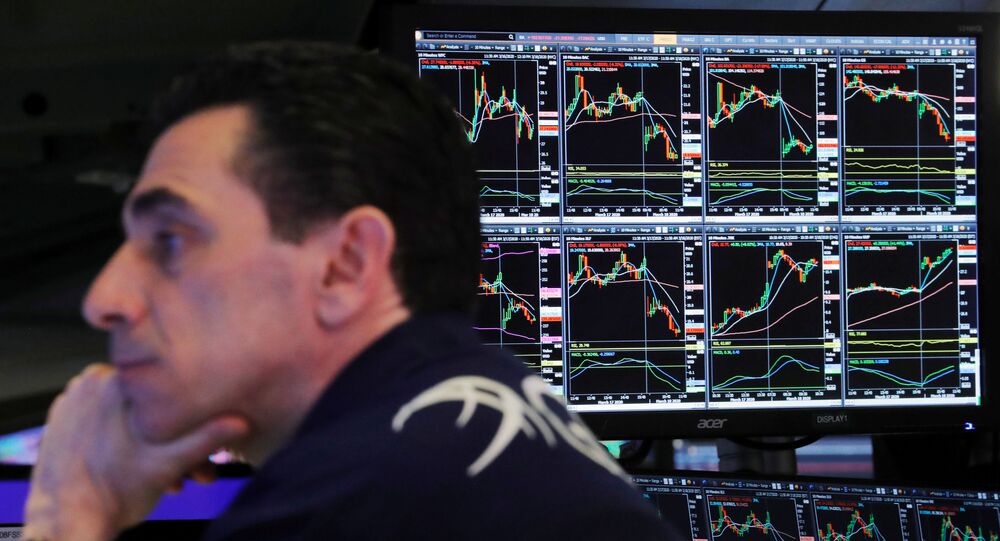 On Wednesday, American stock markets were rocked by a group of small retail investors cooperating via Reddit to push GameStop company stocks to 1,700% above its previous value in just a few weeks, forcing institutional hedge fund investors to retreat due to huge financial losses.

It did not take long for some American analysts to raise theories that it might be "foreign powers" that prompted a GameStop swift short squeeze that quaked the US investment sector on Wednesday.

American journalist Herb Greenberg, speaking on the CNBC Halftime Report, alleged that "foreign interference" could be behind what was been dubbed by some as a "French Revolution in finance", as a large group of small time Reddit-coordinated retail investors caused arrogant hedge funds to lose billions of dollars.

"I don't even know if there are foreign powers at work here behind the scenes trying to make chaff off our market", Greenberg declared in a heated debate with CNBC's Jim Cramer.

The journalist never directly mentioned any particular "foreign power" that could have impacted the stock market, but social media users immediately mocked the notorious "Russia interference" that some US representatives leap toward every time the US faces internal troubles.

It MuSt Be RuSsIa!!! pic.twitter.com/WE4AQEyaFc

A guy on CNBC actually said something like "do we know who these ppl are? Could be foreign interference". Lmao imagine Putin abd his team thinking about shortsqueezing gamestop

When are the 17 intelligence agencies going to issue their report on foreign interference in GameStop trading?

​Netizens recalled the times when some Americans tried to blame issues including the deadly 6 January Capitol building riot or allegations of election fraud on actors outside of its borders.

CNBC on GameStop: "it could be the work of a foreign power"

CNN on Capitol storming: "Putin must be happy looking at this right now"

American media is only concerned with the projection of empire to people outside its borders, not those inside.

What a comedy! Everything destroying America is from outside, definitely not themselves. 👌

​Others laughed at 'reasons' for the stock exchange drama, pointing at reports suggesting that the Donald Trump and his supporters are somehow to blame.

You catch that CNN article about how this was brought about by Trumpism? It's getting close haha

​GameStop, a video game retail company, has seen its stock value surge dramatically over recent days, enriching several new activist members of the company board by millions of dollars. The stock exchange drama prompted some powerful institutional investors to suggest that small independent investors were to blame, naming it dangerous and calling to put GameStop stock trades on pause.