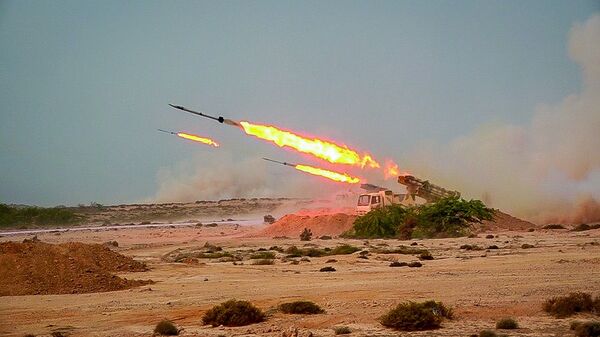 Daria Bedenko
All materialsWrite to the author
In December 2020, Iranian President Hassan Rouhani said that the issue of Tehran's ballistic missile program is "non-negotiable", outlining that the US president-elect, Joe Biden, is "well aware of it".

Speaking to CNN host Fareed Zakaria on Sunday, Biden's incoming national security adviser, Jake Sullivan, said that Tehran's ballistic missile program "has to be on the table" when it comes to negotiations regarding the possible US return to the Joint Comprehensive Plan of Action (JCPOA), or so-called Iran nuclear deal.

Sullivan shared concerns that Iran is "closer to nuclear weapons than it was a year ago", noting that the 3 January, 2020, US assassination of Islamic Revolutionary Guard Corps (IRGC) General Qasem Soleimani, did not make America safer and has not contributed to US interests in the Middle East.

The incoming national security adviser's comments come not long after the Iranian president stressed that Iran's ballistic missile program is a "non-negotiable" issue.

“The Americans were trying for months to add the missile issue (to the nuclear talks) and this was rejected. (President Donald) Trump was uninformed and did not know about the matter, but Mr. Biden is well aware of the details of the deal,” Rouhani said during a televised press conference in Tehran, cited by Reuters. “I have not heard Biden say that we have to reach another agreement in order to return to the nuclear deal, that is what Trump says." 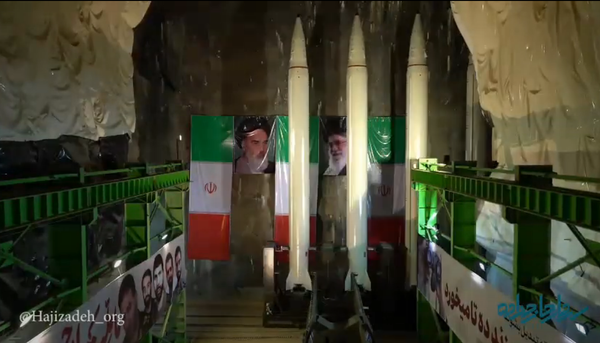 Iran has demanded that the US change its own policies, referring to the damage made to Tehran by US sanctions and Trump's 2018 unilateral exit from the JCPOA.

Tehran also denounced Washington for attempts to lecture others on nuclear proliferation, pointing out that the US has "thousands of nuclear warheads, proliferated such weapons and the related know-how, used it against a non-nuclear-weapon state, and threatens others with the possible use of them".

"Indeed, such a country is not even entitled to talk about non-proliferation concerns,” Iran's envoy, Gharib Abadi, told the International Atomic Agency’s board of governors in November, 2020, cited by Tasnim.

‘No Doubt’: Iran’s Rouhani Says US Will Rejoin 2015 Nuclear Deal, Lift Sanctions Under Biden
As US President-elect Joe Biden has indicated that he will restart negotiations to return the US to the JCPOA nuclear deal with Tehran, Rouhani expressed confidence that Washington will return to the agreement, adding that the “three-year resistance of the Iranian nation will force the future US administration to succumb to the people and return to their commitments and break the sanctions.”

In 2018, the US president withdrew the US from the 2015 nuclear agreement, alleging that Tehran had violated the terms and imposing harsh sanctions on the country. Trump's move to exit the US from the deal prompted Iran to step away from the JCPOA commitments that saw the Islamic republic reducing its nuclear capability.

Tensions were further strained after the assassination of Iran's top general, Qasem Soleimani, committed on a direct order by Trump one year ago. The general, accompanied by a deputy chairman of Iraq's Popular Mobilization Forces (PMF), Abu Mahdi al-Muhandis, was killed in Iraq, while leaving the Baghdad International Airport.

Trump at the time claimed that Soleimani was "a monster" who was allegedly plotting "imminent and sinister attacks on American diplomats and military personnel", Tehran, however, remains outraged with the fatal drone strike that killed the IRGC general, calling it "an act of terror".