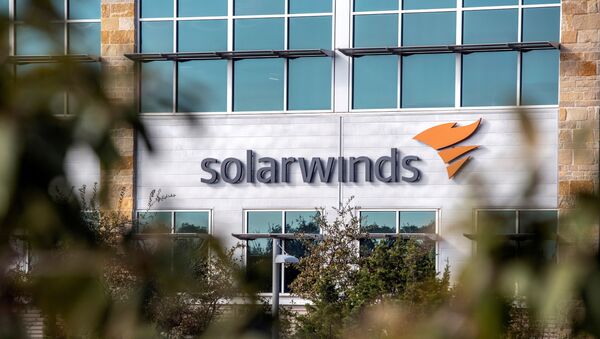 WASHINGTON (Sputnik) - US tech giant Microsoft said in a blog post on Thursday that hackers who breached the SolarWinds tech company were able to view its source code when they carried out a wide-ranging cyber intrusion of US government agencies.

"We detected unusual activity with a small number of internal accounts and upon review, we discovered one account had been used to view source code in a number of source code repositories," the blog post said. "The account did not have permissions to modify any code or engineering systems and our investigation further confirmed no changes were made."

In mid-December, reports emerged that hundreds of US federal government entities and companies had been targeted by a massive cyberattack, which was instantly blamed on a foreign actor by US media. The hackers reportedly got access by compromising the Texas-based SolarWinds software. The company provides remote information technology services around the world, including several US government agencies and the military.