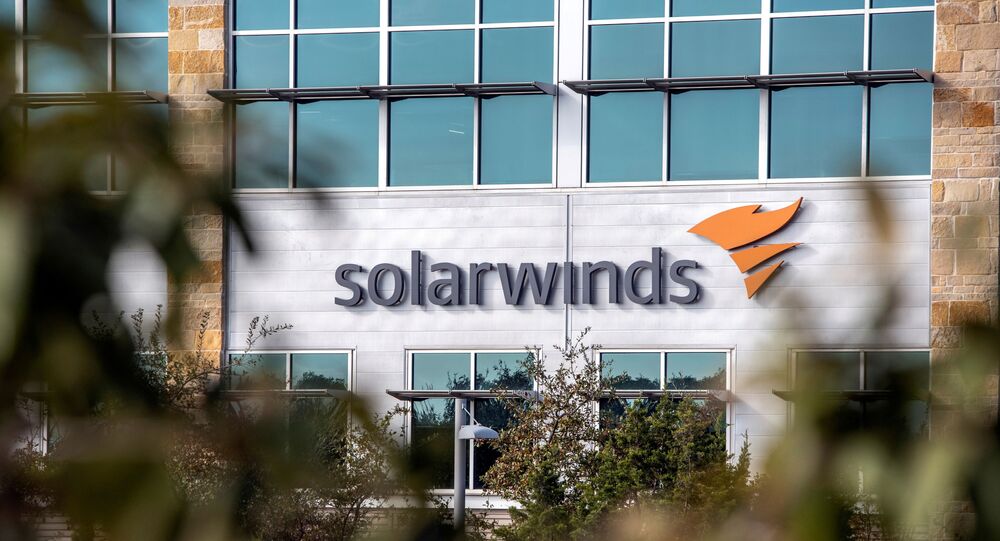 Hundreds of US federal government entities and companies had been reportedly targeted by a massive cyberattack, which the US media blamed on a foreign actor.

IT management company SolarWinds' hackers are "impacting" state and local government, the US the Cybersecurity and Infrastructure Security Agency (CISA) said on late Wednesday.

According to the statement published on the CISA's website, the perpetrators were "impacting enterprise networks across federal, state, and local governments, as well as critical infrastructure entities and other private sector organizations".

On Saturday, the German Federal Office for Information Security (BSI) told local media that a number of companies and institutions in Germany were using software developed by the SolarWinds tech company, whose clients, including US government agencies, were hit by a massive hacker attack.

US Secretary of State Mike Pompeo and ex-Attorney General William Barr have both blamed the recent attacks on Russia, contradicting, however, President Donald Trump, who claimed in a series of tweets that China was likely behind the breaches.

President-elect Joe Biden also accused Russia of conducting the recent cyber attacks, adding that he was mulling sanctions against Moscow. Russia has dismissed the allegations.

The Wall Street Journal reported that at least two dozen US corporations, the California Department of State Hospitals, and Kent State University were targets of the recent cyber attacks, which were reportedly conducted via a vicious code within a software update from the company. According to the New York Times, the Defense Department, State Department and Department of Homeland Security were among those affected.

The US government has yet to determine the full scope of the attack.