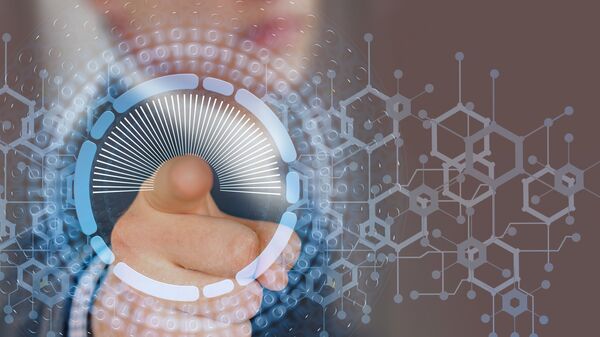 CC0 / /
Subscribe
Lilia Dergacheva
All materialsWrite to the author
Reuters reported earlier that hackers said to be backed by a foreign state stole data from several government agencies, as many, including US authorities, rush to claim that Russia is behind the sophisticated hack. Moscow has hit back, observing that there is no proof to this end and bringing up earlier calls for cooperation in the cyber sphere.

German companies and institutions use software developed by the American firm SolarWinds, whose clients, including US federal agencies, recently fell victim to hacking attacks, a representative for Germany’s Federal Office for Information Security (BSI) shared with the tabloid Bild.

According to the German agency’s estimates, the number of those German firms currently suffering from the cyber attack is “insignificant”.

According to the newspaper Handelsblatt, the list of SolarWinds’ clients includes such German giants as Deutsche Telekom and Siemens. The former company said there is yet no indication of any harm from a hacking attack, whereas Siemens representatives said they had taken measures recommended by SolarWinds.

On 13 Sunday, Reuters reported a sprawling hacking attack across the US, with the US Department of Homeland Security's cybersecurity unit admitting that the full scope of it is not yet known and suggesting it primarily targeted top US agencies, including the Pentagon and the Department of  Treasury. US authorities quickly blamed Russia for the attack.

"This was a very significant effort, and I think it’s the case that now we can say pretty clearly that it was the Russians that engaged in this activity," US Secretary of State Mike Pompeo said in an interview on the conservative Mark Levin Show, a talk radio program.

Meanwhile, Trump expressed personal doubt that Russia was behind the incident.

The US president complained that news media will always blame Russia and not look into if China is behind the crime.

Kremlin spokesman Dmitry Peskov promptly denied the allegations, calling on US authorities to stop announcing “ungrounded accusations against Russians”. He noted that Russian President Vladimir Putin had already suggested that the US and Russia ink an accord that would lay the ground for joint efforts in terms of information security. He noted the motion would enable the two sides to “cooperate and counter cyber crimes, cyberspying attempts, etc.”