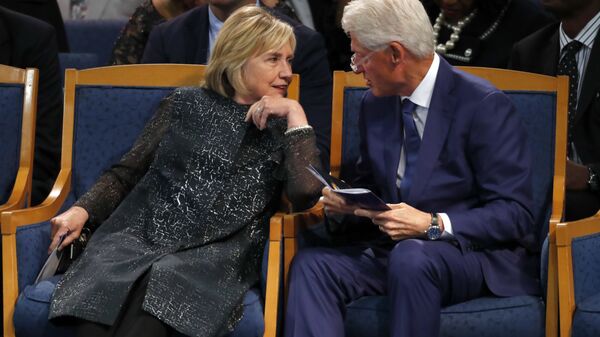 Lilia Dergacheva
All materialsWrite to the author
Convicted paedophile Jeffrey Epstein, who was found dead in his Manhattan prison cell last year while awaiting trial on new child sex trafficking charges, was known to have rubbed shoulders with a quite a few from the world of the rich and powerful, including former President Bill Clinton.

Bill Clinton Did Visit Jeffrey Epstein's 'Paedophile' Island, Claims Ex-President's Top Adviser
The ex-president supposedly believes that Hillary might ditch him because she "doesn't need him anymore" now that she has no political aspirations, but "has all the money she needs, being busy with her new podcast". It ostensibly means that she could perceive any further allegations implicating her husband as the "final straw", as he now "just sits at home, in poor health, watching TV around the clock".

According to the cited close pal, the claims linking his name to the disgraced financier were a game-changer given their grave implications:

"Since the Monica Lewinsky scandal, there's been many allegations of womanising levelled at Bill, but he's never really commented on any of them until the claims about visiting Epstein's island", the friend went on, suggesting Bill "felt" the necessity to "issue a strong denial of this".

"This one really worries him because of the attention it's getting and of course because of Epstein's links with underage girls", the pal commented on the very special nature of the fresh allegations.

A Clinton spokesperson promptly reacted reiterating that the former president had never been to the island providing exhaustive travelogue entries for the said time As per the cited close friend, such a reaction didn't come as a surprise since Hillary could be striving for some position in the projected incoming Biden administration and would not like her chances to be mired by any more negative allegations.

Earlier, reports emerged alleging disgraced billionaire financier Epstein, who was found to have committed suicide a month after his arrest in July of 2019 on sex trafficking charges, was "emboldened" to commit his crimes after seeing his presumed pal Bill Clinton "get away with" the Monica Lewinsky affair. British socialite and Epstein's suspected "madam" Ghislaine Maxwell is also known to have been friends with Bill Clinton, and was photographed with him aboard Jeffrey Epstein's private jet dubbed "The Lolita Express". 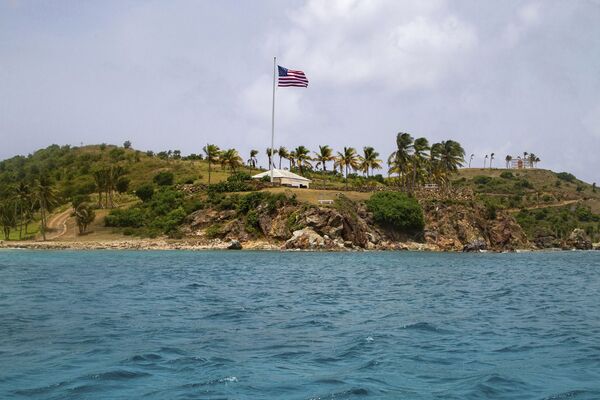 "Seeing a powerful guy like Clinton get away with what he got away with… I think it just emboldened him to think he could do whatever he wanted", an unnamed actress who was friends with Epstein in the 1980s is cited by Mother Jones as saying.
In 1998, then-President Clinton was impeached after it emerged he had embarked upon an affair in between 1995 and 1997 with a 21-year old unpaid intern, Monica Lewinsky. 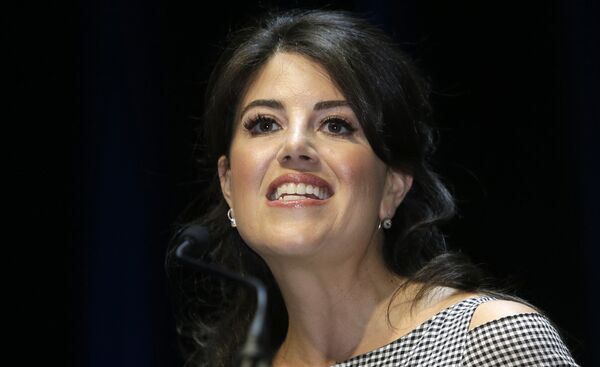 The fling allegedly spanned a year and a half, which Clinton rejected speaking to the Senate, later being charged with perjury and obstruction of justice. Impeached by the House on 19 December 1998, he was later acquitted after a 21-day Senate trial.