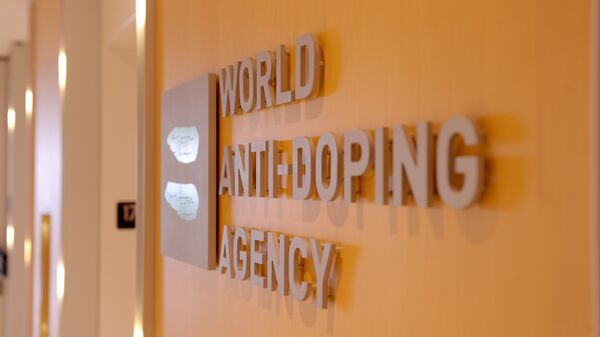 PETROPAVLOVK-KAMCHATSKY, Russia (Sputnik) - The so-called Rodchenkov Act aimed at combating doping in sports, which was signed into law by US President Donald Trump earlier this week, is a consequence of Washington’s habit to dominate globally, including in sports, Russian Foreign Ministry spokeswoman Maria Zakharova said on Sunday.

The legislation, signed into law on Friday, gives US courts a right to deliver judgments on cases of doping usage at the international sports competitions, in which US athletes take part. The act is named after the former head of Russia's national anti-doping laboratory Grigory Rodchenkov, who became a key informant of the World Anti-Doping Agency (WADA) on the alleged state-run doping program in Russia. The WADA itself has expressed concern over this act as it may undermine the global anti-doping efforts.

"Why did this problem arise? Because the United States of America, it seems to me, has become used to dominating in so many areas over the past decades. Sport is the image of the state ... [The US cannot] admit that they can no longer be competitive, according to general rules, they cannot [be competitive], and this contradicts their internal ideology," Zakharova told the Zvezda TV channel.

According to the spokeswoman, Washington will never admit its defeats, failures or inability to lead "some movement in which they take part."

"This is how everything is arranged there [in the US]. Therefore, they … either abandon existing rules and norms, or rewrite them for themselves, or come up with some kind of virtual reality, and then they force everyone else to accept it as an actual reality," Zakharova added.

The spokeswoman pointed out that the signing of the so-called Rodchenkov Act will provide the US with a way to justify its lack of success in sports. 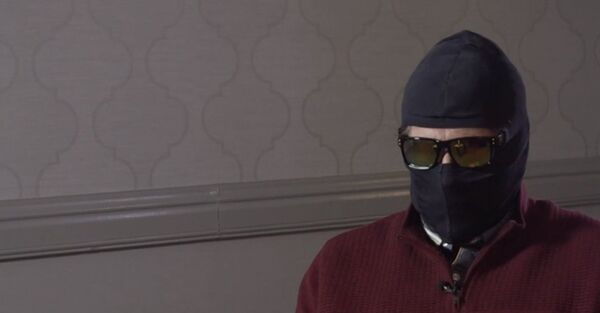 In 2015, WADA accused Russia of multiple doping violations and suspended the Moscow laboratory of RUSADA, the Russian National Anti-Doping Agency. The following year, Richard McLaren, the head of the WADA investigative team, presented a two-part report that alleged the existence of a state-supported doping program in Russia during the 2014 Sochi Olympics, after Rodchenkov, who fled to the US, said that the laboratory was involved in developing and distributing banned performance-enhancing substances for the Russian athletes.

Russian officials have refuted the allegations of the state-run doping program while admitting that Russian sports had some issues with doping abuse.