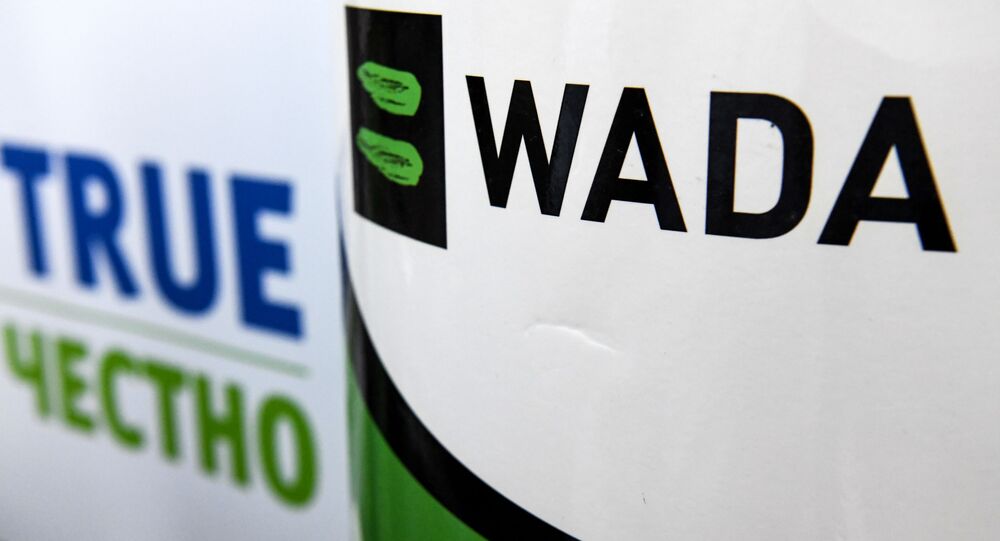 MOSCOW (Sputnik) - The arguments presented by the Russian side before the Court of Arbitration for Sport (CAS) in the case of three Russian biathletes are enough to exclude the testimony of the former head of the Moscow anti-doping lab Grigory Rodchenkov from the evidence, lawyer Alexey Panich said.

“We are not at all interested in delaying the consideration of this dispute, it has already been considered for too long. Therefore, we believe that the evidence that we have presented is enough to come to the conclusion that the corresponding affidavit of Mr Rodchenkov must be ignored and excluded from the evidence," Panich told reporters.

Rodchenkov's signatures were forged on seven out of nine documents, which were filed by the International Olympic Committee (IOC) within the case and signed by him, Panich said.

"As far as we understand, in addition to the text that was provided to us, there was a page on which there is notarization of Rodchenkov’s signature. The panel will consider the full document. Having looked at what was presented, we see that, firstly, this document acknowledges that Mr Rodchenkov did not sign any of the affidavits that were submitted," he said.

Thus, all suspicions of the experts were correct, the lawyer said.

"In addition, Rodchenkov stated that he consented to the use of his electronic signatures, but such a statement directly contradicts what the experts said because the experts said that the electronic signature had been used only on two documents out of nine. That is, in relation to seven documents, experts indicated that Rodchenkov’s signatures were made by another person who simply tried to imitate Rodchenkov's style," Panich explained.

On Monday and Tuesday, the CAS considered a case of Russian biathletes Olga Zaytseva, Yana Romanova, and Olga Vilukhina, who were stripped of 2014 Winter Olympics silver medals after Rodchenkov, who became the informant of the World Anti-Doping Agency, alleged widespread doping violations in Russian sports. The athletes' legal team claimed that the International Olympic Committee's documents on the case of the three biathletes contained forged signatures of Rodchenkov, who previously headed the Moscow anti-doping lab.

"This is not a matter for the Kremlin, to make comments on signatures and so on. This is probably an issue for our sports authorities. Of course, this information deserves the closest attention."