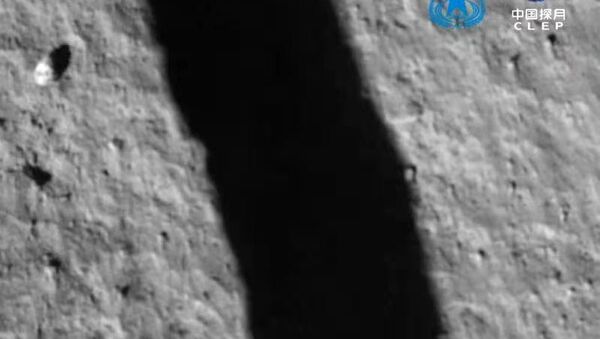 Morgan Artyukhina
All materialsWrite to the author
If the Chang’e-5 probe’s mission is successful, not only will it mark a major accomplishment for Chinese space flight, it will also return with the first samples taken from the lunar surface in 44 years.

The China National Space Administration (CNSA) announced late on Tuesday night that the Chang’e-5 spacecraft had successfully and safely touched down at its intended landing site north of Mons Rümker in the Oceanus Procellarum, on the near side of the moon.

During the landing process, cameras aboard the lander snapped photos of the landing area, the Global Times reported.

​The probe’s landing comes 23 months after its predecessor, Chang’e-4, made history by being the first human craft to make a soft landing on the far side of the moon, which never faces the Earth. However, unlike Chang’e-4, Chang’e-5 hasn’t packed a radioisotope heating unit, meaning it has roughly 14 Earth days to complete its work before it passes out of the sun’s light and freezes, SpaceNews reported. 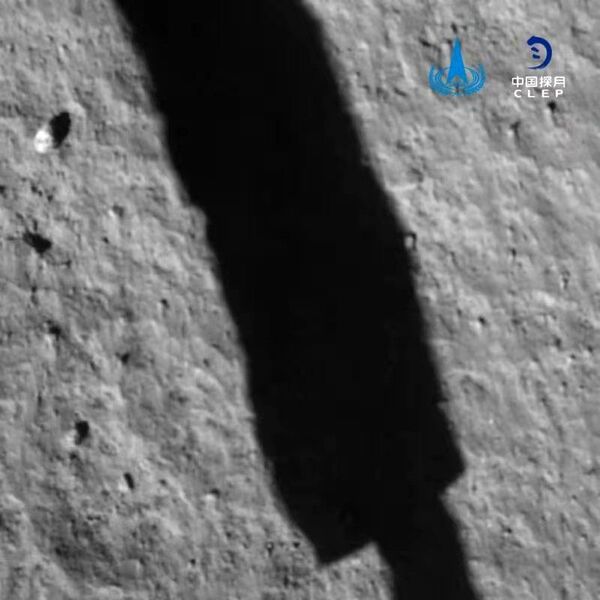 However, according to Xinhua News Agency, the CNSA crew handling the craft back on Earth hopes to have its work done in the next 48 hours. The probe will return about 2 kilograms of samples from the lunar soil by launching a container into lunar orbit for the orbiter-returner spacecraft to deliver to Earth.

Wang Yanan, editor of Aerospace Knowledge magazine, told the Global Times Chang’e-5 has a new advanced grappling system that is more effective at sample gathering than past space probes have been.

"Sample collection on a celestial body normally combines the scoop and the drill, since the materials on the surface are usually too complicated to analyze because of all kinds of space weathering effects, and it is the soil and rocks underground that are most valuable for studying," he said.

Mons Rümker is a volcanic plain estimated to be roughly 1.2 billion years old - significantly younger than the other parts of the moon from which samples have been taken in the past. 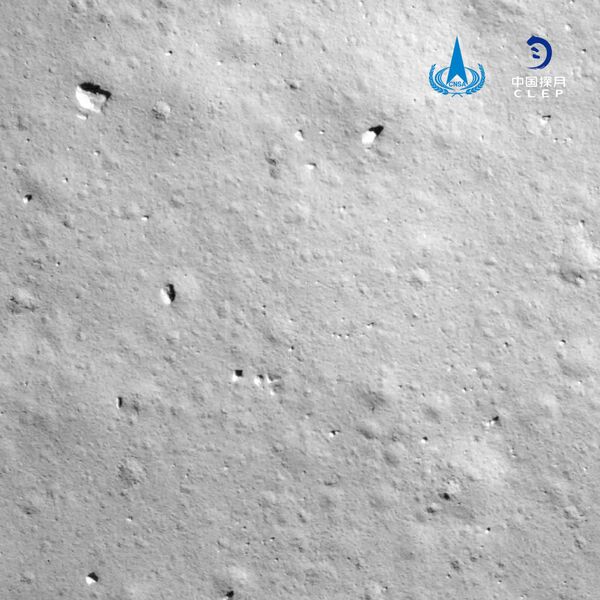 A photo of the lunar surface taken by China's Chang'e-5 moon lander during it descent on December 1, 2020
© China National Space Administration

If the samples are successfully returned, they will be the first objects brought back from the moon since 1976, when the Soviet Union’s Luna 24 probe returned 6 ounces of samples from the Mare Crisium.

In the longer run, China’s space program aims to send unmanned probes to both lunar poles and eventually for manned missions as well, Li Guoping, then-director of CNSA’s Department of System Engineering who has since become CNSA’s spokesperson, said in 2018.