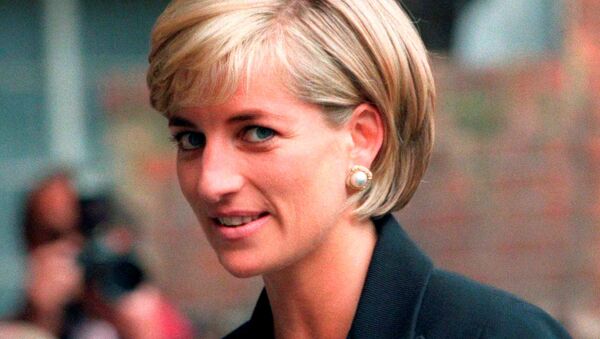 Aleksandra Serebriakova
Moscow-based Sputnik correspondent specializing in foreign affairs.
All materialsWrite to the author
An interview between Princess Diana and BBC interviewer Martin Bashir caused a furore among the British public back in 1995 by revealing intimate details about her marriage to Prince Charles and his infidelity. The interview was watched by nearly 23 million viewers throughout the country.

Princess Diana was tricked into the scandalous Panorama interview with BBC reporter Martin Bashir, who had played on her fears by telling the princess that security forces were planning to “wipe” her, biographer Andrew Morton revealed during a new documentary that will be aired on Channel 4 on Monday.

According to Morton, the Princess of Wales was “terrified” after hearing from Bashir that her private secretary Patrick Jephson was conspiring against her with Commander Richard Aylard from Prince Charles’s team.

“They were implicated in this kind of dark conspiracy, to the point where Diana thought that her head was on the chopping block,” said Morton.

The royal biographer, who wrote the bestseller Diana: Her True Story - In Her Own Words, about the princess back in 1992, says Bashir was “feeding” Diana with these kinds of story. Morton believes that on one occasion, the journalist even showed her some bank statements allegedly linked to the security forces to prove his claims in a bid to secure interview with her. 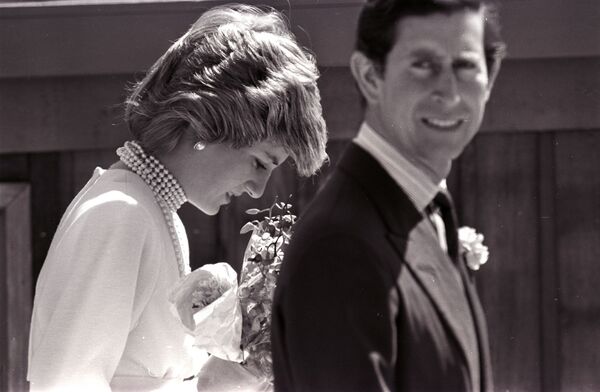 Princess Diana bows her head following Prince Charles on a walk to the California Pavilion in Vancouver May 6, 1986
© REUTERS / Reuters Photographer

It is not the first set of allegations against Bashir who at present works at the BBC as a religious affairs correspondent, albeit on sick leave after a bout of COVID-19. Diana’s brother Charles, Earl Spencer maintains that his sister was coerced into the infamous interview by the reporter. Spencer maintains that Bashir showed the princess fake bank statements suggesting that her aides were selling information about her, while urging the royal to respond with a public address.

Bashir’s interview with Diana raised many questions shortly after it was aired in 1995, even prompting an internal investigation over fabricated bank statements he was accused of showing her to secure the conversation.

In 1996, the probe concluded that the reporter indeed commissioned a graphic artist to create fake documents but they were never shown to Diana. According to the BBC, whose former director-general Tony Hall backed Bashir, the files in question did not play any part in Diana’s decision to give interview. The broadcaster said at the time that they have “her word in writing for that”, but later failed to produce any evidence, saying that Diana’s letter was lost.

This month the BBC launched a new independent probe into the circumstances surrounding the bombshell interview, later revealing that they have “recovered” the Princess’s original hand-written note in question. The crucial piece of paper will now be added to the investigation.