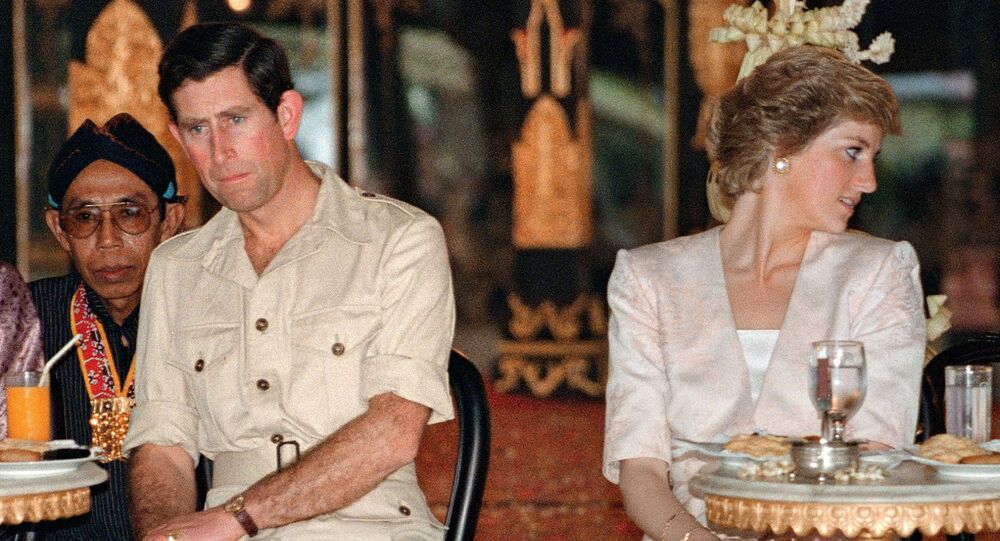 The mother of Princes William and Harry had divorced from their father Prince Charles back in 1996, after 15 years of marriage. It was in the Nineties when the struggles behind the couple’s marriage became public knowledge.

The Prince of Wales lived “two different lives” depending on whether he was with or away from his wife Prince Diana, who was “consistently lied to”, the couple’s former butler Paul Burrell revealed during Monday’s episode of ITV’s The Diana Interview: Revenge Of A Princess.

Queen Elizabeth's son and heir would deceive Princess Diana by seeing Camilla Parker-Bowles, his current wife whom he married back in 2005, according to Burrell.

Diana then had “every right to be paranoid”, the former staffer said, revealing that the Princess, who lived at Kensington Palace, used to call him at nights asking her husband’s whereabouts, while Charles was spending time at Highgrove.

“The Princess would ring me up during the week and say 'where's Prince Charles?' and I'd say 'I can't really say, you'll have to ask him’,” the former butler recalled.

The Prince and Princess of Wales separated in 1992 after having two sons, Princes William and Harry. Their extramarital affairs and demeaning state of marriage became public knowledge during those years, especially after the Princess’s bombshell interview to BBC journalist Martin Bashir in 1995.

"Well, there were three of us in this marriage, so it was a bit crowded,” Diana famously said back then.

The BBC has now opened a probe into a claim by the princess's brother Charles Spencer that she was tricked into the scandalous interview with fake documents.

The two officially divorced in 1996, a year before Diana’s tragic death in a car crash.

The Princes' mother is rightly felt to have earned the title of “Queen of people’s hearts”.