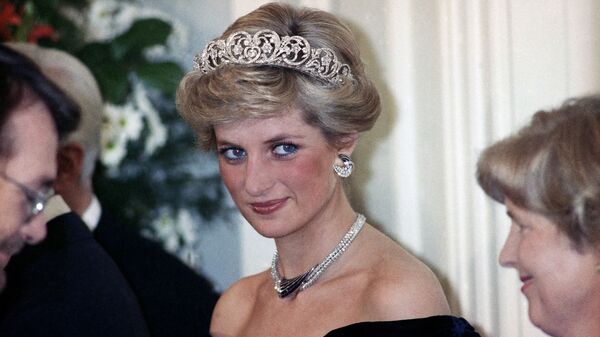 Aleksandra Serebriakova
Moscow-based Sputnik correspondent specializing in foreign affairs.
All materialsWrite to the author
The BBC has set up an independent investigation into Princess Diana’s scandalous 1995 interview with Martin Bashir that unveiled intimate details about her marriage to Prince Charles and his extra-marital affair. The probe was set up as a result of Diana’s brother Charles Spencer claiming she was tricked into the interview with fake documents.

The British Broadcasting Corporation said it has found a crucial hand-written note from Princess Diana that allegedly proves that she was not coerced by Martin Bashir into her bombshell Panorama interview, without revealing it to the public though.

“As there has been a lot of commentary about this note and journalists have asked about it, we thought it appropriate to put on record that we've now recovered it. We will set out further details of the independent investigation shortly."

A much-spoken-about letter that apparently clears Bashir of any wrongdoing was indeed mentioned in the corporation’s records but has not been seen in more than two decades.

Back in 1996, the BBC claimed after an internal investigation which came shortly after the Princess’s interview with Bashir, that the journalist did not lure Diana into the interview with false financial statements - a claim maintained by Charles Spencer. Diana’s brother argues that the fake documents were used to coerce the Princess of Wales into being interviewed by suggesting that her courtiers were selling information about her and thus she should act swiftly in response with her own statements to the camera.

The broadcaster reportedly revealed back then that Bashir admitted to commissioning the fake bank documents. However, the probe concluded that the Princess had not seen the files in question. Neither had they played any part in her decision to be interviewed: “we also have her word in writing for that,” the broadcaster said in 1996, in effect clearing Bashir from allegations.

However, they failed to provide the key note when requested to do so during a 2007 investigation into Bashir’s interview based on a Freedom of Information Act, saying that it was lost.

A later plea by Channel 4 was also turned down – BBC again said that the vital document was no longer in their possession. 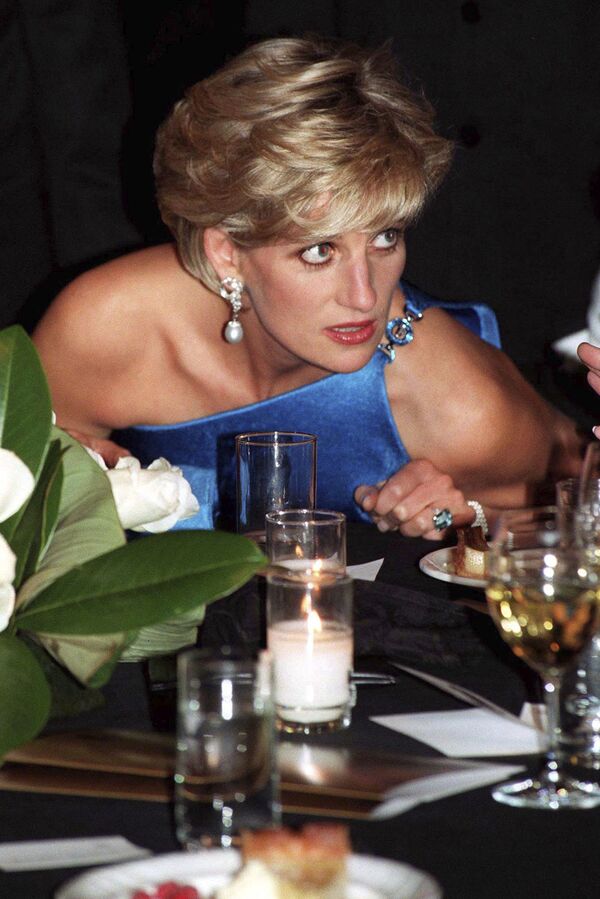 In this Oct. 31, 1996 file photo, Diana, Princess of Wales, attends the Victor Chang charity dinner in Sydney, Australia, wearing an emerald cut aquamarine ring which Meghan Markle was wearing when she left Windsor Castle after her wedding to Prince Harry on Saturday, May 19, 2018
© AP Photo / PA

This week, the BBC launched a new internal investigation into the interview and the circumstances about how it came to be made, something many have wondered. The “recovered” letter will now be added to this probe.

During the 1995 talk with Bashir, watched by nearly 23 million viewers throughout the country, the Princess revealed intimate details about her failed marriage with Prince Charles, including his extra-terrestrial affair, claiming that “there were three of us in this marriage”

Bashir, who still works for the BBC as religious affairs correspondent, has not commented on the matter, as he remained on sick leave after contracting COVID-19.