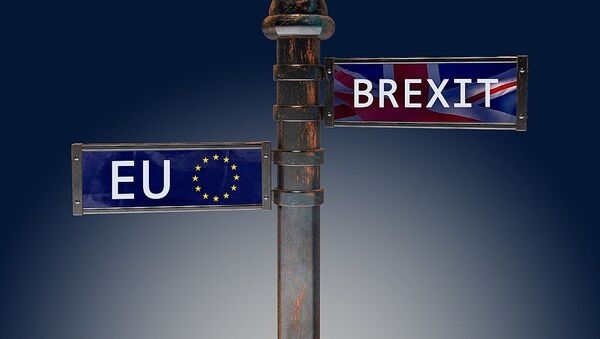 CC BY-SA 2.0 / Christoph Scholz / Brexit
Subscribe
International
India
Africa
BRUSSELS (Sputnik), Luc Rivet - As the United Kingdom and the European Union have agreed to give their uneasy divorce negotiations an additional month, their talks to try one last time and come to terms on the two key deadlocked issues — the trade deal and fisheries — are under time pressure.

On Saturday, UK Prime Minister Boris Johnson and European Commission President Ursula von der Leyen agreed to extend the Brexit talks for another month in a bid to reach a longed-for trade agreement for after London's withdrawal from the bloc.

The decision came on the heels of the European Council meeting last week, in which Brexit was discussed as an item beyond the formal agenda, according to von der Leyen.

"I think [the deal] is there to be done. Alas, there are some difficult issues that need to be fixed, and there is no question that the EU needs to understand that we are utterly serious about needing to control our own laws and our own regulations", Johnson said in a BBC interview. 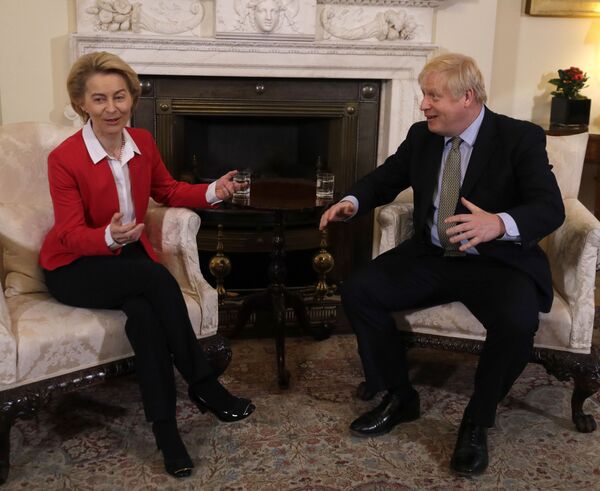 The initial transition period for the UK and the EU to negotiate the terms of future relations was due to expire on 31 December. In early September, Johnson said that further talks would be unnecessary if the two sides fail to agree on terms of a free trade agreement by 15 October.

Both partners realise that they cannot negotiate until the end of December. Practical customs measures need to be taken, border controls need to be adapted and the financial sector needs to prepare, to name only a few of the factors.

There are many issues and micro-issues that still need to be solved, but the two main stumbling blocks are the post-Brexit trade relations and the ownership right to the fisheries that the UK conceded when joining the EU in 1973.

"It is only normal that if Britain wants to get its sovereignty back through Brexit, it is not to have to run to Luxembourg to defend its case in front of the European Court of Justice if the EU considers that, for example, Britain could not decide to subsidise massively an industrial sector that the country wants to develop. No way", Jonathan Bullock, a former member of the European Parliament from the UK's Brexit party, told Sputnik.

London wants its fishing grounds back, the politician argued.

"It is fundamental for our coastal communities to be able to reconstitute their fishing fleets", Bullock added. 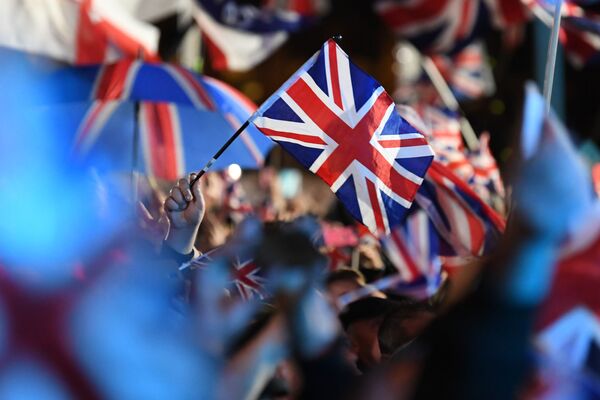 According to the ex-lawmaker, UK citizens treat Brexit as a reality and are rather preoccupied with other pressing issues, such as the resurgence of COVID-19 cases.

"Europe and its chief negotiator Michel Barnier insist on a 'level playing field' if the UK wants a 'trade deal' with the bloc. Boris Johnson rightly answers that all we want is a deal just like what the EU signed with Canada. If the EU stiffens up and considers it is impossible, well so be it. We'll do with the WTO rules and the small issues will solve themselves as months go by in 2021", Bullock said.

Johnson has indeed said that London would be okay with a deal like the one the EU has with Canada, for example, but will also be able to "more than live with" a deal like it has with Australia under the WTO rules.

Negotiators Firing Agreements at Each Other

On 9 September, the UK government introduced a bill to the House of Commons that, if passed into law, would override parts of the Brexit Withdrawal Agreement. The bill's purpose is to ensure uninterrupted trade between Northern Ireland and the rest of the UK after the Brexit transition period expires and border checks resume. Brussels has criticised the legislation.

"The EU has been very nasty in these negotiations, accusing the British government of not respecting its signature on an international treaty, the Withdrawal Agreement, is unfair. Britain can not have Northern Ireland as a separate territory within the UK", Francis Cole, a Belgium-based retired civil servant of the European Commission and an adviser to Brexit Party leader Nigel Farage, told Sputnik.

Cole also criticised Brussels' persistent linking of the Brexit developments to the 1998 Good Friday agreement, which conciliated Ireland's North and South, calling it "unacceptable" and "totally unfair and even unsavoury pressure" and stressing that the EU has no part in this agreement. 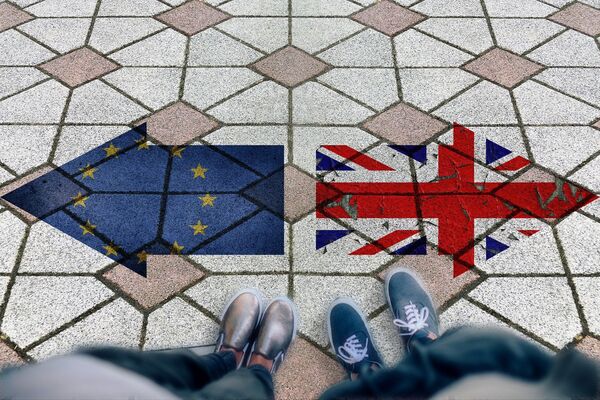 Cole argued that trade and economic policies were "the real issue" for him.

"Britain must remain strong on this and refuse to be tied up by EU internal rules. It would hamper the UK's capacity to redeploy its economy and trade with the world. Boris [Johnson] speaks of the deal with Canada; this is a good example", he added.

According to the ex-EU civil servant, German Chancellor Angela Merkel is expected to ask EU chief Brexit negotiator Michel Barnier to exercise more flexibility in these last-chance talks with the UK counterparts and to try to use the remaining two weeks to "bridge the gaps" between their positions, as UK chief negotiator David Frost recently put it.

Frost and Barnier are expected to hold talks in London this week and then in Brussels the week after.