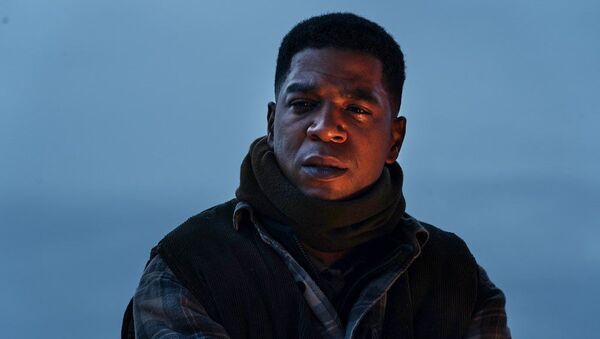 Max Gorbachev
All materialsWrite to the author
He used to be one of the most influential musicians in the hip-hop and rap genres. He sold millions of albums in the United States, won a Grammy award, started a movie a career but... in 2016 he disappeared.

Singer, songwriter and actor Kid Cudi revealed how he managed to deal with his mental problems and regain his footing. In an interview with Esquire, Cudi, whose real name is Scott Mescudi, said he had to check himself into rehab in 2016 to treat depression and suicidal tendencies because he kept hiding problems for years.

The musician revealed that the joint album with another hip-hop star Kanye West helped him during the darkest period in his life.

"Whenever we feel like we’ve seen it all in life, or there’s nothing more to do", Cudi says. "God tells you, 'Yo, you’re not done here. You still have more work to do here.'"

While working with Kanye he learned how to take a rest. Since he began his music career, Cudi has released an album almost every year.

"I don’t think I knew how to pace myself before. I was always just like, 'work, work, work, work. This is my dream. Ain’t no telling how long it’s going to last'", he told Esquire.

Not only has the 36-year-old managed to revive his music career, but it seems that his acting career is taking off as well. Cudi is starring in HBO’s new tv series 'We Are Who We Are' directed by Luca Guadagnino. The show focuses on the relations of two teenagers, who live on a fictional US military base in Italy. Cudi is portraying the father of one of the teens, a Trump supporter who has a strong bond with his daughter.

The musician says he now has a solid foundation and is in the best place he's been.

"If I ever get to that place where things might feel a little out of control, I can always take a step back. I’m totally in the best place, and I’ve been managing everything. I just want people to know that I’m really, really happy", he told Esquire.