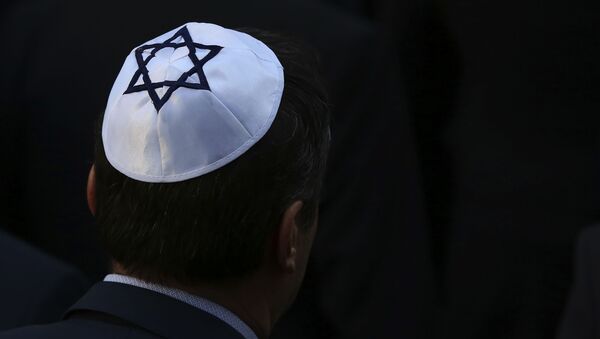 © AFP 2021 / RONNY HARTMANN
Subscribe
Elizabeth Blade
All materials
The Jews of Bahrain have always been integrated into the local society, says the head of the community, and now, with the peace pact nearing, they feel that the situation will only improve.

It's been less than a week since Bahrain agreed to normalise relations with Israel, putting an end to decades of animosity and becoming the fourth Arab country to recognise the Jewish state after Egypt, Jordan, and the United Arab Emirates.

But as the countries continue their final preparations for the historic ceremony set to take place in Washington on Tuesday, Bahrain's social media is facing a storm.

Twitter users have already launched two hashtag campaigns that have gone viral and vented anger at the government for its decision to normalise ties, saying that the pact does not represent them.

However, there are also those who have embraced the government's decision.

Ebrahim Nonoo, the head of Bahrain's tiny Jewish community which counts fewer than 50 people, said he was surprised by the move of King Hamad Bin Isa Al Khalifa.

"When the deal with the UAE was announced, I thought that it was fantastic but I didn't know, when or if it will happen in Bahrain. But when it finally did, I was shocked and excited". 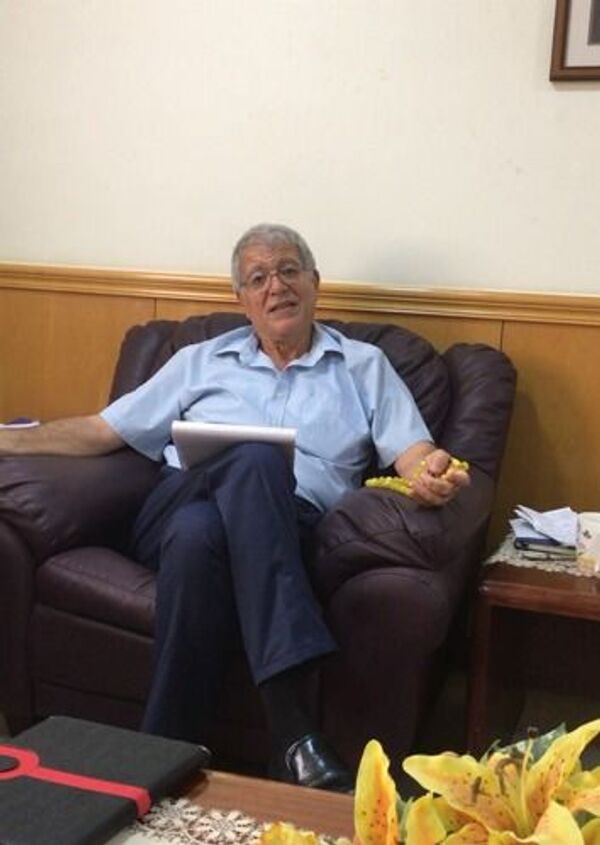 For Nonoo and other members of the Jewish community, the normalisation agreement will not change much, although it will make it legal for Bahraini Jews to visit Israel.

Even before the announcement, the Jews of Bahrain enjoyed religious freedom and led a life in accordance with their traditions.

Unlike the neighbouring UAE, where a significant Jewish presence only emerged some ten years ago, the Jews of Bahrain have been there since the 12th century. Most arrived there looking for trade opportunities that they found in the sale of local pearls. 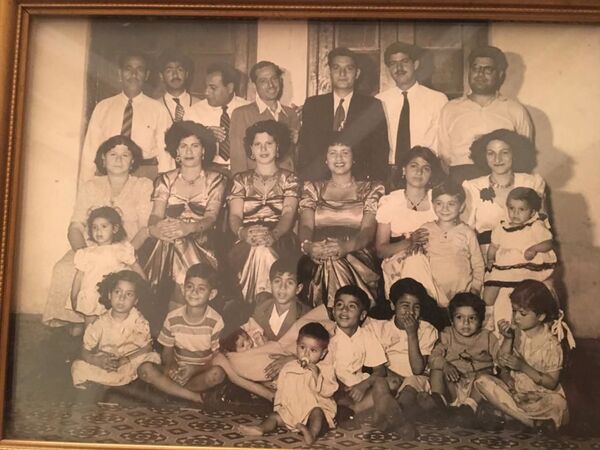 On the eve of Israel's declaration of independence in 1948, Bahrain had quite a lavishing Jewish community that included more than a thousand members.

But the outbreak of the Jewish state's independence war and the riots against Jews that followed shortly after made many leave the Gulf country and seek refugee either in the West or in Israel.

A similar scenario also unfolded after the Six-Day War of 1967. The defeat of the Arab armies stirred an anti-Jewish sentiment and that translated into riots against Bahraini Jews, who decided to leave en masse.

Those who did remain received the support of the state. Right now, the Jewish community has a cemetery and even a functioning synagogue that opens its doors during religious holidays or on special occasions like the one that took place in 2019 during the Peace to Prosperity Summit arranged by the US. 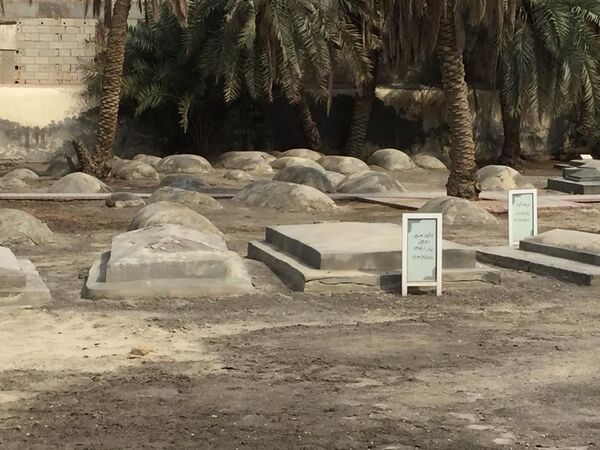 A Jewish cemetery in Bahrain
© Sputnik

Nonoo says that apart from enjoying religious freedom, the Jews of Bahrain also feel part and parcel of the country's society, which has cared to integrate them on all possible levels.

"We have been integrated even before the declaration simply because we all have our own businesses that serve the community. In addition, we also have a good connection with the government and even have a seat in the upper house of the parliament and that means that we play a part in the decision-making process".

Nonoo rejects allegations circulated in the Israeli media that have suggested that Jews visiting Bahrain would be vulnerable to potential attacks either from Iran or its sympathisers in the Gulf country that have been vocal in the days following the normalisation declaration.

"Nobody will harm Jews here. Bahrainis don't harbour any ill feelings towards other people and have great respect for the religions of others".

In a country of nearly two million people that contains Shiite and Sunni Muslims in addition to a variety of minorities, claims of successful co-existence make sense, and Nonoo believes that it was Bahraini tolerance that contributed to his feeling of security and support.

"I know many people from various backgrounds and all walks of life, and they all were excited about the normalisation. Authorities here promote diversity of religions and when you have so many cultures living together, they end up developing sympathy and empathy towards each other".

Yet Israel, which will soon be opening an embassy in Bahrain, is not prepared to take risks. An official, who agreed to speak on condition of anonymity, told Sputnik that a spot "next to an American base" has already been selected and that the place was chosen due to the tight security present in the area.

The perceived "threat" of Iran has already become the common ground that has connected Israel and Bahrain's Sunni government.

Bahrain Jumps on the UAE-Israeli Deal's Bandwagon While Saudis Still Testing Waters, Observers Say
Israel has long regarded Tehran as its arch-enemy and accused it of developing weapons of mass destruction that would eventually be used against the Jewish state, allegations denied by the Islamic Republic.

In turn, Bahrain, which is governed by a Sunni monarch who controls a country that's mainly Shiite, has feared that Tehran will extend its influence over the Bahraini population, thus undermining the rule of King Al Khalifa.

But for Nonoo, Israel and Bahrain's cooperation will reach far and wide, well beyond security.

"Once the normalisation agreement is signed, Bahrain will see a lot of investment due to the fact that it is one of the cheapest places for manufacturing and it will also benefit from Israel's expertise in many spheres including agriculture. We are in for exciting times ahead".