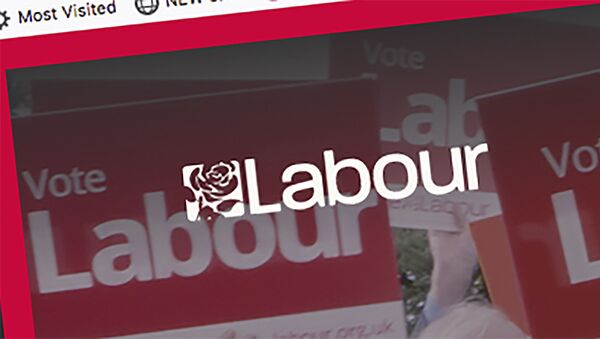 As Scotland prepares to head to the polls at Holyrood elections next year, the question of how to oppose independence and a mandate to hold a second referendum because increasingly important for the unionist camp.

A British Conservative politician was slammed online on Sunday for being "divisive" after she suggested that the Scottish Labour leader's accent was the reason for the party's poor performance.

Dehenna Davison, MP for Bishop Auckland, near Durham, claimed that the Labour Party isn't doing well in Scotland because their leader Richard Leonard has a "Lancashire accent"

​Richard Leonard quickly corrected the MP, pointing out that his accent is from Yorkshire where he was raised, and that Scotland has been his come for four decades since beginning university.

​Scottish National Party MP Neil Gray responded to Davison's comment too, saying that most people in Scotland couldn't "give a hoot about accents".

​Davison has also been criticised by her own party for the post. A spokesman for the Conservative Party issued a statement condemning the criticism.

“The reason Labour have no credibility or relevance in Scotland, as their own MP Ian Murray has said, has got nothing to do with Richard Leonard’s accent. This criticism is unacceptable. It plays into the kind of divisive politics that the SNP promote", the statement read.

SNP Councillor Michelle Campbell described it as "racism as casual as you like, alive and well in this democracy".

“This is racism. This exacerbates the issue. It is ignorance. An MP should not be required to have this pointed out", she said.

This comes as the Labour Party suffers declining support in Scotland. Coming from the dominant party for Westminster Scottish seats as recently as 2015 to just a single MP - Edinburgh South's Ian Murray.

Labour's official stance is oppositional to Scottish Independence, which has grown among voters who have increasingly shifted to the SNP as the anti-Conservative option.