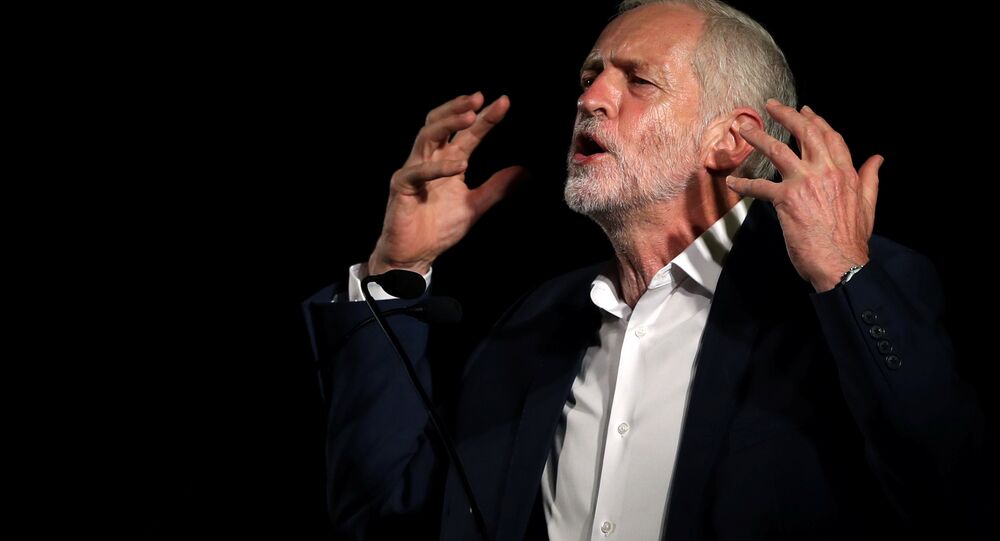 Labour to Sweep Twenty Scottish Seats According to Corbyn

The British Labour Party has been campaigning hard to reclaim areas of historic support while also trying to broaden its support in other parts of the UK.

Labour leader Jeremy Corbyn is to open the Party's conference in the Scottish city of Dundee on March 9, claiming that his shadow cabinet is a "government in waiting," on the verge of seizing a further twenty electoral seats in Scotland at the next election.

The fortunes of Scottish Labour have waned in the past two decades with the rise of the Scottish National Party (SNP), which has come in tandem with increasing devolution of powers from Westminster to Edinburgh.

I’ve just arrived in Dundee for our annual @ScottishLabour Conference. I’m looking forward to welcoming delegates from all over the country. #ForTheMany #ScotLab18 pic.twitter.com/24OUgK8QPV

Polling from late 2017 has suggested that the next election in Scotland is likely to see the SNP lose its majority to parties favouring the country's continued union with the rest of Great Britain. The Conservatives are widely expected to drop into third place in Parliament, with the Labour Party assuming role of the official Opposition.

© REUTERS / Andrew Milligan
Most Scots Oppose Sturgeon's Plans for Scotland to Stay in EU Single Market
Scotland has historically formed part of the electoral heartland of the British Labour Party, along with the north of England and the southern regions of Wales. All three areas have hosted the main centers of industrial activity in Britain outside of the capital, London. The Scottish city of Glasgow was in its heyday the largest seaport in Great Britain, and a hub of shipbuilding. The Northern English cities of Manchester and Liverpool also served as focal points of Britain's industrial base, while the steel industry has historically significantly contributed to employment in southern Wales.

At the 2017 General Election, the Labour Party's unexpectedly strong showing saw it seize highly affluent areas in the south of England and London that had never before been held by Labour, such as the seats of Kensington and Canterbury.

Since his election as leader of the party, Jeremy Corbyn has sought to reconnect Labour's platform with the aspirations of voters in former industrial areas that have drifted either to the Conservatives or to regional nationalist parties, as well as appealing to younger voters in the capital who voted overwhelmingly to Remain in the European Union.

SNP Leading in Scotland Parliament Elections, Labour 4th With Only One Seat