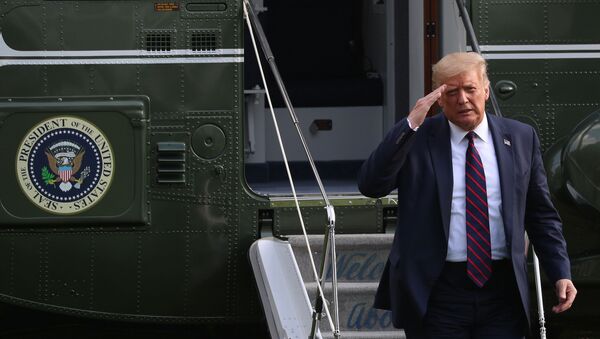 WASHINGTON (Sputnik) - President Donald Trump selected retired US Army Colonel Douglas Macgregor as the next ambassador to Germany, the White House said in a press release on Monday.

“Colonel Douglas Macgregor, United States Army (Retired), of Pennsylvania, to be Ambassador Extraordinary and Plenipotentiary of the United States of America to the Federal Republic of Germany,” a list of presidential nominations said.

During his military career, Macgregor worked in support of Ambassador Richard Holbrooke’s team during talks to end the civil war in Bosnia-Herzegovina. He later directed the Joint Operations Center during the US-led air campaign in Kosovo, the release said.

A graduate of the US Military Academy at West Point, Macgregor later earned his M.A. and Ph.D. degrees from the University of Virginia, the release added.

The US ambassador post has been vacant since the previous envoy, Richard Grenell, left in February to briefly lead the Office of National Intelligence.