Russia Reportedly Surpassed US in LNG Exports to China in June 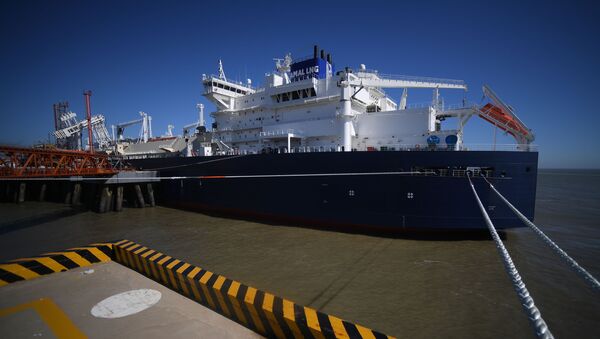 MOSCOW (Sputnik) - Russia exported 396,000 tonnes of liquefied natural gas (LNG) to China in June, while US exports amounted to 340,000 tonnes during the same period, Bloomberg reported on Monday, citing data from China’s General Administration of Customs.

According to the customs data released on Sunday, Russia’s LNG exports to China increased by 20.7 percent compared to May figures, while US exports were 2.4 percent higher than in May.

Overall, China imported 5.79 million tonnes of LNG in June, up by 29 percent when compared to last year.