Seven Crashes in Sixty Days: Where, When and Why Have America’s Fighter Jets Been Crashing? 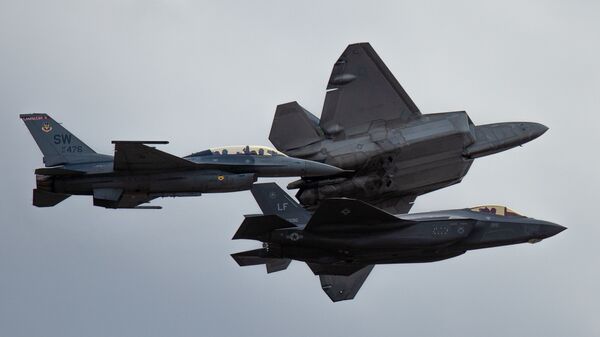 © US Air Force/Staff Sgt. Jensen Stidham
Subscribe
Ilya Tsukanov
All materialsWrite to the author
On Monday, a US Air Force General Dynamics F-16C Viper 4th generation multi-role fighter slammed into the ground while attempting to land at Holloman Air Force Base outside Alamogordo, New Mexico during a routine training mission. The incident is at least the seventh involving a US fighter jet in less than two months’ time.

A F-16C Viper belonging to the 49th Air Wing crashed while landing at Holloman AFB at about 6 pm local time Monday. The pilot managed to eject successfully and is being treated for minor injuries.

Details have yet to emerge regarding the cause of the crash, but it does add to the troubling trend of incidents involving US Air Force and Navy aircraft. Seven warplanes have reportedly crashed in the past two months alone, including F-15s and F/A-18Fs, as well as the cutting-edge F-35.

2020 is proving to be worst for Aviation Industry. pic.twitter.com/99fR8QyGEd 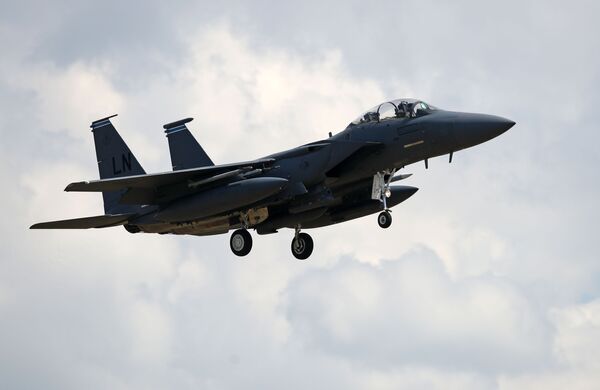 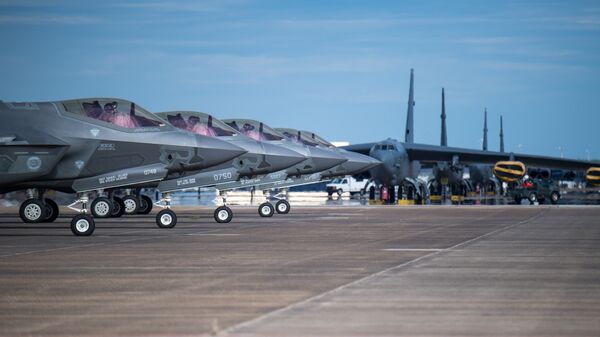 Given the range of aircraft involved, from Cold War-era F-15s and F-16s to the much newer F-22s and F-35s, it does not appear that ageing equipment is a pattern for the recent string of incidents. Inadequate pilot training, hardware malfunctions, software glitches, or other problems may be more likely, although the military has so far kept tight-lipped about the causes of each of these crashes. So far, the only known factor linking all but one of these incidents is that they were said to have taken place during ‘routine training’ over friendly (US or NATO) airspace.

In any event, the losses are significant, particularly given that the last time a US fighter jet was actually destroyed by enemy combatants was in April 2003, when an F-15E was shot down over Tikrit, Iraq during the US invasion. Before that, the US lost two planes – a stealthy F-117 Nighthawk bomber and an F-16C, during the NATO bombing of Yugoslavia in 1999.