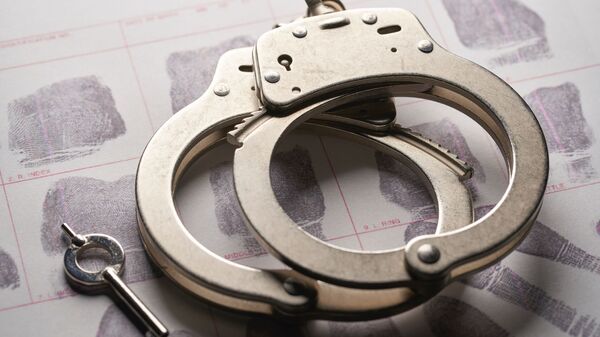 CC BY 2.0 / Bill Oxford /
Subscribe
The new proposal, modelled on the consent clause previously introduced by Finland's neighbour Sweden, redefines the concept of harassment, which could lead to more convictions.

Finland's Justice Ministry has proposed redefining rape in terms of consent and lack thereof rather than in terms of violence, as is the case currently.

The amended sex crime law will speak of “voluntary consent”, thus broadening the definition of rape. According to the working group report, lack of consent could be expressed verbally, using gestures or by way of “other actions”. Consent will not be assumed if a rape victim is rendered passive by fear or restrictions, or because they are heavily intoxicated or asleep.

“The central criterion would be that the other party has not engaged in the act voluntarily. A no is always a no,” legal counsellor Sami Kiriakos said, as quoted by the newspaper Hufvudstadsbladet.

The proposal also redefines sexual harassment to include verbal abuse as well as using images or exposing oneself in public. As of today, disseminating sexual images or videos without the permission of the persons shown in the material is treated as defamation or infringement of personal privacy.

According to Finnish experts, broadening the range of criminal offences would also increase the number of criminal investigations.

Lastly, the recommendations from the Justice Ministry working group also include making regulations related to sexual offences involving minors into a separate category, where the issue of consent, otherwise central, will not be considered. The minimum prison sentence for a conviction for rape of a minor will be increased from one to two years.

“The strength of the proposed rape clause it that we will get legislation that better protects victims. It now includes all of those acts in which victims do not voluntarily participate,” Henriksson said upon receiving the report.

The proposed legislative changes come following Consent2018, a citizens' initiative to rewrite Finnish rape laws to specifically include lack of consent. It was launched in December 2018 and quickly gathered the 50,000 signatures required to proceed to lawmakers for consideration.

The proposal is partly based on the consent clause introduced in Sweden in 2018. Jussi Matikkala of the Justice Ministry said that the basic view is shared with the Swedish legislation.

In June of this year, the Swedish Crime Prevention Council (Brå) in Sweden published a report that indicated an increase in rape convictions from 190 in 2017 to 333 in 2019. The consent law has not been entirely uncontroversial, as legal professionals suggested it may complicate legal proceedings and lead to innocent people jailed.

The proposals will now be sent out for deliberation and will return to the ministry in autumn. They are not likely to take effect until next spring.