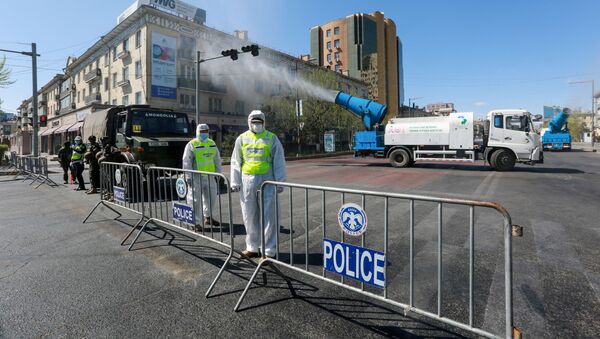 Mongolia, a landlocked country of three million people wedged between China and Russia, has taken some of the world's toughest measures against coronavirus with just 200 reported cases and zero fatalities.

Mongolian authorities have introduced a quarantine in two districts of Khovd region, in the west of the country, following reports about bubonic plague.

The National Zoonotic Infectious Diseases Center stated that a 27-year-old resident of Tsetseg district in the Khovd region was hospitalised last Sunday after eating marmot meat.

The young woman, who is now in critical condition, had directly contacted more than 60 people and over 400 indirectly, according to reports.

Just a little over a year ago, a couple died in the neighbouring Bayan Olgiy region after eating raw marmot meat.