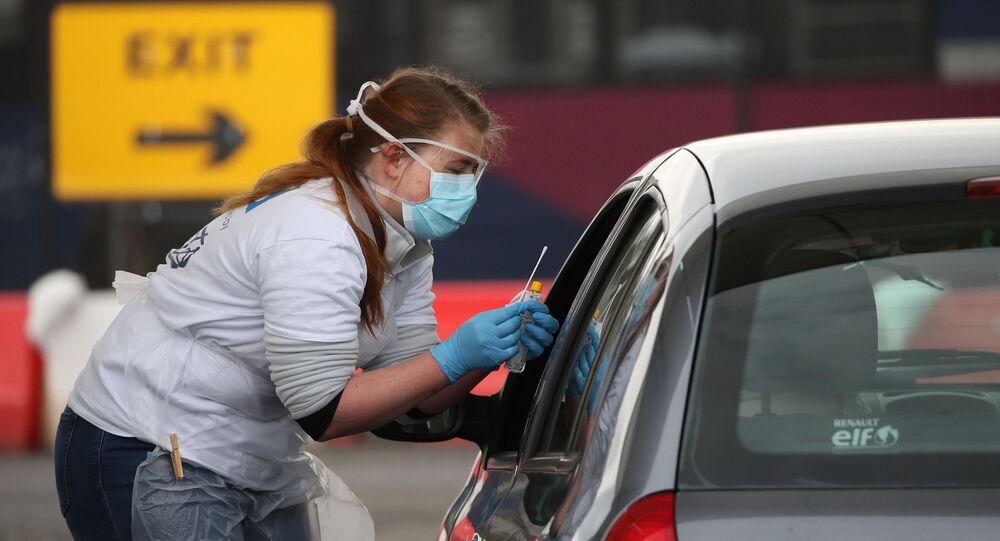 In line with a new government order meant to curb the further spread of COVID-19, it will be mandatory for new arrivals in the UK to self-isolate in one place for 14 days, beginning on 8 June. The preventive measure will be looked into every three weeks, with the first review covering infection ratios and tourism data slated for 28 June.

How the System Operates

Upon arriving in the UK by air, ferry, or train travellers will be asked to go straight to the place where they will self-isolate for 14 days and fill in a special form that will contain their contact details and address of the said place.

They are allowed to be picked up by family members or friends from the airport, port, or train station.

They will only be allowed to leave quarantine in the event of an emergency, including an acute medical condition, support from social services, the funeral of a close relative, and to purchase food or medicine if this can’t be delivered. Travellers should only use public transport if they have no other option.

If they do choose to use public transport, they are obliged to wear a mask or a face covering over the nose and mouth, and stay at least two metres away from others.

How the Measure Will Be Enforced Across Britain

In England, health officials will perform random spot checks to ensure compliance with the measures and slap fines of up to £1,000 on violators, along with the threat of prosecution.

"Passengers require a receipt, either printed or on their phone, to prove they have completed the form", UK Home Secretary Priti Patel noted, further outlining how the measures will be reinforced at the border:

"Border Force will undertake spot checks at the border and may refuse entry to non-resident nationals who refuse to comply. They will have the power to impose a £100 fixed penalty notice to those who don't comply".

The home secretary said Scotland, Wales, and Northern Ireland will be enacting their own enforcement approaches.

The travel area bordering Ireland, the Channel Islands, and the Isle of Man will be unaffected by the measure.

A number of key jobs will also be exempt from the rules: lorry drivers, medical officials, Eurotunnel train drivers, and aviation inspectors.

Seasonal agricultural workers are also largely exempt, but they can self-isolate on the property they are working on, it has been proposed.

The government currently recommends not to travel internationally unless it is essential. Whitehall, however, has stressed social distancing measures must be followed at all times during the journey, and wearing a facial covering likewise.

The Foreign Office has notified travellers that countries may restrict travel and close their borders without notice if there is a second wave of the pandemic and infection rates begin to climb again.

Transport Secretary Grant Shapps has supported the idea of setting up so-called "air bridges", with the prime minister said to have also thrown his weight behind the plan. The latter would see agreements clinched between countries with similar low COVID-19 tallies to let passengers travel without being quarantined.

For instance, Greece and Portugal have both suggested air bridges with the UK could be created to allow tourists to go to the southern countries' seaside resorts. However, no such agreements have so far been finalised, with calls mounting from airlines to ditch the quarantining plans in light of the detrimental effects the corona crisis has already inflicted on the tourism and hospitality industries.

Patel admitted the quarantine would cause issues for the tourism sector, but said the policy would be kept regularly reviewed to ensure it remained "proportionate and necessary".

She noted that the Cabinet was considering measures that would allow greater freedom in future - including establishing "international travel corridors" with countries that were deemed safe with regard to the still raging COVID-19 pandemic.