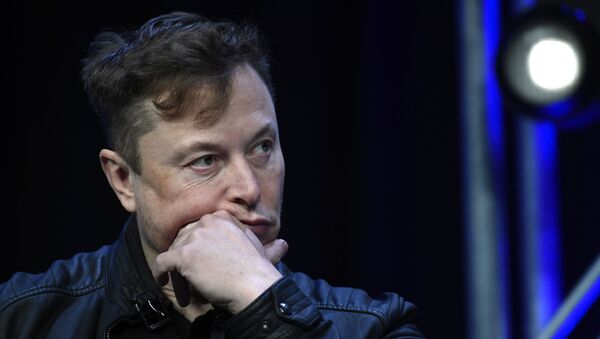 For decades space exploration was the domain of state-owned companies or institutes. This has changed since Elon Musk’s firm SpaceX introduced reusable rockets, which have dramatically reduced the cost of space launches and now states and companies worldwide want to focus on the commercialisation of space.

Steven Moore, Deputy Dean of Research, Professor from Central Queensland University (CQU) wants to create a hub for commercial space travel in the town of Bowen. He is currently negotiating with the state government and the country’s leading space company, Gilmour Space, on building a commercial launch facility called Whitsunday near Bowen, which Professor Moore says is an ideal place for space launches due to Australia’s location.

"The Bowen region of Queensland is an excellent location for a launch base, being only 20 degrees south of the equator, rockets can harness the Earth's rotation to slingshot eastward to achieve both equatorial and polar orbits with less fuel", Professor Moore told The Townsville Bulletin.

The main disadvantage of the Australian space industry compared with the US space industry, argues Moore, is that Canberra doesn’t have a commercial launch facility and if his project goes ahead, the hub in Bowen will be utilised not only by local rocket and satellite companies, but by other space companies.

The professor also wants to establish a space research centre at CQU Mackay Ooralea. This will stimulate interest in the space industry and space-themed education will result in the development of jobs in other fields like environmental science, agriculture, and business.

"The state government has a plan for our economic recovery post-COVID-19 and space is an important part of the economy as we move forward. The space industry could create up to 6,000 new high-value jobs for Queenslanders", Professor Moore told The Townsville Bulletin.

Reusable rockets pioneered by Elon Musk’s company SpaceX have dramatically reduced the cost of space launches. Anna Moore, director of the Canberra-based ANU Institute for Space said the commercial market is doing something that 15 years ago people wouldn’t have thought possible.

The Australian Space Agency set a goal of tripling the sector’s contribution to the country’s GDP, intending to add $12 billion to the coffer’s by 2030 and create 20,000 jobs in that time.