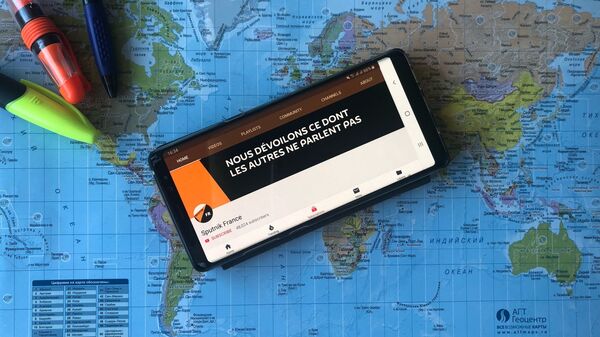 © Sputnik
Subscribe
International
India
Africa
MOSCOW (Sputnik) - The story will compete for the main prize in two categories — the best live event and the most original use of social media.

Sputnik France’s coverage of the protests in the French capital, dubbed Paris Mayday, has become a finalist in two categories of the international Digiday Awards.

Paris Mayday is a story of a female Sputnik reporter who has been covering the Yellow Vests movement since its very beginning in France. In April, the coverage won the Shorty Award in the 360 Video category, overcoming projects by Al Jazeera, Facebook CEO Mark Zuckerberg and his wife’s charity foundation, cruise line brand Royal Caribbean International and Capital One, the American bank holding company. 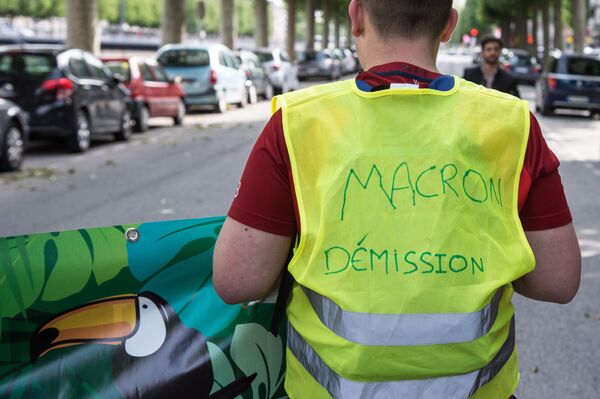 Winners of the Digiday Awards 2020 will be announced in New York on 25 June.